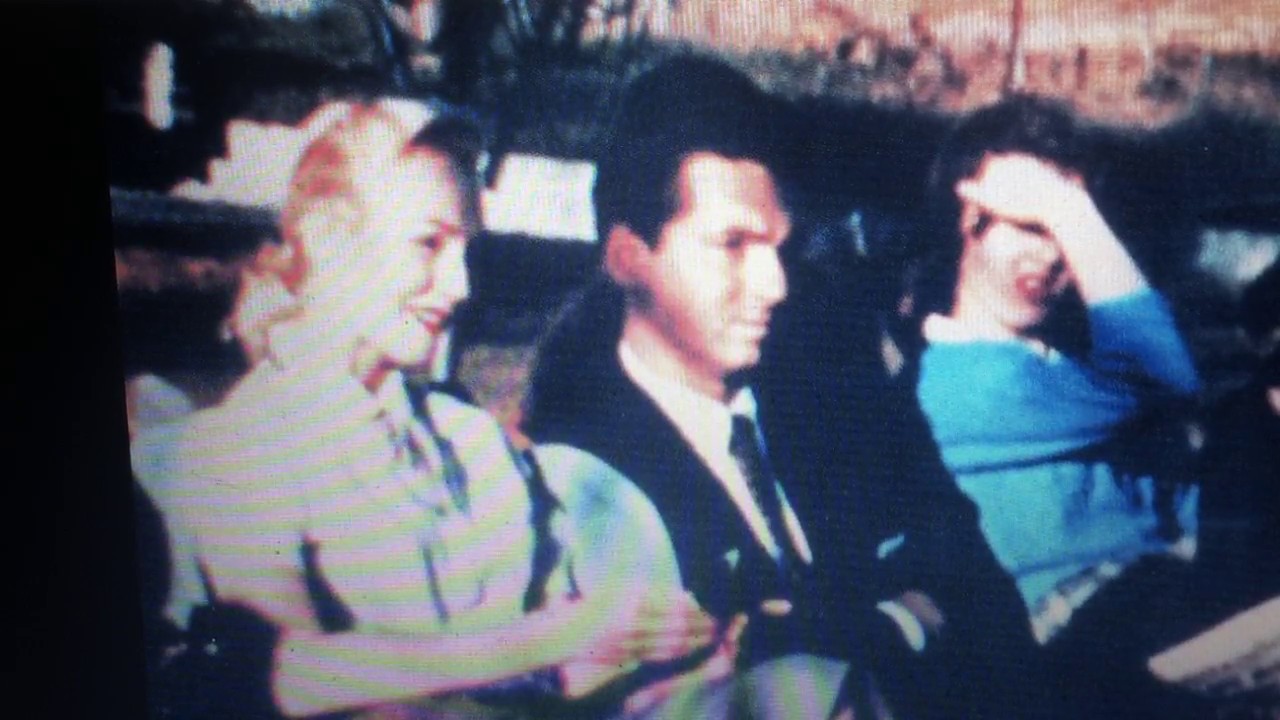 According to the book “Stranger at the Pentagon” (“A stranger in the Pentagon”), written by Dr. Frank E. Stranges, Valiant Thor (a possible extraterrestrial) would have landed on our planet on March 16, 1957, at 8 am in a farm field in Alexandria, Virginia. his name was Valiant Thor – The person responsible for keeping order in the galaxy.

According to the book, it wasn’t long since the police showed up at the landing site and found the alien – a human individual – staring, approximately 1.85m tall, about 85 kilos, brown eyes, and wavy hair – in silence waiting for the police to arrive. However, the police were faced with a peculiar request: the subject requested that they take him to speak with Dwight Eisenhower, the then president of the United States.

Valiant Thor was taken to the Pentagon, where he passed all security and gained access to the interior of the complex using only the power of the mind. At first, he would have been accompanied only by an air force commander – and was greeted by the United States Secretary of Defense, Charles Erwin Wilson.

Later, Valiant Thor was greeted by Vice President Richard Nixon as well as the other men in the United States command and was ultimately led to the White House to meet with Eisenhower in person.

The alien is supposed to be one of the main commanders of his planet and would have been sent to Earth by members of the High Council – responsible for maintaining order in the galaxy – to carry out an important mission. The galactic community was very concerned about the growing nuclear arsenal developed by Earthlings and the possibility that a nuclear war would result in the annihilation of humanity.

With this problem to be solved, Valiant Thor had spent three years here on our planet, in the Cold War, trying to convince high-level commanders of importance not to get into ‘confusion’ (one of the strange requests would have been to lead to carrying out the shutdown of nuclear weapons) and collaborating on various security projects. On the other hand, he would not be the only one among us, and this would not be the first time that an alien has come to earth.

Evidence of the truth of the case

Valiant Thor – on the right of the image

There are many photos of Valiant Thor. Some might even show the alien during meetings with top US government officials. And no one said anything to deny its authenticity.

Frank E. Stranges, the guy who wrote the book on Valiant Thor, was a federal agent with access to the Pentagon and he knew him personally. In addition, the reports have been confirmed by numerous officials connected to the government, including a man named Harley Bird, a nephew of Admiral Richard E. Byrd, who was working for the Department of Defense at the time the alien was on our planet.

Another person who confirmed the report was a geologist and engineer named Phil Schenider, who would have participated in several secret projects of the United States government, such as the construction of several underground military bases, and worked in the famous Area 51. In addition, the members of the Eisenhower family – including the former president’s granddaughter, Laura Eisenhower – also claimed that Valiant Thor was still an alien and that his story is true.

Advertisement. Scroll to continue reading.
In this article:Stranger at the Pentagon, Valiant Thor