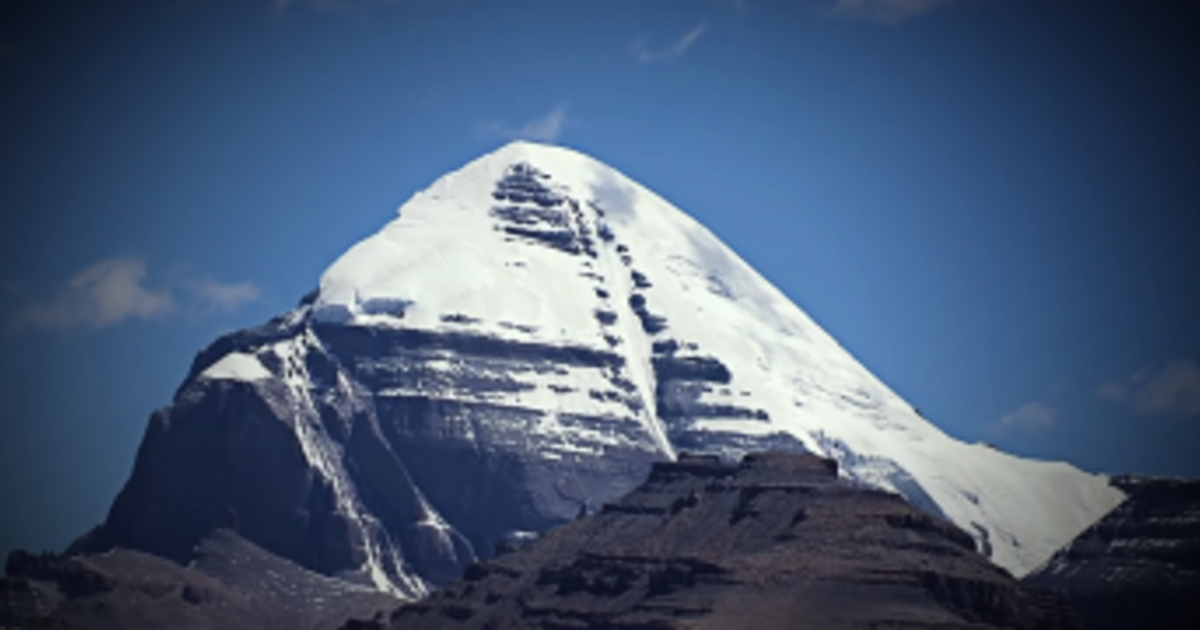 Mount Kailash, located in Tibet, is often referred to as the “spiritual center of the universe” because it is the birthplace of four religions: Hinduism, Jainism, Buddhism, and Bon.

But it turns out that the mountain may also have been the site of an ancient nuclear reactor built by aliens, according to “Ancient Aliens”, which notes that the remains found at the site show nuclear ash and that the bodies found there contain traces of radioactive elements.

Why do body debris found in Mount Kailash contain traces of radioactivity?

A book exploring the theories presented in the Ancient Aliens television show also reported that celestial beings were gathering around Mount Kailash “because of the energy radiated from it.” The myth then notes that this current “fed these celestial beings or kept them alive.”

The Kailash Mountains are unique to the mountains in that they have the shape of a pyramid. The pyramidal form is found throughout the ancient world – Egypt, Central America and other places. And the form is associated with the worship of gods or the passage of souls to other settlements beyond the grave. Was Mount Kailash sacred because it had special powers donated to it by visitors from outer space? The pyramidal shape of the mountain has fascinated people for centuries

Not only could the pyramidal form have had religious significance, but it could also have been part of a larger electrical network that extended throughout the ancient world:

“Theories of the Ancient Extraterrestrial suggest that the remnants of a worldwide electrical grid can be found among the sacred ruins of ancient civilizations around the world.”

If the power plants that supplied the energy to these ancient civilizations refused, it could also explain the fall of empires, such as those built by the Egyptians, Mayans, and Incas.

Who built such reactors?

Nuclear technology is largely a creation of the 20th century. The first reactor was built in 1942 by Enrico Fermi, who later participated in some of the experiments that led to the construction of the first atomic bomb in Los Alamos, New Mexico, as part of the Manhattan Project a weapon that was later used by the US Army against Japan at the end of World War II.

So, where exactly would a person take the technology to build a nuclear reactor thousands of years ago?

“According to the theory of the Ancient Astronaut, aliens have always been motivated by the idea of ​​helping to advance human civilization. They have given so many gifts of knowledge that electricity is not my thing. What was common to all these cultures was that they had stories and artifacts that were meant to honor those who gave them that knowledge – the “gods” – and the gods were aliens. “ 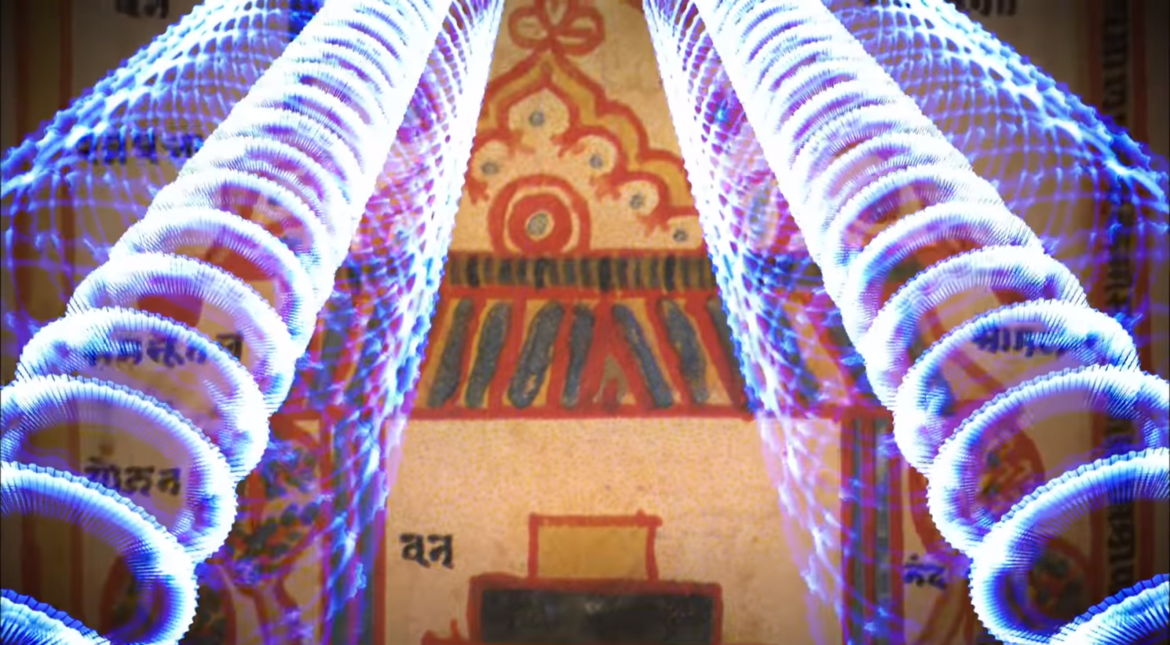 Aliens may have given the current of ancient civilizations

Clearly, there are more questions than answers, especially when it comes to things that cannot be proven or disproved thousands of years after they happened. But over time, we may find that we have never been alone in the universe and that our greatest accomplishments have actually been aided by benevolent forces coming from afar.

In this article:alien gods, Tibet