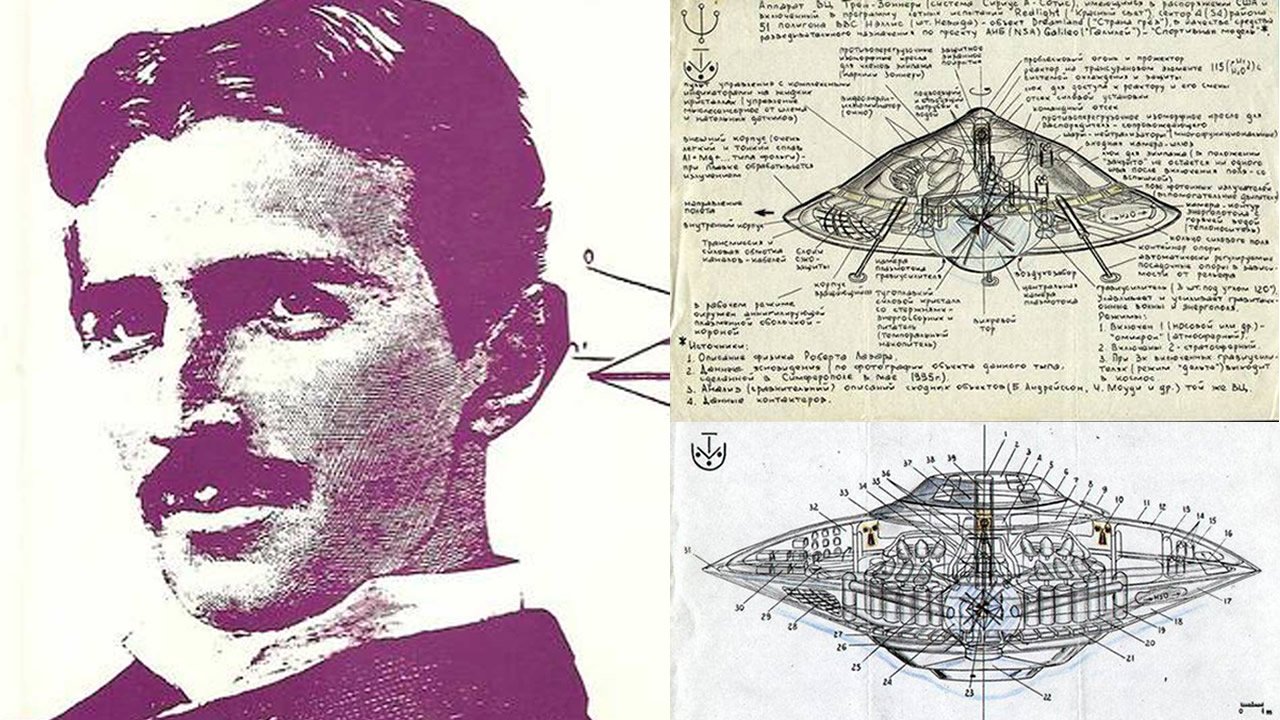 Nikola Tesla is considered one of the most innovative and mysterious men to have ever lived. If Tesla had not invented and investigated everything it did in its time, our technology today would not be as advanced.

But did Tesla do anything else? (we mean something more hidden and mysterious) In fact, Tesla publicly proclaimed that he had contact with aliens. He is one of the most amazing inventors our civilization has ever met, his knowledge and ideas went far beyond what was known and accepted in his life. Does this have anything to do with the alleged alien contact he claimed to have had?

Nikola Tesla has been credited with creating much of the technology that we have today. Without Tesla’s incredible ideas and inventions, we would not have radio, television, alternating current electricity, Tesla coil, fluorescent lighting, neon lights, radio control devices, robotics, X-rays, the radar, microwave, and dozens of other amazing inventions that make our lives easier.

But Tesla didn’t stop there, he possessed anti-gravity and flight-related secrets that led him to file a patent in 1928, number 1,655,144 for a flying machine that resembled both a helicopter and an airplane. Before his death, Tesla had developed the blueprints for his plane’s propulsion system. He called it “SPACE DRIVE” or anti-electromagnetic field drive system. Interestingly, according to William R. Lyne in “Occult Ether Physics” (Source), at a conference Tesla had prepared for the Migrant Welfare Institute on May 12, 1938, spoke about the “Dynamic Theory of Gravity”. 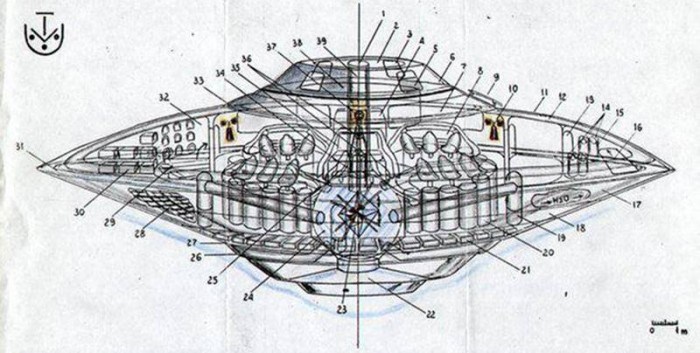 Tesla had great ideas, and was rapidly advancing his theories. In 1938, he spoke of two incredible discoveries.

1. The dynamic theory of gravity

That it supposed a force field represents the movements of the bodies in space; the assumption of this force field dispenses with the concept of spatial curvature (Einstein); the ether has an indispensable function in the phenomena (of the universal gravity, the inertia, the impulse and the movement of the celestial bodies, as well as all the atomic and molecular matter).

Discovery of a new physical Truth: there is no energy in matter other than that received from the environment. Which contradicts Einstein (E = mc2).

“I have worked on all the details and I hope to deliver it to the world very soon. It explains the causes of this force and the movements of the celestial bodies under its influence so satisfactorily that it will put an end to idle speculation and false conceptions such as that of curved space. Only the existence of a Weld of force can explain the movements of the bodies as observed, and its assumption dispenses the spatial curvature. All literature on this subject is useless and is destined for oblivion. So are all attempts to explain the workings of the universe without acknowledging the existence of the ether and the indispensable role it plays in phenomena. “ 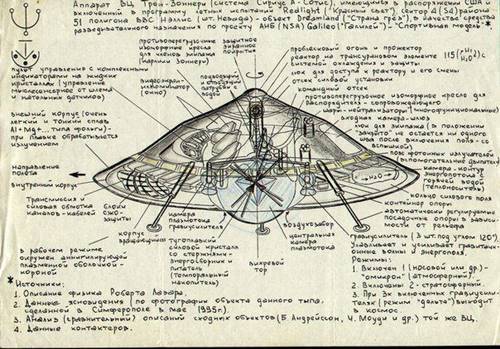 What Tesla is referring to here was unlimited energy, free energy that came directly from the environment. Mysteriously, all these incredible discoveries related to FREE ENERGY have been the property of the Government, which has apparently ensured that the documents remain away from the public and the media. Tesla was actually talking about converting energy into something much bigger …”electropulse“, Used to control a weaker force of gravity by achieving more work in the same amount of time but producing more.

Going back to Tesla, Antigravity and its incredible UFO or IFO. Tesla discovered that a conductor’s electrostatic emission surface will always be concentrated where the surface is curved, or where it has an edge. The steeper the curve, or corner, the greater the concentration of electron emission. Tesla also observed that an electrostatic charge will flow on the surface of a conductor rather than penetrate it. This is known as the Faraday effect or “skin effect” discovered by Michael Faraday.

This also explains the principles of the Faraday cage, which is used in high-voltage research laboratories to protect humans and electro-sensitive equipment from harm. 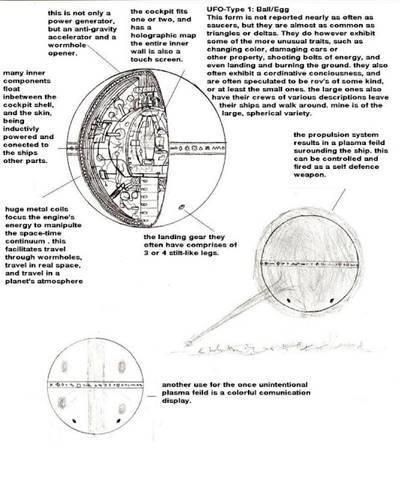 According to UFO reports, the interior of these “vehicles” is made up of circular channels or columns that pass through the center of the ship. These serve as a superstructure for the rest of the disk-shaped object and carry a high voltage and high frequency coil. It is believed to be a resonant transformer that gives the ship and its polarity electrostatic and electromagnetic charge. The coil inside the ship is what we know today as a Tesla coil invented by Nikola Tesla in 1891.

It is believed that when a vacuum is created in one hemisphere of the ship, atmospheric pressure can travel through the tube, driving some kind of electric generator turbine. Some reports say that “aliens»They use this system as stationary power plants to generate electrical energy on their planets.

Did you know that Tesla’s ability to generate tremendously high voltages would have been a great help in the task of “breaking the atom”? IF only they had allowed it.

Other scientists, even today, are struggling to produce currents with a potential of 5,000,000 volts, while Tesla, forty years ago, had generated 135,000,000 volts!

Somehow Tesla had all of this uncovered!

Advertisement. Scroll to continue reading.
In this article:Antigravity, Nikola Tesla