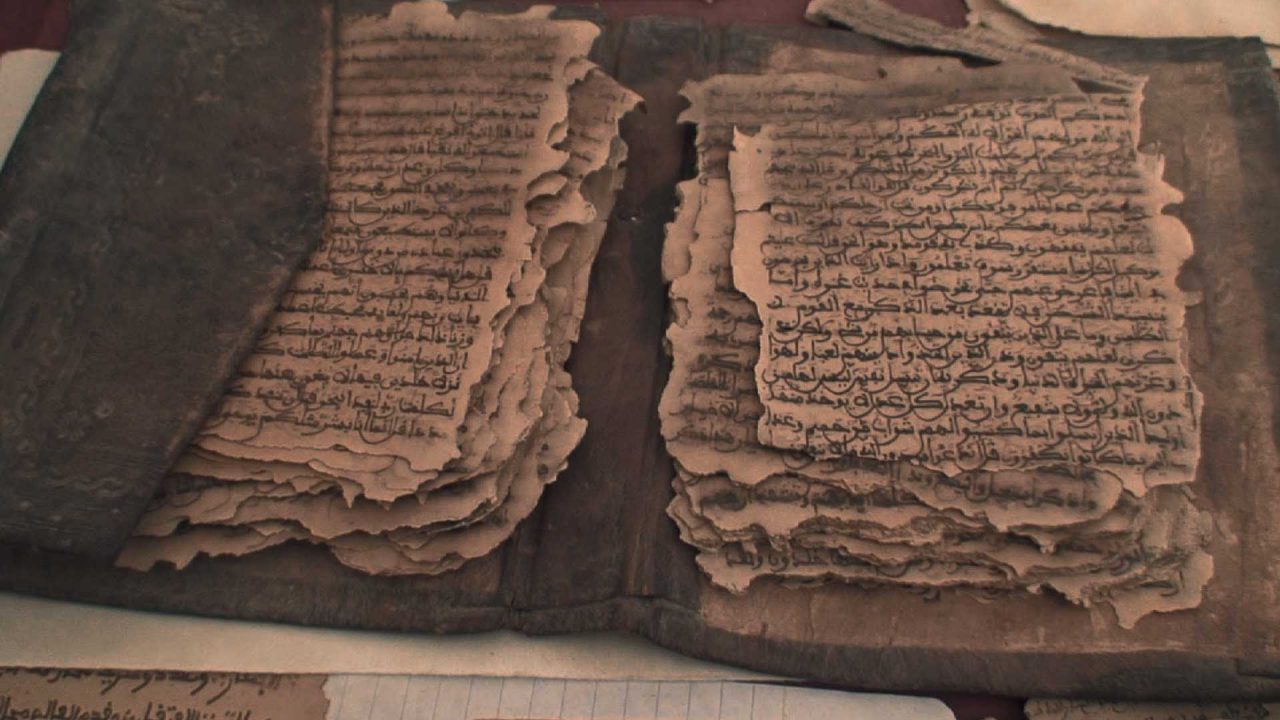 The Divine Matrix is ​​a kind of electrical network or rather a kind of “quantum mesh” that connects our entire universe and which in turn is made up of a network of many of these filaments (synapses) that are also present in our brain.

In 1944 Max Planck, the father of quantum theory, stunned the world when he said that all things are pure energy and so are we. Everything is simply “Energy”. According to researcher Gregg Braden, who has dedicated more than 20 years of research to this type of study, recent discoveries include evidence that the Planck Matrix really exists and that it is the Divine Matrix. Planck said this Matrix originates from stars, rocks, DNA, life and everything that exists. Microscopically there is nothing physical, everything is vibration, everything is the effect of condensed energy. We live in a universe full of vibrations and our body is made of these vibrations of energy that we constantly emit.

The Vatican involved in the biggest fraud against humanity?

What if aliens really did exist, a higher intelligence that would be at the origin of religions? This would explain certain similarities, particularly architectural ones scattered across the planet, or in terms of legends, prophecies, and mythologies. Also, hadn’t the Vatican talked about baptizing foreigners if they came to us? So why not, what if …? What if there was something to think about? 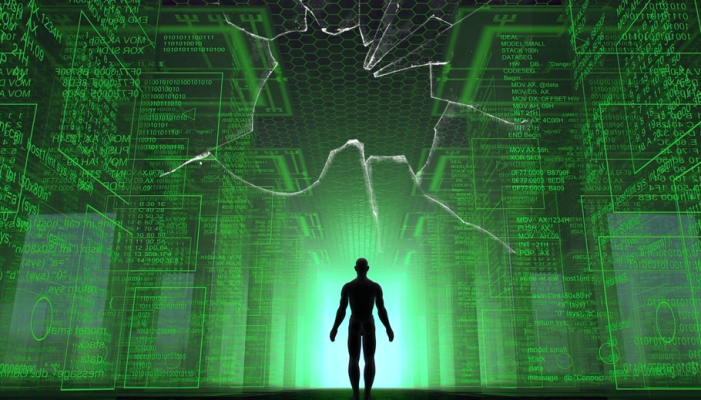 On the other hand, scientific experiments have shown that our DNA changes with the frequency produced by our feelings and emotions, that is, vibrations. This shows us a new way of seeing things, we have the power to connect with all of creation through DNA that creates small torsion fields, which in turn create small dimensional portals called RingHoles. From these portals emanates a powerful energy that is part of us.

This powerful energy appears to be a dense network connecting all matter, while we basically influence this network through our vibrations. Experiments have discovered that the highest frequencies of energy are those of Love and that they have an impact on the environment, they make material changes that occur in our DNA and in our closest environment. This has deep meaning, and we have far more power than we can imagine. 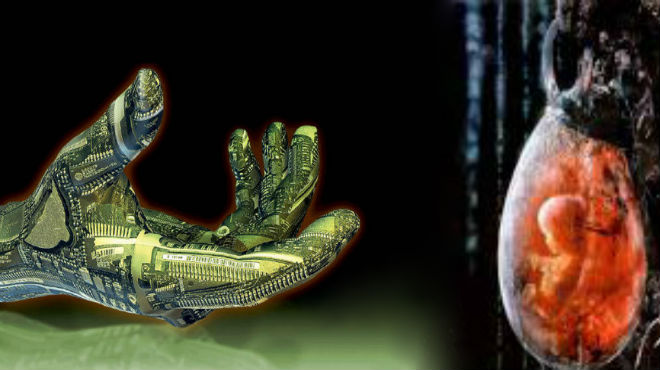 We have always heard of that power that we possess, mainly through the Bible, but that information has never been made public, since it is a “power that is part of human beings”. but it was abolished by the church, hidden by the church to make us weak and malleable. Everything has changed since the Qumrân or Dead Sea manuscripts were discovered (isaia code – 1946).

Attributed to the prophet Isaiah, it seems that it was written more than 2000 years ago, one of the manuscript texts describes everything that quantum science began to understand only a few years ago, namely, the existence of many possible futures for each moment of our lives. lives and most of the time we have unconsciously chosen. We can create and change time lines. Timelines are fragile space-dimensional sequences that are still at rest, waiting to be awakened by our decisions made in the present. The quantum sequences of the Timelines are connected to the Matrix and the Magnetic Portals. 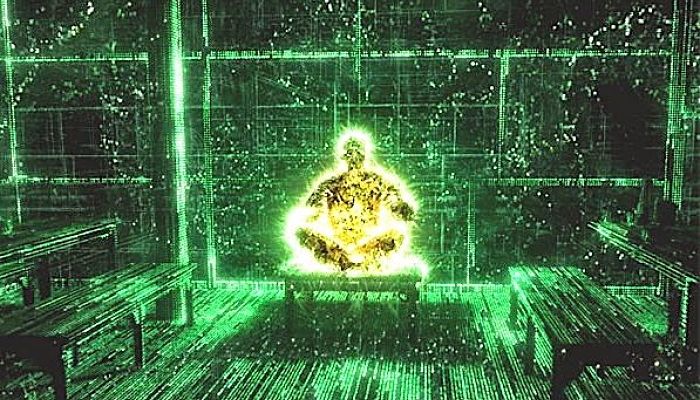 The Isaiah Code describes precisely these possibilities in language that is only now beginning to be understood. Isaiah describes quantum science through the manuscript, with simple and clear examples. Gregg Braden refers to a technology widely used in antiquity, which was later dispersed in the 4th century after the disappearance and destruction of the rare books of the Mystery Schools, the famous initiatory schools. Now, after the discovery of the Dead Sea Scrolls, all the information has reappeared again at the disposal of humanity. The scientist and researcher talks about a very simple technology, universally known as “prayer”. This sentence, correctly applied, would give us the possibility of obtaining extraordinary things that go beyond the human imagination. But then, who knows how to use it correctly?

The manuscripts found in the Dead Sea are of considerable importance to humanity, but they are dormant, asleep. Today, many live at the mercy of the spiritual forces of fashion religions, New Age movements, handing over the power of their own destiny into the hands of any other being. The manuscript explains how we can choose the future we want to experience through consciousness, revealing clues about our role as creators of our reality.

These texts are the instructions for a lost model of prayer that quantum science has attributed the power to heal its own body, bring lasting peace, and prevent the climate tragedies that humanity is facing and will face in the future.

Gregg Braden says that little by little we are accepting the possibility of a new fully accessible energy field and that thanks to our DNA it is possible to communicate with photons through this field. The key to achieving a result, among the many existing potentials, lies in our ability to feel that our choice has already been created and is happening now.

Seeing prayer as a feeling, this path leads us to find the quality of thought and emotion that produces such a feeling. From this point of view, our prayer based on our feelings is no longer something to win and it becomes something to accept and that the desired result has already been created.

The Church and the powers have blocked and rectified this manuscript, to enslave and continue dominating the entire world. Where are the manuscripts? We don’t know, but let’s get closer to the truth, because the truth is the only thing that will set us free.

There has been a lot of talk about the hypothesis that man may have some form of supernatural power or ability that exceeds his intelligence, but … Does the Vatican know anything about it?

There is a rumor of the existence of an ancient manuscript with more than 2000 years old, written by Isaías, these documents would have been found in the Qnram caves and later hidden by the Vatican of popular knowledge. The content censored to the public, would have a high knowledge of quantum physics and could explain many questions that even the most advanced scientists are still asking today.

What is the content of these writings supposedly hidden by the Vatican?

According to leaks, the texts speak of possible simultaneous realities for each individual on this planet, these variations of realities would be created simultaneously by chosen unconscious decisions, each reality would remain “asleep” until activated by the correct decision that we choose.

It is also established that each human being could have the ability to visualize his future, managing to influence possible realities that have not yet occurred in his life. This is totally related to the phenomenon of seers, since they have the “awakened” gift of “remote vision”, the connection of the mind with the future and the time that allows them to make a very accurate visualization of events that have not yet have happened. 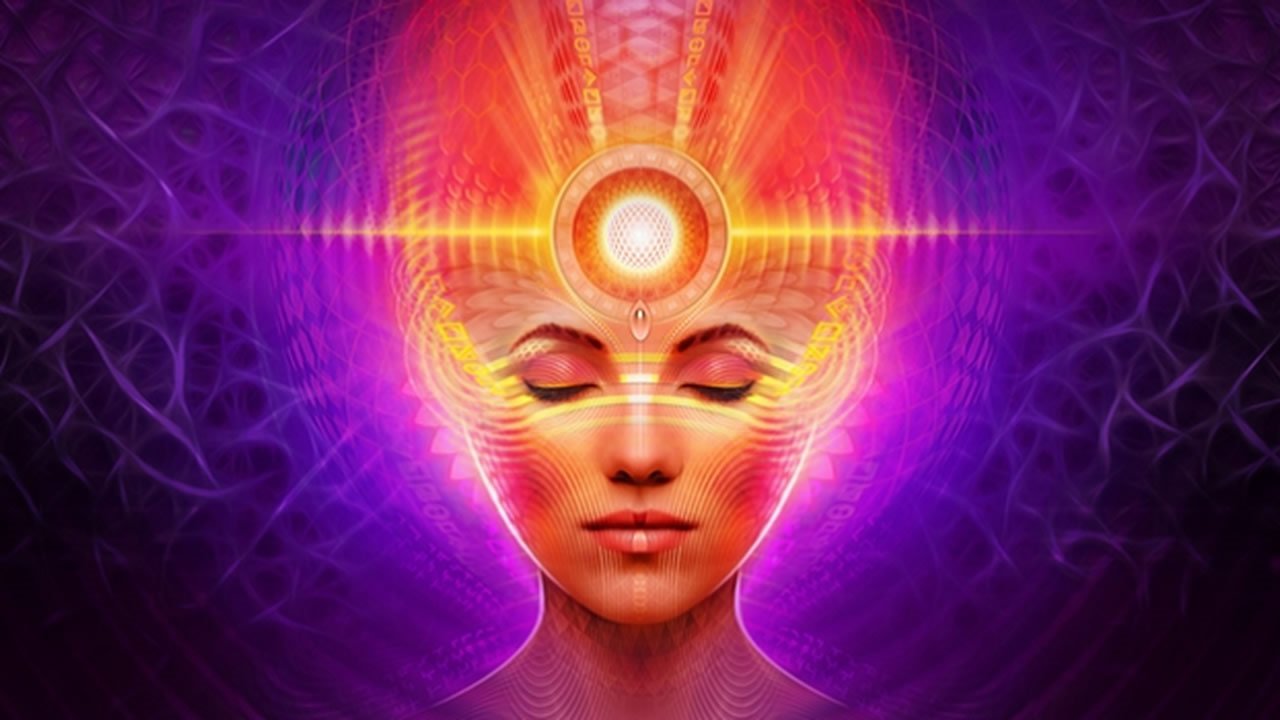 The latest advances in quantum physics, today allow us to give a more realistic context to these phenomena and could even give them a scientific explanation. The secret documents would be alerting us to supposed “sleeping” capacities that could radically change the way we live or make decisions.

Does the human being have a determining role in the creation of reality?

Apparently the answer is a resounding yes, the higher the level of consciousness, the more influential reality can be. So, don’t you think it makes sense that only a small group of people have the gift of conscience and of being able to manipulate reality at their whim and convenience? Could this not explain the blatant censorship of thousands of secret documents? Not to mention the destruction of ancient and sacred information.

What is your opinion after knowing these speculations? Do you think there may be a connection to all this? Do we have an inner power that the upper echelons of power do not want to awaken?