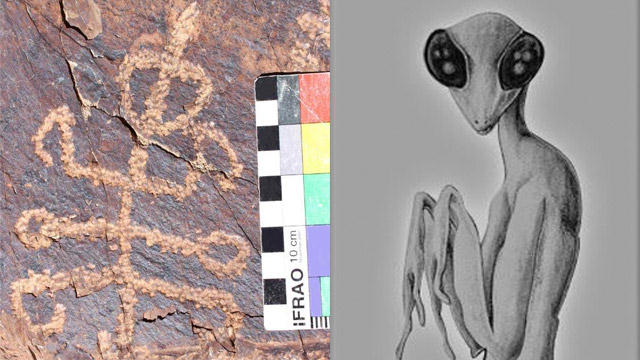 A unique rock carving found at the Teymareh Iranian rock art site has been described as part man, part mantis. And since invertebrate animal petroglyphs are rare to find, ancient astronaut theorists have risked the possibility that it was actually depicting a mantis-type alien, a type of being reported by countless victims of alleged abductions. 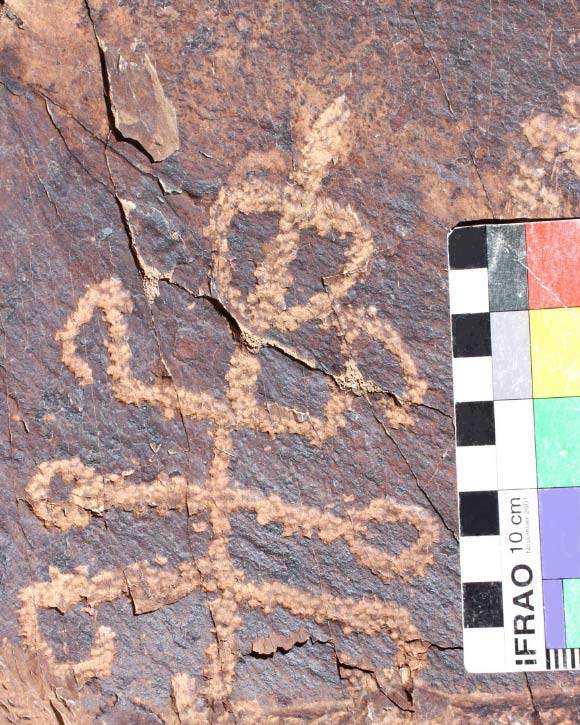 As published by researchers in the Journal of Orthoptera Research. the 14-centimeter carving was first seen during excavations between 2017 and 2018, but could not be identified due to its unusual shape.

All six limbs suggest an insect, while the triangular head with large eyes and grasping forearms are unmistakably those of a praying mantis, a predatory insect that hunts and captures prey like flies, bees, and even small birds. An extension on its head even helps reduce identification to a particular mantis genus in this region: Empusa.

Even more mysterious are the middle limbs, which end in loops or circles. The closest parallel to this in archeology is the ‘Man Squatter’, a worldwide found petroglyph figure representing a person flanked by circles. While they could represent a person holding circular objects, an alternative hypothesis is that the circles represent auroras caused by atmospheric plasma discharges. 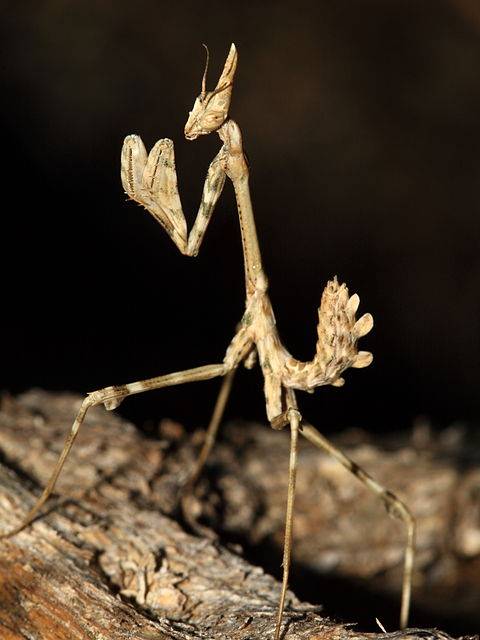 The empusa or mantis palo is a species of mantodeon insect of the family Empusidae characterized by its stick appearance and its unmistakable plume or crest on the head.

It is currently impossible to say exactly how old the petroglyphs are, because sanctions against Iran prohibit the use of radioactive materials necessary for radiocarbon dating. However, experts examined the Teymareh site and estimated that the carvings were made 40,000-4,000 years ago.

You can only guess why prehistoric people felt the need to carve a mantis man out of rock, but the petroglyph suggests that humans have linked mantises to the supernatural since ancient times.

If we leave aside the purely mundane interpretation and take into account the type of alien races reported by witnesses in the considered extraterrestrial abductions, it is impossible that this petroglyph does not remind us of the insectoid type. An alien race that stands out for its great height (more than 2 meters) and having a body similar to that of a praying mantis, hence they are often referred to as “mantidians”. 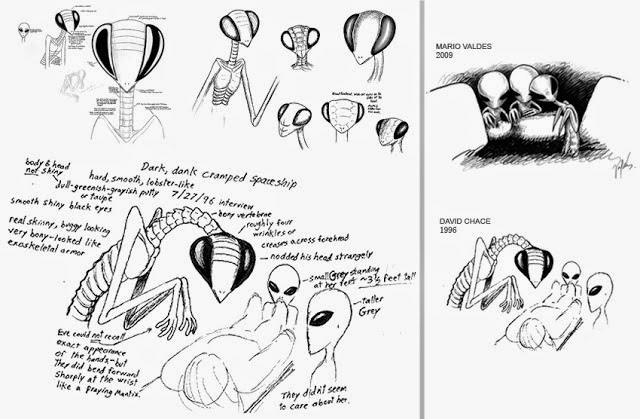 Drawings of an abductee on this type of mantis-like beings.

According to the abductees, these beings would often work with other races such as the reptilians or the so-called grays, who would be subordinate to the mantidians.

Due to their great height and hierarchy, they have always been reported inside the ship and never outside or visiting the home or capturing human victims. This last task would be, precisely, the work of the – shorter – grays.

Could this explain the worship of prehistoric humans by praying mantises?