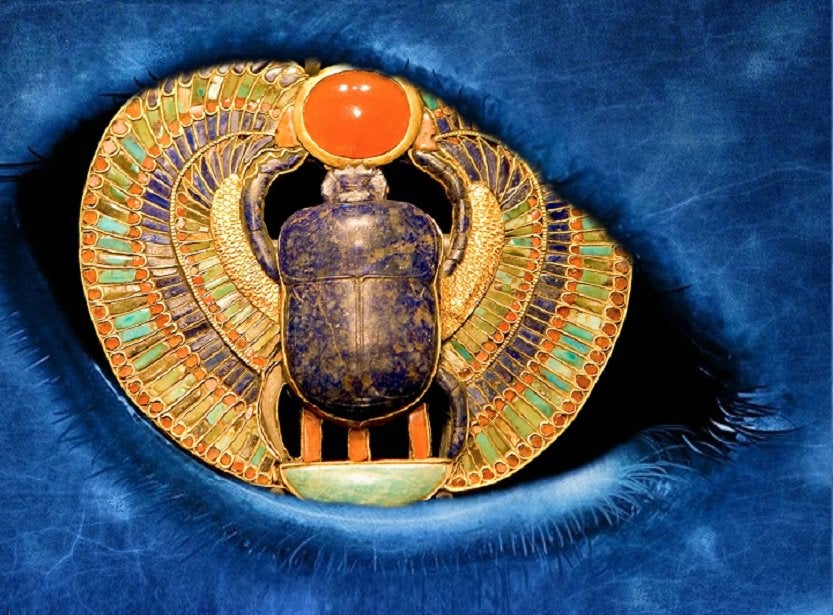 The pyramids are one of the greatest enigmas of humanity, even today their true function is being discussed. Science is increasingly surprised by them and their new discoveries.

German and Russian researchers have discovered that the pyramid of Giza in Egypt centralizes, or rather, conveys electromagnetic energy into the inner chambers and focuses on the underground bottom. 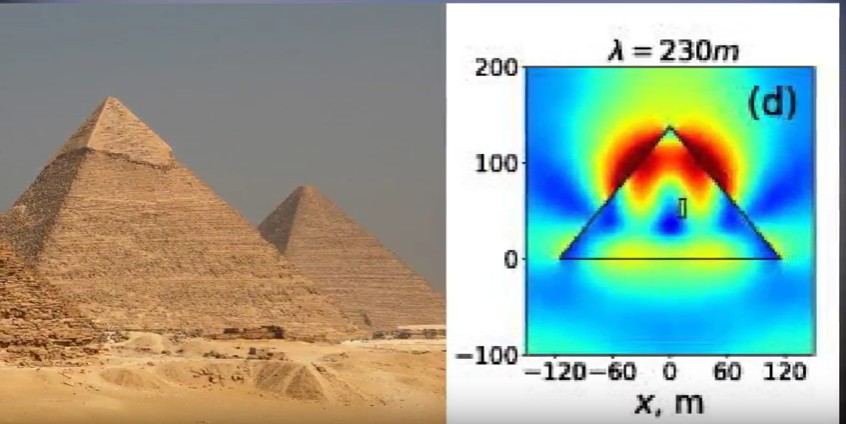 Another discovery was that the pyramids of the Giza Plateau act as a shield to cosmic rays. The Pyramid of the Sun in Bosnia is 220 meters high, higher than the pyramid of Cheops, it has been found that it emits torsion waves, similar to those used by Nicola Tesla. Just a coincidence? Not exactly!!

Now some researchers are studying the image of the Egyptian scarab, called Kheperer, which has become an immortal symbol of Egyptian mythology, one of the favorite icons of those who love or try to imitate the art of this ancient people: the hieroglyph depicting the humble dung scarab meant Khepri, the god of dawn, another version of RA, the sun god.

The ancient Egyptians believed that the male scarab kept its seed in the balls of dung which it then rolled, just as Khepri moved the sun in the sky: for this reason in the Egyptian legends the insect became an emblem of genesis, rebirth and life force. 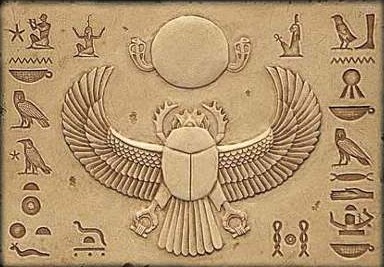 A symbol of self-regenerating life, the scarab was often depicted together with the symbols of the sun (see photo above) with hawk wings and legs in addition to the solar disk.

Now expert Dan A. Davidson explains the basis of Viktor Grebennikov’s findings and how some insects actually fly (in the levitation phase) and report as a rotating vortex (vortex) that creates a magnetic field that neutralizes gravity. A very interesting discovery. An electrostatic effect may also occur at the nano level. 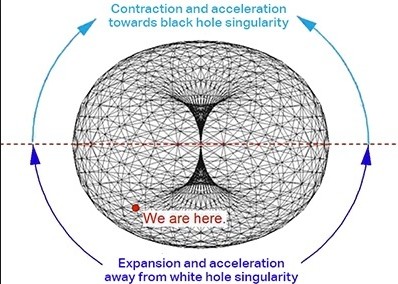 The Vortex is a simpler and more direct system to modify the balance of the directions of the so-called “rays” of gravity, therefore the motion. The atom is in equilibrium when it is stationary in space, if it receives a motion, the incoming force determines a greater “pressure” towards the containment space of the atom itself along that direction and consequently a “depression” towards the opposite side . This variation of “pressure” alters the outflow of the “depression” of gravity, of the “rays” of gravity, concentrating them towards the point of equilibrium, in the middle of the structure of the atom. 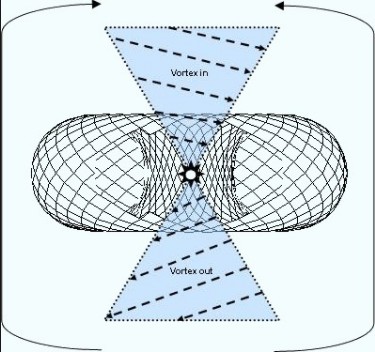 Then the atom comes to present greater gravity all around the central position. If the matter, which has been set in motion, performs a circular movement around an axis, perpendicular to the plane tangent to the earth, there is an increase in gravity upwards and downwards (as well as radially).

But there is also an increase in repulsion from the earth, a value that increases, with increasing speed, until it cancels the force of attraction of the earth’s gravity, and beyond, obtaining an upward motion. 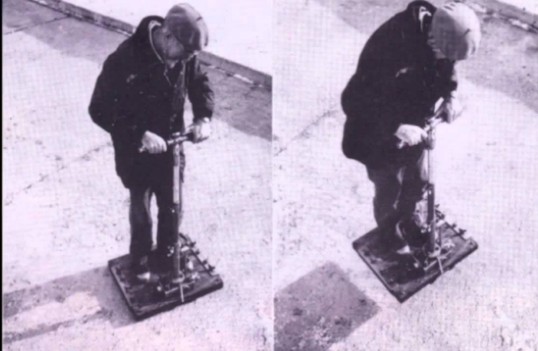 The matter subjected to this circular motion also determines other effects, for example it develops magnetic fields, which, if properly collected, can be transformed into energy. This is the antigravity that is created by the “vortex” system. It is not science fiction but it is reality! 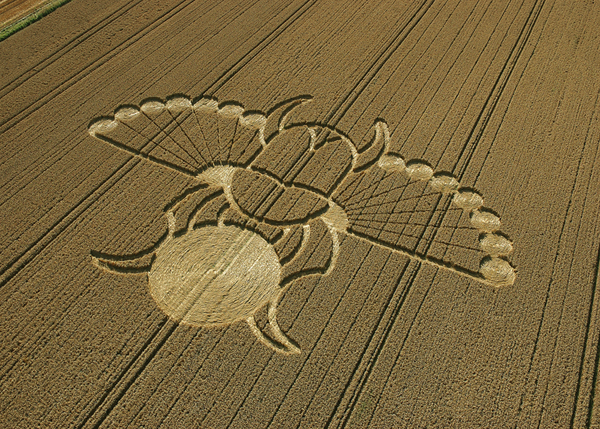 The beetle is also represented in a crop circle that appeared in a wheat field in Alton Priors, Wiltshire, UK – 21 August 2005

Now with this discovery it is said that perhaps the ancient Egyptians used this technique to build the pyramids. A new and interesting theory that could solve the whole enigma of the construction of these mysterious and enormous buildings, which are precious tools for deflecting the Cosmic Rays but not only.

It seems that these monuments would be real Energy Boosters connected with the Sun and would exploit a technology similar to that created by Nikola Tesla on Torsion Fields. A very curious fact, the wings of beetles were used in the experiment, insects that even the Egyptians adored.