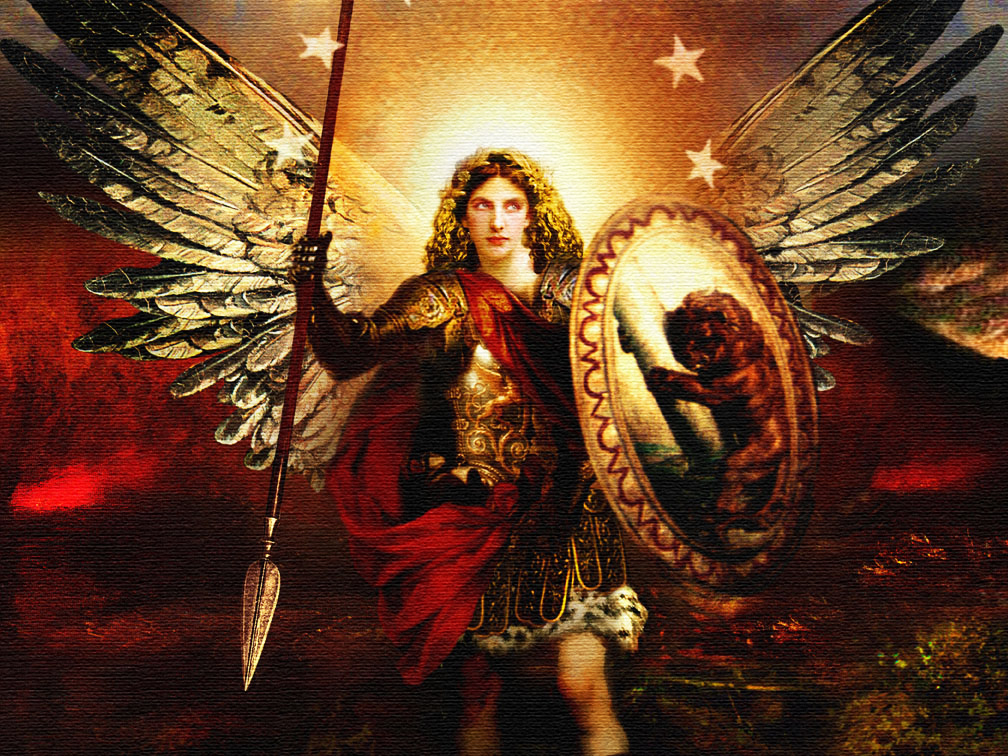 The stories of guardian angels, although part of folklore, are often the subject of mockery in a world where there is clearly no shortage of tragedies and injustices. In short, we don’t take angels seriously, and they suffer from it, we learn in the book “An Inquiry into the Existence of Guardian Angels” By P. Jovanovic.

There is nothing worse in the spiritual world it seems that an unemployed angel … The well-conducted investigation leads us to the frontiers of life with near death experiences (NDE) during which, the presence of angels is sometimes noticed but not systematically. The divine interventions of these winged protectors are also listed in the midst of the vicissitudes of life, sparing, protecting and healing some, sometimes sacrificing others at the same time. There, a moral problem arises and one may wonder what are these apparent privileges? By contemplating the misery, the wars and the horrors of reality, we tell ourselves that something is wrong with angelism, even if the ways of the lords are impenetrable. It would seem that for our angel to manifest, we must speak to him, know him, ask him for help (through prayer), establish and build a relationship with him. This is why some angels are useless, completely obliterated by those who ignore them or do not believe in them. Faith would therefore intervene in their effectiveness. To deepen this reflection, Jovanovic then looks at the lives of saints canonized by the Vatican, some stigmatized, with or without a relationship with one or more angels, even archangels. The role of angels in the cases described is very varied, ranging from messenger to confidant, or mystical lover. It is however interesting to read the accounts of all these mystics, miraculous lives, confined however to the Catholic world. Matter and spirit, duality or not duality?

The chapter on incorruptibility of bodies is quite fascinating even if it deviates from the basic subject. Perhaps it is to highlight the existence of seriously documented phenomena beyond comprehension. The bodies whose incorruptibility has often been noted due to the fortuitous opening of tombs for practical reasons, according to this book, belong only to Christians, even religious, to people who were very pious, and saints … Knowing the proselytizing tendency of the Catholic Church, it is tempting to think of miraculous staging to convince hungry sheep. Everyone has their level of skepticism. The Dutch film “The Discovery of Heaven” (2001) directed by Jeroen Krabbé after the book by Harry Mulisch offers a completely different perspective on the role of angels in the service of divine designs. Our lives would be coldly manipulated by angelic hierarchies to pursue a spiritual agenda that goes beyond us, and not to relieve our miserable little lives.

But the supreme jewel of the cinematographic representation of the angels, remains all the same the poetic cult film of the 90s “The Wings of Desire” by Wim Wenders .

Advertisement. Scroll to continue reading.
In this article:angels, duality