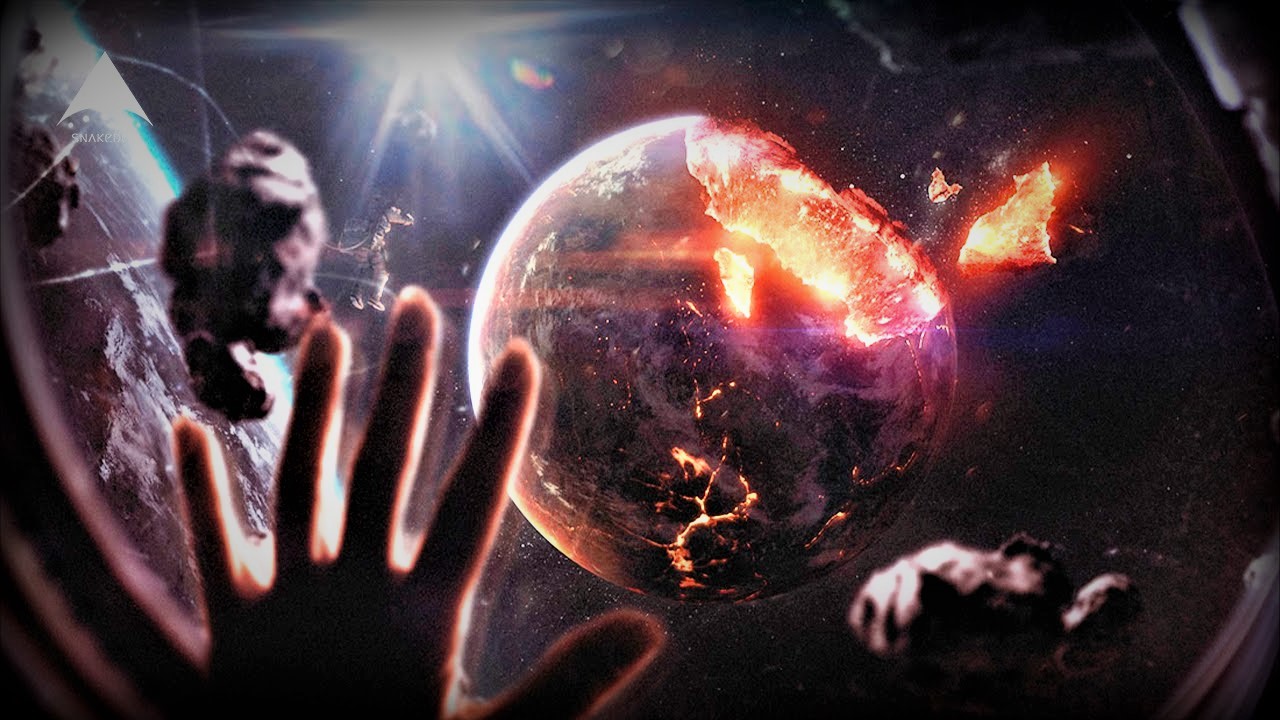 We have always been taught that the Moon is a natural satellite, but this theory has been evidenced in recent years.

We are going to expose here a series of reasonings that bring light on this subject, and that do not rule out that the Moon could be an artificial satellite.

Approximately 70% of the composition of the Moon differs from that of the Earth, so the hypothesis that our satellite formed from it is ruled out.

The disproportion of the size of the Moon with respect to the Earth is another factor to consider, because, compared to the rest of the satellites of the Solar System in relation to its planets, it has the largest size: about a quarter of the diameter from the earth.

If the Moon came from anywhere else it would be hard to believe that it was simply trapped by the Earth’s gravity (363,103 km at its closest point and 405,696 km at the farthest) while maintaining its near-perfect circular orbit.

If we take a closer look at the craters of the Moon, it is not difficult to notice that they do not have the expected concavity after impacts on a base as would be the case with Earth.

It seems as if there is a shell, a much harder surface that does not absorb the blows naturally.

In the face of the Moon where a multitude of meteorites is found, greater severity is registered than in the face not visible from Earth, so that so much impact is avoided.

There is a big difference between the two faces of the Moon. The hidden face is completely full of impacts not only from meteorites but also from various space objects.

It seems like the visible side has been being protected by the hidden one. When an eclipse of the Sun occurs, it is seen that the Moon perfectly covers the solar disk.

In October 2009, NASA carried out a mission on the Moon with the aim of finding hydrogen. Although a month later he found water in a crater, the reality is that the first part of that mission did not go as expected.

In this operation they determined to impact on the lunar surface – Cabeus crater – a ship at 9,000 km / h with the intention of achieving such an impact that a cloud of dust would rise about 10 km. in search of hydrogen.

Everything happened as planned, except that the height of the dust was much lower than predicted to the surprise of all who monitored the transmission. This confirms the theory of the special hardness of the lunar soil.

Vasin and Sherbakov, two Russian scientists, explain, among many other things, the gases that escape from cracks in the lunar surface as a result of gas-filled cavities that form an inner “atmosphere”.

On the other hand, rocks brought from the lunar surface by the Apollo 16 astronauts contained rusty iron. Remember that all oxidation needs oxygen and hydrogen, as well as iron and water.

In relation to geographical asymmetry, we should ask ourselves why 80% of the lunar seas are on the right side of the satellite.

There are scientific experiments carried out on the Moon stating that the Moon does not have molten lava in its center.

On the contrary, Luna’s response to impacts is the emission of a high pitched sound similar to the vibrations of a bell that suggests a kind of helmet / metal shield.

When the Saturn rocket hit the surface, the seismographs detected a vibration of 3 hours and 20 minutes that reached a depth of 35 to 40 km. highlighting the bell effect.

And not only the Moon, there are other examples of artificiality in satellites. This is the case of Iapetus, in the orbit of Saturn, where an assembly is observed through the center in which there is an edge, a fold of about 18 kilometers of altitude.

According to M. Vasin and A. Sherbakov, it is not understood that the Moon is what it is and is where it is without extraterrestrial intervention. It is not a natural satellite, but a hollow planetoid.

They describe it this way: “Probably, the base has a double layer, a dense armored frame of a thickness of about 30 km, and on it a less compact cover, a thinner layer, about 4.5 km.”

In this article:artificial moon, hollow moon