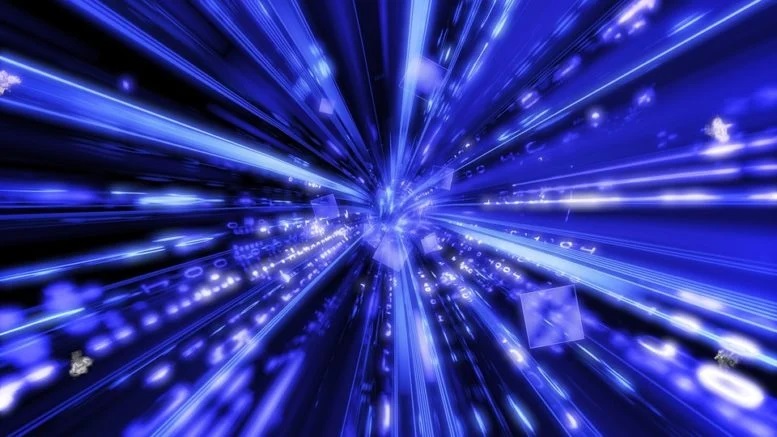 Unlike many other alleged CIA projects, the so-called Montauk Project is only known through third party testimony, as the documents were never revealed to verify its existence. Proof for some that it is a farce, this circumstance has been used multiple times as a way to prove that the experiment was successful and therefore has never been declassified (unlike other CIA experiments).

In any case, the Montauk Project (along with its predecessor, the Philadelphia Experiment) is still one of the most famous conspiracy theories in the United States.

Project Montauk would be the name given to several covert US government projects, and would be developed in Camp Hero or Montauk Air Force Station, Long Island, New York, to test various psychological warfare techniques, including time travel.

Thanks to the little evidence that exists to verify its veracity, critics argue that Montauk is a conspiracy theory, an urban legend or a fictional story.

According to astrophysicist and UFO enthusiast Jacques Vallée, the Montauk experiment appears to come in the version of Preston Nichols (author of the Montauk project), who claimed to have recovered repressed memories of their participation in this project. There is no definitive version of the Montauk Project narrative, but some characters describe it as an extension or continuation of the Philadelphia Experiment.

According to experts, the Montauk Project aimed to provide continuity in the management of the “electromagnetic shielding” that had been used to make the USS Eldridge invisible, and to investigate possible applications in the military field of the magnetic field as a form of psychological manipulation of war.

The project had arrived at the US Congress and was initially deemed too dangerous, but the Project returned directly to the Department of Defense and was once again subsequently approved by Congress. Scientists had promised a powerful new weapon that could induce symptoms of psychotic disorders and schizophrenia with the flick of a button.

The Defense Department eventually ended up approving it. The money for the development allegedly came from a $ 10 billion US black fund stash in gold recovered from the Nazis that was found on a train by US Army soldiers in a tunnel in France near the border with France. Swiss. The train exploded and all the witness soldiers were killed. Once the funds were exhausted, further funding was obtained from ITT Corporation and Krupp AG in Germany.

Work began at Brookhaven National Laboratory (BNL) in Long Island, New York under the name of Project Phoenix, but they soon realized that the “research” required the installation of a large advanced radar antenna in the Brookhaven National Laboratory, which it would then jeopardize the safety of the project. Fortunately, the United States Air Force closed the base in Montauk, New York, not far from the BNL, where there was a full installation of SAGE radar.

The Montauk site was large and remote, the location had not yet become a tourist attraction. More importantly, the SAGE radar operated at a frequency of 400 MHz – 425 MHz, in the range 410 MHz – 420 MHz, the signal, which was said, affected the human mind.

The experiments developed were as varied as teleportation, travel through alternate dimensions, and time travel. Two men, Al Bielek and Duncan Cameron, say they jumped off the deck of the USS Eldridge during the hyperspace journey, and when the journey ended after a period of serious disorientation, they found themselves in the 1983 hero’s camp in Montauk.

At this point they both agree that John von Neumann, a famous physicist and mathematician, had allegedly worked in the Philadelphia Experiment, but the United States Navy denies the fact outright.

A “time portal” or Wormhole was created that allowed researchers to travel anywhere in time or space. This “Tunnel of Time or Wormhole” has been developed in a stable way.

The abandoned underground tunnels on Mars were explored using this technique where apparently some sort of “Martians” had inhabited the site for thousands of years. We contacted extraterrestrials through the time tunnel and traded most of the Montauk project with them.

This would have allowed wider access to hyperspace. Stewart Swerdlow developed the “language of hyperspace”, using archetypes and glyphs, as well as color and tone, in other words, a “non-linguistic language”, the language of the Creator, who is God himself. However, many researchers have questioned Swerdlow’s veracity and what he did in the Montauk project.

Enrico Chekov, a Spanish-Russian dissident, reported in 1988, after defecting to the United States, that satellite surveillance had captured images – during the 1970s – of a formation of a large space-time bubble centered on the site of the experiment.

Later on, Chekov shared the photographs with a NY Times reporter, where his Manhattan apartment was burgled and the photos were all taken.

In this article:CIA experiments, Montauk Project