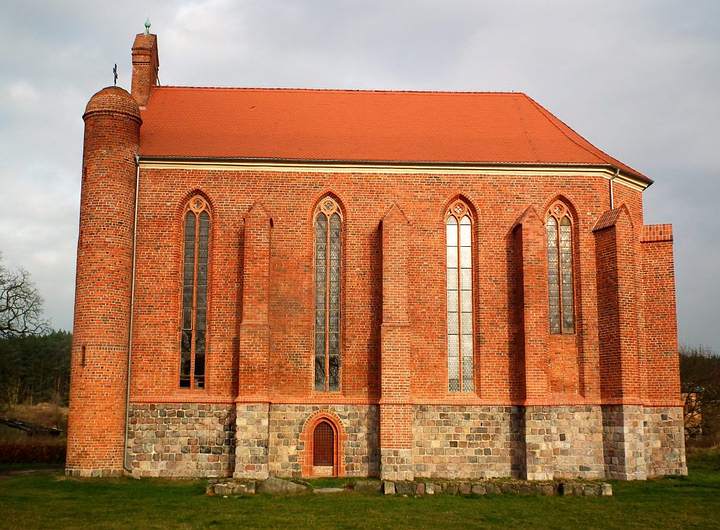 This chapel in Poland serves as the last resting place for several Knights Templars.

The legendary Holy Grail, the cup that would have been used by Jesus during the Last Supper to transform wine into his blood, has captivated the imagination of relic hunters for centuries. Although we do not know if this cup really existed, an attractive theory holds that it lies under the foundations of a remote chapel built by the Knights Templar in western Poland.

“Legend has it that the Templars, under the cover of darkness, sank the Holy Grail together with gold coins in a wooden box”, tells local historian Marek Karolczak to CNN. “The lake mentioned in the stories dried up long ago, and the treasure may have been stolen or lost forever in the swamp.”

Now, archaeologists are investigating one of the chapels built by the Order in the area after its return from the Holy Land.

The small village of Chwarszczany, in the West Pomeranian Voivodeship, is home to the Chapel of St. Stanislaus, built in 1232 from red bricks. A place that officiated both for worship and fortified defense. According to recent research, it also served for the burial of several Templars and seems to hide a passage that leads to an underground chamber. 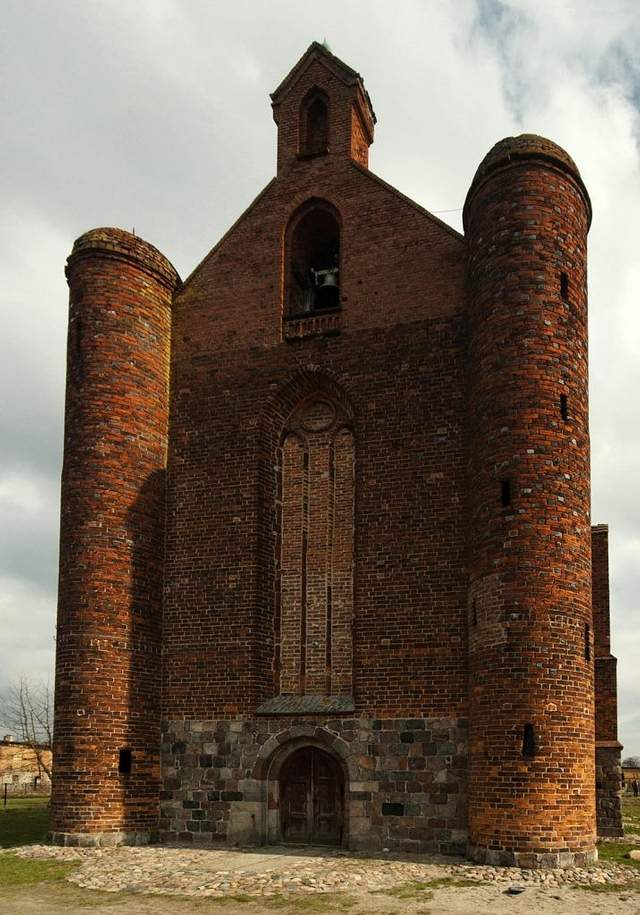 “Our georadar (GPR) has detected Gothic crypts with the remains of Knights Templar under the chapel,” notes archaeologist Przemysław Kołosowski. “According to medieval legends and documents, there was a well in the vicinity of the building. Rumor has it that this shaft served as an entrance to a secret tunnel. But this still requires a more exhaustive archaeological investigation.

Adding to the mystery, an underground tunnel also runs under the nearby town of Myślibórz, just four hours from Chwarszczany on horseback – half an hour by car. This town was established by Templars in 1238. 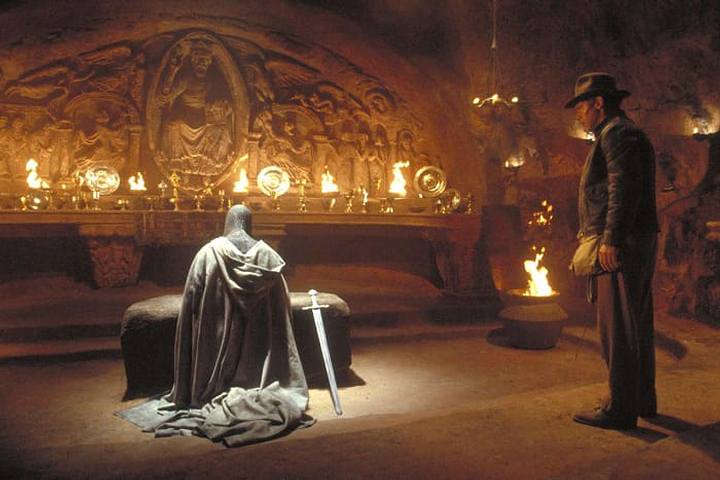 Could archaeologists be on the verge of discovering a collection of treasures from the Order of the Temple or even the Holy Grail itself? Time and upcoming excavations will tell us.

The Order of the Poor Knights of Christ of the Temple of Solomon, also called the Order of the Temple, whose members are known as Knights Templar, was one of the most powerful Christian military orders of the Middle Ages. It was active for a little less than Two centuries. It was founded in 1118 or 1119 by nine French knights led by Hugo de Payns after the first crusade. Its original purpose was to protect the lives of the Christians who made pilgrimages to Jerusalem after its conquest.

In 1306, Philip IV of France, heavily indebted to the Order and frightened by its growing power, began to pressure Pope Clement V in order to take measures against its members – and thus take the wealth of the knights. As a consequence, a short time later a large number of Templars were arrested, induced to confess under torture and burned at the stake.​ 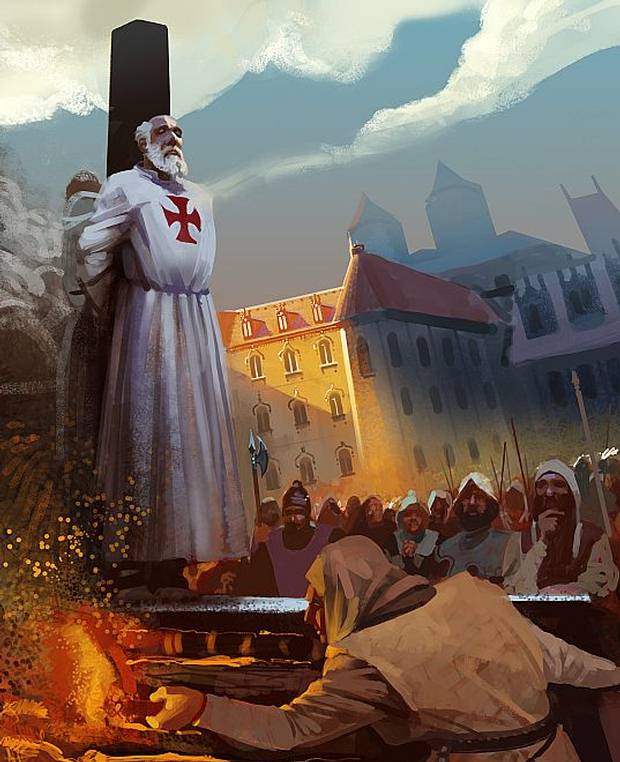 Illustration showing Jacques de Molay, the last Grand Master of the Order of the Temple, burned alive at the stake in front of Notre Dame Cathedral in 1314

In 1312, Clement V yielded to the pressure of Philip IV and dissolved the order. Its abrupt eradication gave rise to speculation and legends that have kept the name of the Knights Templar alive to this day, among them, who recovered the Holy Grail during the Crusades and who became its custodians.

To find out more about who the Knights Templar were and what was their relationship with the holy relics, we recommend the following articles:

In this article:Holy Grail, Knights Templars