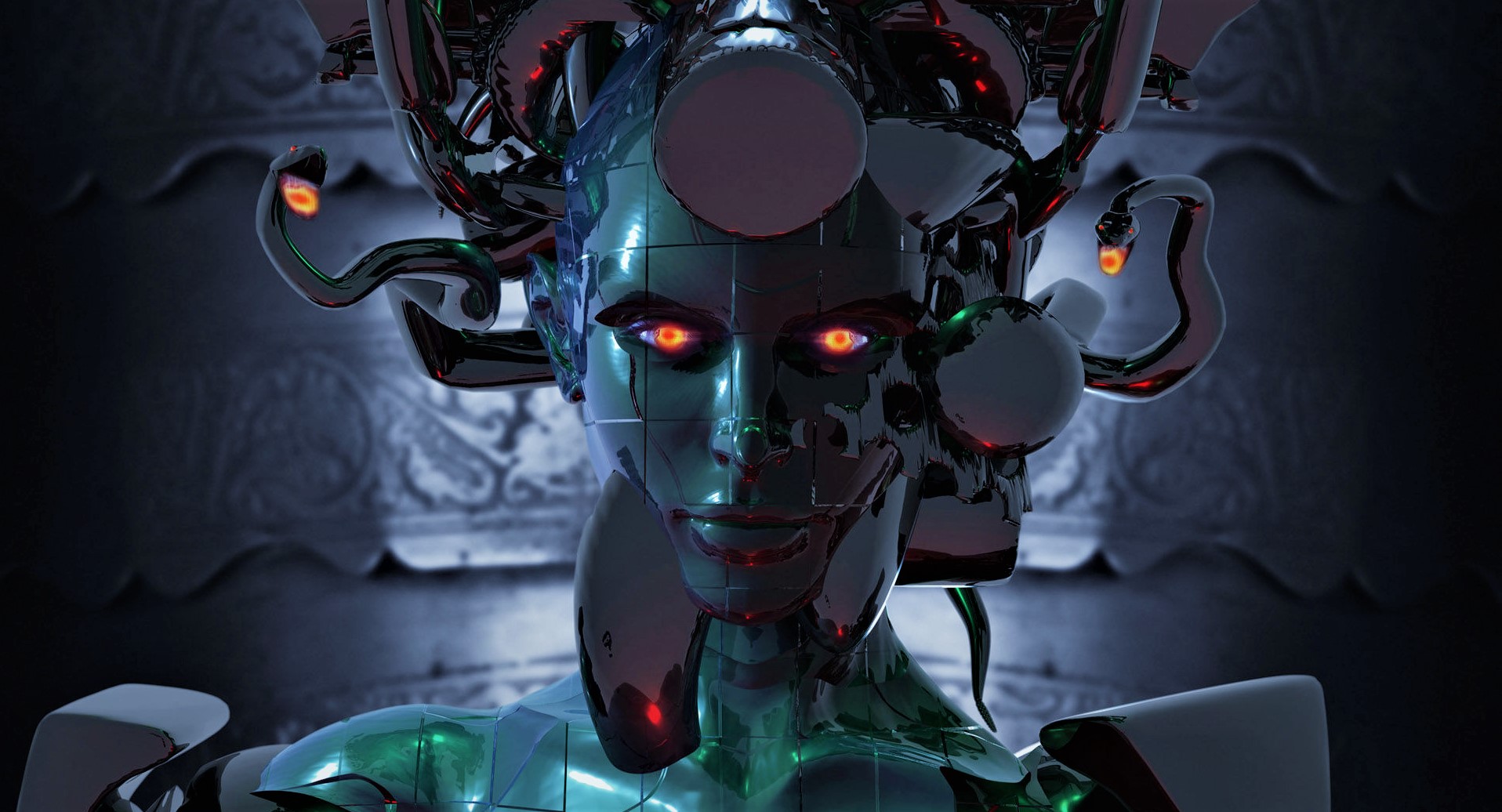 The book “The Day After Roswell” gives us a different vision of what the gray aliens found dead at the scene could have been, is it possible that they were androids or robots?

When the book was published in 1997, it quickly became one of the most controversial in history; written by William Birnes, tells the story of United States Army Lieutenant Colonel Philip j. Corsican.

In it it is said that the bodies found in Roswell, in the summer of 1947, they weren’t biological bodies but androids or robots.

Very different from the stance taken by the rest of the UFO community, Corso stated that the bodies that had been found in New Mexico they weren’t what we all believed.

The “Grays»Were in fact artificial creations, built or cultivated to make specific tasks.

As for its creators, Corso assured that they were the ‘real aliens’, But that could never be seen. Assured that no one has seen real aliens, just their ships and workers with black eyes and big heads.

Birnes wrote in the text that Corso described the Roswell gray aliens as “androids or biological robots”. The entities did not have any type of digestive system and were kept electronically connected to the navigation controllers of the found spacecraft.

Although the community was divided in opinions regarding this, the truth is that this is related to various testimonials before and after to the publication of the text, which could give credibility to the Lieutenant Colonel’s statements.

One of the stranger UFO encounters in history happened on November 9, 1979 in Scotland.

The article, published in the Telegraph newspaper, said that Robert Taylor, a forest worker at the Livingston Development Corporation, parked his truck at the bottom of Dechmont Law.

According to the story, when he went out into a clearing he was faced with a huge 20 foot sphere diameter that levitated. It appeared to be made of a dark metal, with a texture similar to sandpaper.

The BBC also published about the event, counting how two metal tips were extended from the sphere to him. From the shock, the man fainted for a few seconds and when he woke up, he noticed that he was being grabbed by both sides of the legs, pulling the man.

The man fainted again, waking up 20 minutes later, totally disoriented by what happened. The place was totally empty and the only proof of what happened was a strong smell of burning and a clear pattern of marks irregular on the ground.

Another strange event is that of the Christiansen Family in Wildwood, New Jersey. On November 22, 1966, when a “man” appeared at the Office of Missing Heirs.

According to the statements, the guy had a voice very sharp and he spoke brokenly. He introduced himself as “Tiny” and all his phrases were mechanical, as he would have memorized them.

He was wearing a thin black coat, as well as pants that were clearly too short for him. Thanks to this you could see a kind of green wire or cable on the inside of their legs.

John Keel, the famous journalist and investigator stated that “I had never heard a story similar to this. Was he wearing electric socks? Was he an android? The story ends with “Tiny” getting into a black ’63 Cadillac and driving away from the scene.

Is it possible that Earth’s extraterrestrial encounters are with robots? It is certainly a theory that clashes a bit with what is known to date, but reports and some evidence could imply that, indeed, we have still encountered biological extraterrestrials.