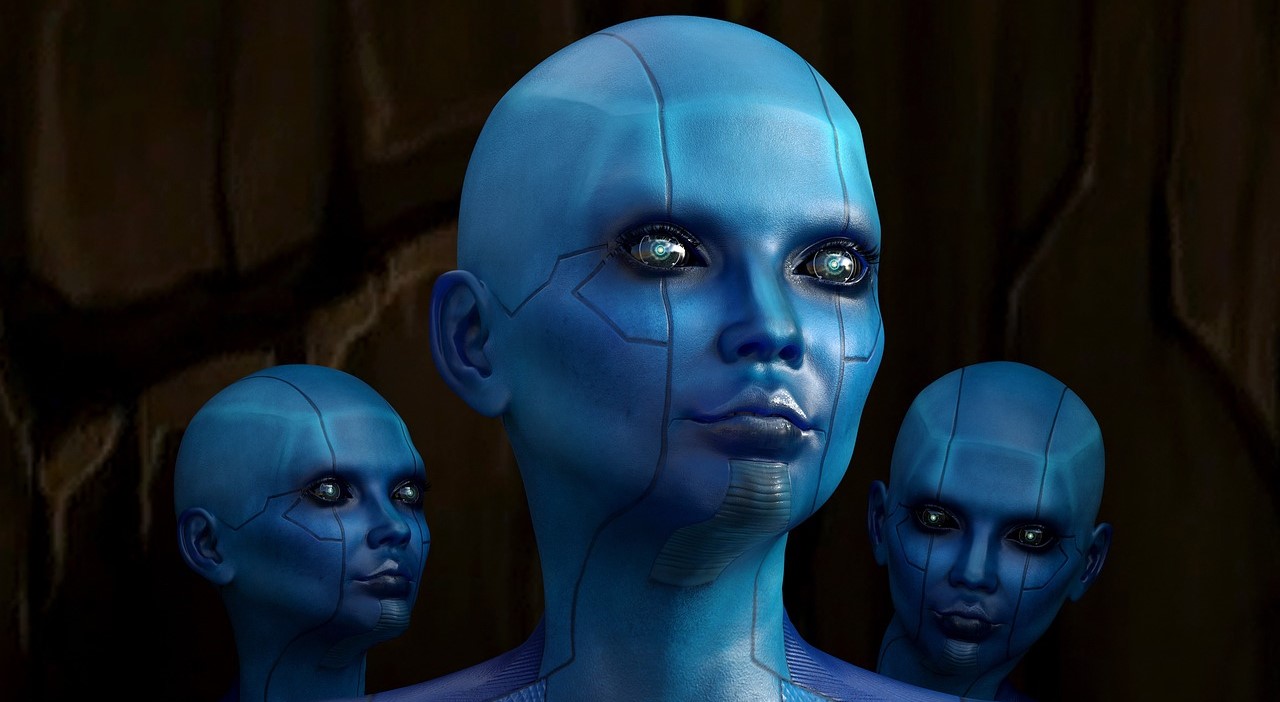 An interesting theory, analyzed by researchers around the world, indicates that if a group of aliens managed to make contact with us, they could be robots with artificial intelligence.

Astronomer Steven Dick, NASA’s Chief Historian from 2003 to 2009, explains it this way:

“If you have a civilization that is thousands or millions of years older than us, it will have already gone through a long cultural evolution, and it is very likely that they are not like us, but artificial intelligences.”

On the other hand, the theory indicates that the extraterrestrials who reach Earth most likely have changed their biological bodies earlier for synthetic ones, much better prepared for long cosmic trips.

Steven Dick, NASA’s chief historian and astrophysicist specializing in astrobiology and the post-biological universe, thinks that alien robots might exist outside of B-movies.

“The existence of a race of sensitive alien robots might not only be possible, but even inevitable.”

“In fact, we could already be living in a post-biological universe, in which intelligent aliens have exchanged their brains for artificial machines,” he says.

The trigger is the pragmatic desire to increase mental capacity.

The aliens may have already reached a stage in their evolution where, having exhausted the potential of their biological brains, they have taken the next logical step and opted for robotic brains equipped with artificial intelligence.

In just a few decades, the information revolution on Earth has produced supercomputers capable of carrying out more than a trillion calculations per second.

According to research by Hans Moravec, an artificial intelligence expert at Carnegie Mellon University, this ratio far exceeds the maximum speed of the human brain, calculated at 100 trillion calculations per second.

Some scientists think that within a few decades a phenomenon called “technological singularity” will take place and machines with computerized brains will become sensitive and exceed human intelligence.

Civilizations equipped with technologies that are light years from our own could have already experienced this uniqueness thousands, and even millions, of years ago.

What is the probability that such a race of robots exists?

“Given the limitations of biology as we know it, the thrust of cultural evolution, and the need to improve intelligence, I’d say the odds are well over 50/50.”

That said, if post-biological beings exist, they may not be interested in us.”

“The gulf between their minds and ours could be so great that it would impede communication, or they might consider us too primitive to deserve their attention.”

If this is so, it may also happen that the entire universe is being governed by alien artificial intelligence. Difficult to imagine, but not at all implausible.