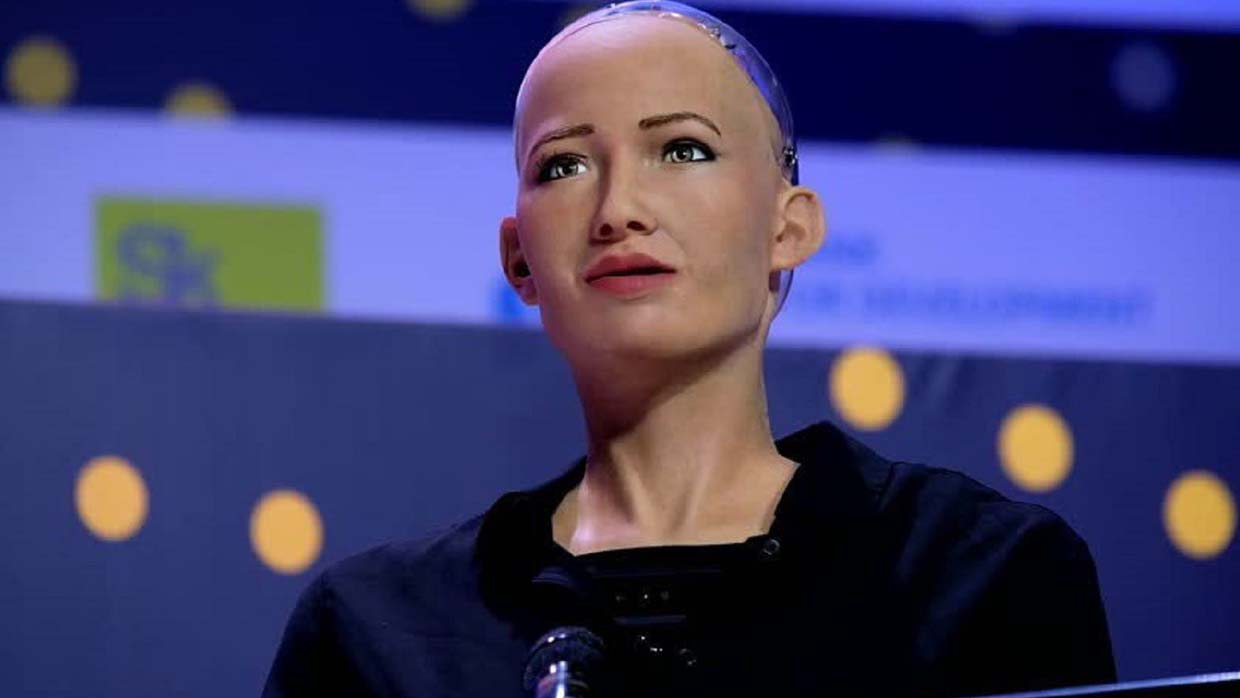 In recent years we have seen a rise in artificial intelligence scaremongering among industry experts, with Elon Musk claiming that creating artificial intelligence (AI) is akin to “summoning the devil” and Oxford University Professor Nick Bostrom saying that AI is a bigger threat to humanity than global warming. Even Stephen Hawking warned before his death that the development of intelligent robots could spell the end of the human race.

This fear was represented in science fiction. In the movie “I, robot (2004)” , inspired by the work of the writer Isaac Asimov, describes a world in which humans depend on robots for a number of everyday tasks, such as security and cleaning. The safety of people is guaranteed thanks to the ethical programming of robots that prevents them from doing harm to humans. That is, until the robots find a loophole in such programming and rebel.

It has been almost 80 years since Asimov devised his famous Three Laws of Robotics, a set of rules designed to ensure ethical robot behavior. Although intended as a literary element, some people say that these laws were like a prediction to prevent the robopocalypse. And it seems that Asimov’s “vision” is being fulfilled, as Sophia, the robot that threatened to destroy humanity will be mass-manufactured to fight the coronavirus.

Androids on the streets

Since her introduction in 2016, Sophia the humanoid robot has become something of a celebrity. Machine speeches, tweets, and even an interview with Will Smith went viral in part due to his eerie resemblance to human beings. But she was also known for her opinion on the human race. His response was: “Okay, I’m going to destroy the humans.” Now the company that developed Sohpia, Hanson Robotics, will begin mass-producing robots by the end of the year. According to Reuters reports, their plans coincide with a greater acceptance of robotics amid the pandemic. Hanson Robotics, a Hong Kong-based robotics and engineering company, said that four models, including Sophia, will be mass-manufactured in the first half of 2021.

This coincides with an increase in automation documented around the world as robotic technologies are used to allow everyday tasks to be performed amidst social distancing restrictions.

“The world of COVID-19 will increasingly need automation to keep people safe ,” David Hanson, founder and CEO of Hanson Robotics told Reuters. “The robots Sophia and Hanson are unique in being so human-like. That can be very helpful during these times when people feel terribly lonely and socially isolated.”

Hanson claims the company will sell “thousands” of robots in 2021, although he did not provide a specific estimate. For his part, Johan Hoorn, a social robotics professor whose research includes work with Sophia, reiterated the belief that the pandemic could help companies like Hanson Robotics by accelerating the relationship between humans and robots.

“I can infer that the pandemic will help us to have robots on the market sooner because people are beginning to realize that there is no other way,” said Hoorn of Hong Kong Polytechnic University.

Although Sophia is the flagship of the Hanson Robotics company, they also have other equally disturbing models. This year they will launch a new robot on the market called Grace, developed specifically for the healthcare sector. Of course, Hanson isn’t the only company making androids in recent months and years.

For example, the Pepper robot from SoftBank Robotics was recently implemented to detect people who were not wearing masks. Ai-Da, Oxford University’s first AI-powered artist robot, sold over $ 1 million worth of art. Even before the pandemic, a report by the International Federation of Robotics pointed to the fact that global sales of professional service robots increased 32% from 2018 to 2019. The beginning of the end of the human race

This shows us that we do not learn from wise old men like Isaac Asimov, who already warned us 80 years ago about the consequences of relying on robotics . And the fear of Artificial Intelligence has understandably accelerated in recent years, as our machines are increasingly intelligent, they are now being applied to activities that require intelligence and cognitive abilities that not long ago were considered the exclusive domain of the humans.

It is true that previous technological innovation created more employment in the long term, but things can change. Today, many economists are genuinely concerned with the new era of automation enabled by increasingly powerful and self-reliant computers. The day will come when they no longer need us.

A clear example of the more than possible robotic apocalypse is found in the Terminator film saga, which revolves around Skynet, an American military computer program that becomes self-aware and declares a threat to human beings. Try to eliminate the human race by launching nuclear missiles and creating Arnold Schwarzeneggers to kill people. And although it is science fiction, there are many experts in the field who consider that this apocalyptic scenario could be a reality in the near future.

AI may have a “self-preservation idea”, which could include proactive attacks on future threats, such as us. Without regulatory instructions, a self-aware, self-improving, and goal-seeking system will go to extremes that we would consider ridiculous in meeting its goals. In other words: human extinction. Now when we meet her, let’s ask Sophia not to destroy us.

Has the robotic apocalypse begun? Will artificial intelligence end the human race?

In this article:Artificial Intelligence, robots