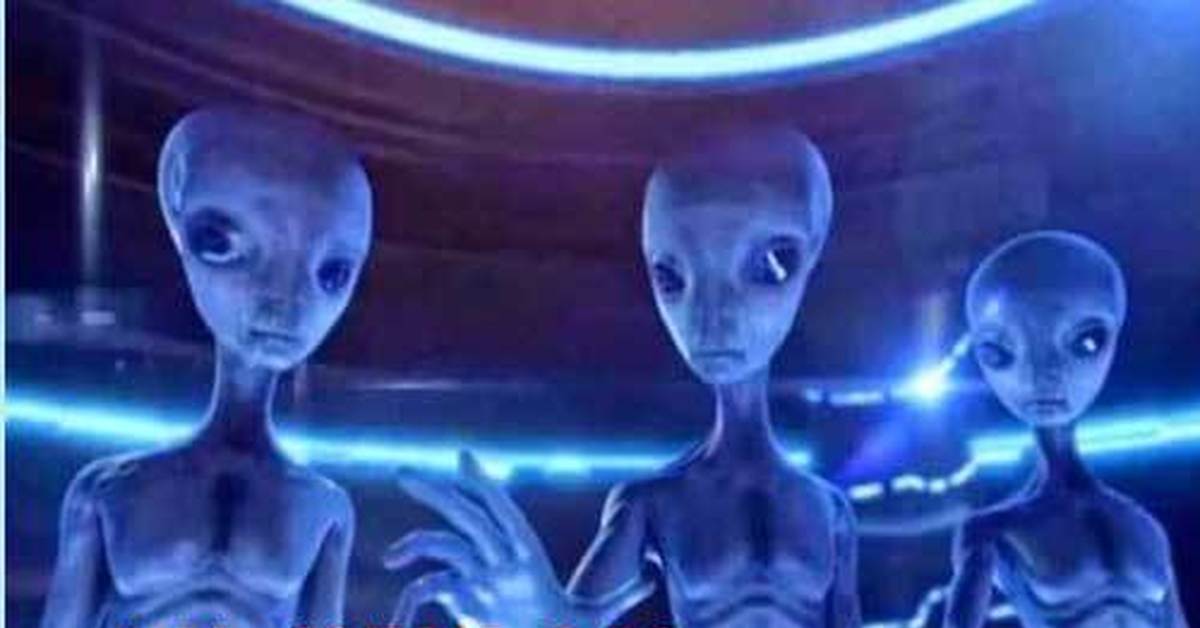 Alex Collier is the first to have contact with Reptilians, as he claimed. In general, it is a point of reference for anyone who deals with such matters and especially in those that have to do with his contacts with alien beings, the so-called Andromedians, as he was hosted for three months in an Andromedian Mother Ship.

On Earth we receive all kinds of help and interference from many alien races. And the reason for this is fascinating.

In the view of the Andromedas, all of us on Earth, genetically, are royalty, i.e. we have royal DNA. The special thing about this is that our DNA is made up of the DNA of 22 alien races.

Within these physical bodies and given our genetic makeup we also have the racial memories of all these 22 alien races.

Also, according to information the Andromedas received from their teachers, who are in the 9th dimension, many of us have already passed through the cycle of evolution on a spiritual level.

We are able to get all the help in the world from the aliens, but they are not going to do that job for us. They won’t do it. They can not. We will never evolve spiritually and permanently from the 3rd to the 4th and then to the 5th dimension if they do all the work for us.

We learn what their motherships are like and how they travel, as Alex Collier himself spent 90 days on an Andromeda Mothership and describes his experiences.

At one point, there was a meeting of the Galactic Council as there was great concern about how they would assist us in our evolution because there were outside influences on Earth that were doing everything to suppress our evolution.

We are so busy with our lives that we rarely stop to think about what we are actually creating. Many people put their heads down and do their best, trying to survive, but none of it works anymore.

Old patterns are falling apart. They’re done. It is only a matter of time before they collapse completely. And if you’ve been watching the world, you’re starting to see it. Everything falls apart.

However, one thing Andromedans admire us for is our ability to create new fields of knowledge.

We also learn that in the 11th dimension, there is a race of beings called “PaTaal”, who are also known as “The Founders” and are the ones who created many things in our known Universe.

Alex Collier spent 90 days on an Andromeda Mothership, according to his claims

For ninety whole days, Alex Collier claims he lived as a guest inside an Andromeda Mothership. Let’s look at some of what he said:

The Andromedas built a toilet especially for him, since they themselves do not have such needs!

They feed on juices and mainly from a fruit that tastes like apple, pear and banana together, but they have no need to use a toilet, since their body fully assimilates what it takes in, without excreting anything.

Love is conceivable and acceptable, when there is necessarily also mental contact between the two sexes. If a couple wants to have children, they go through various councils first. Children have been attending and being taught in various schools for 150 years!

Inside the boat, which is about 800 km long, there are lakes, rivers, forests, farmlands and whatever else you can think of.. Everyone can create their own virtual reality and see what they want to see.

After the Andromedians indicated to Collier the rendezvous point, a small craft landed there, which took him to the mothership.

[Contactor Alex Collier in his book “Letters from Andromeda”, describes in detail the telepathic conversations he had with extraterrestrial beings from the Andromeda Galaxy (M-31). Collier still to this day has contacts with the Andromedas and gives us on a weekly basis detailed information about the happenings on our planet..]

Those who wish to listen to Alex Collier, you can visit alexcollier.org created for him by his friends. 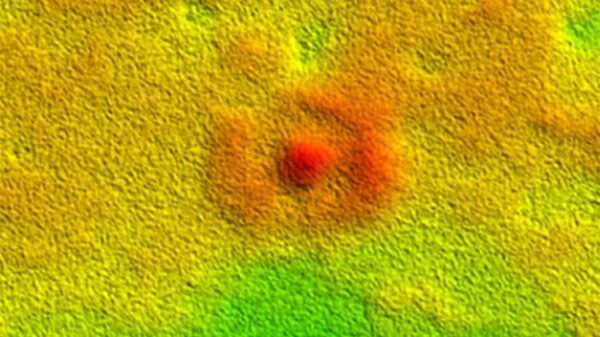