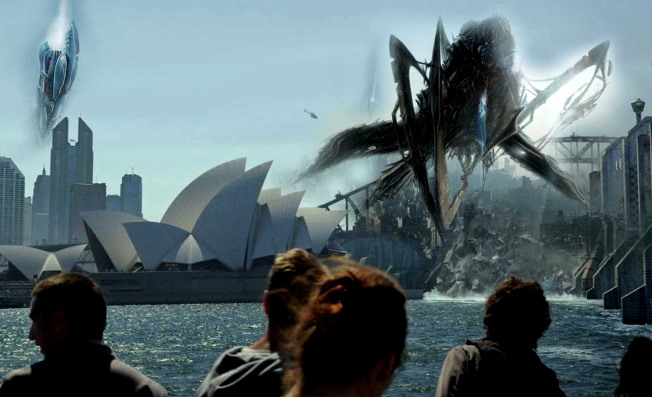 What we present today is an exclusive Top Secret document, that is the proof that the CIA had a secret plan to carry out a False Alien Invasion for reasons of Psychological War.

The details of the shocking plan are buried in a super secret Central Intelligence Service (CIA) UFO file and published on the agency’s website. The potential weapon was discussed in a memorandum by Marshall Chadwell, assistant director of Scientific Intelligence, to General Walter Bedell Smith, director of the Central Intelligence CIA, who was sent in October 1952, when the CIA was deeply involved in the investigation into the wave of UFO sightings and other related phenomena. The memorandum was sent at the height of the Cold War and was taken into account thanks to the fact that the number of UFO sightings that exploded at the time could be predicted or controlled or, more ominously, even “used from a psychological warfare point of view, both offensive and defensive “. The memo added that reports of massive alien activity on Earth had the potential to trigger mass hysteria and panic. By 1947, the ATC (Air Technical Intelligence Center) had received over 1,500 official UFO sighting reports, plus others from the public and the press. In July 1952 there were 250 reports, and of all the sightings cataloged, over 20%, remained inexplicable. With the advent of UFO sightings and Close Encounters, there was a danger of false alarms for real military invasions from the Soviet Union, or worse, true attacks were misinterpreted as UFO “ghosts”, as reported in the memorandum of the CENTRAL INTELLIGENCE AGENCY. “Immediate steps should be taken to improve the identification of “ghost” objects, that is, aircraft that we do not know and that appear and disappear from one part of the United States to another, both visually and electronically. Instantaneous and positive identification of enemy planes or missiles must be done to prevent an attack. “A study should be established to determine what, if any, use could be made of these phenomena by US psychological warfare planners.” Cold War paranoia was evident in the memo, which spoke of fears of a Soviet conspiracy to use UFO fear against the United States public. Chadwell continued: “Other intelligence problems that require determination are the possible Soviet intentions and capabilities to use these phenomena to the detriment of the security interests of the United States.” The memo also asked for an investigation into how much the Soviet Union was aware of UFOs and why there was never a mention of aliens or flying saucers in the Russian media. Chadwell signed his memorial adding: “I think this problem is of such importance that it should be brought to the attention of the National Security Council, so that a coordinated effort at Community level for its solution can be launched “. It is not clear from the publications what further work has been done in these areas, but there are no reported cases in the US or the Soviet Union that use UFO fears in any form of attack, defense or psychological warfare. However, the disclosure will likely fuel ongoing conspiracy theories that claim that U.S. military and intelligence services maintain a strong interest in the phenomena. One such theory is that the United States was planning to initiate a false flag incident using hologram technology to stage a false alien invasion as a way of introducing Marshall law or other public controls. There are also conspiracies surrounding the government’s high-frequency active auroral research program called HAARP. It was a U.S. military science project that spawned even more conspiracies than the Large Hadron Collider.

It was established by the US Air Force to study the Earth’s ionosphere, a highly charged and active part of the upper atmosphere. But many conspiracy theorists have always claimed that it was a cover for secret tests to control the weather, manipulate the weather and trigger powerful earthquakes in the faults, or even to search for “alien technology after UFO capture” or create a hologram with a False Flag. 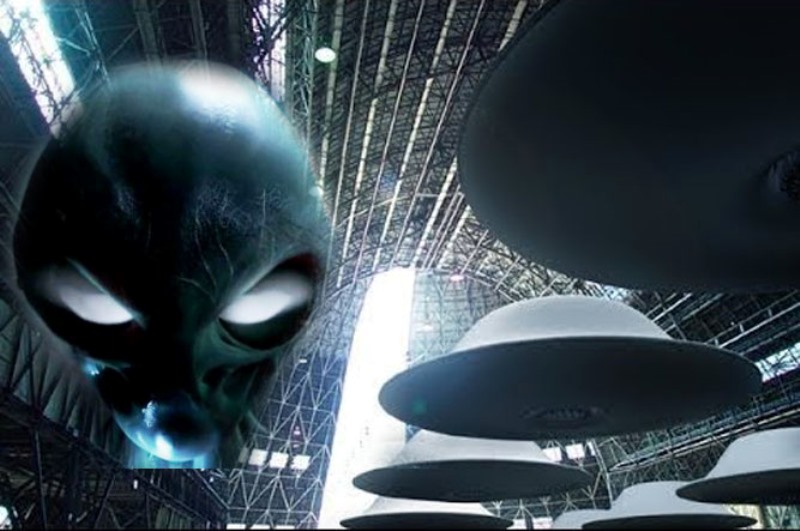 The Air Force closed the project in 2014, but some say it continues. UFO enthusiasts maintain a strong interest in the mysterious Area 51 super secret military base located in the Nevada desert, where it is claimed that all evidence of an alien visit to Earth is kept at this base and the engineers use alien technology recovered thanks to UFO crashes, all for one purpose: to enhance the United States’ offensive and defensive capacity.

The CIA previously stated that it no longer has any interest in UFO phenomena, since no real threat can occur against National Security. So from here it is still necessary to assume, after the Pentagon declarations on UFOs, that Extraterrestrial races visit Earth and are not dangerous at all.