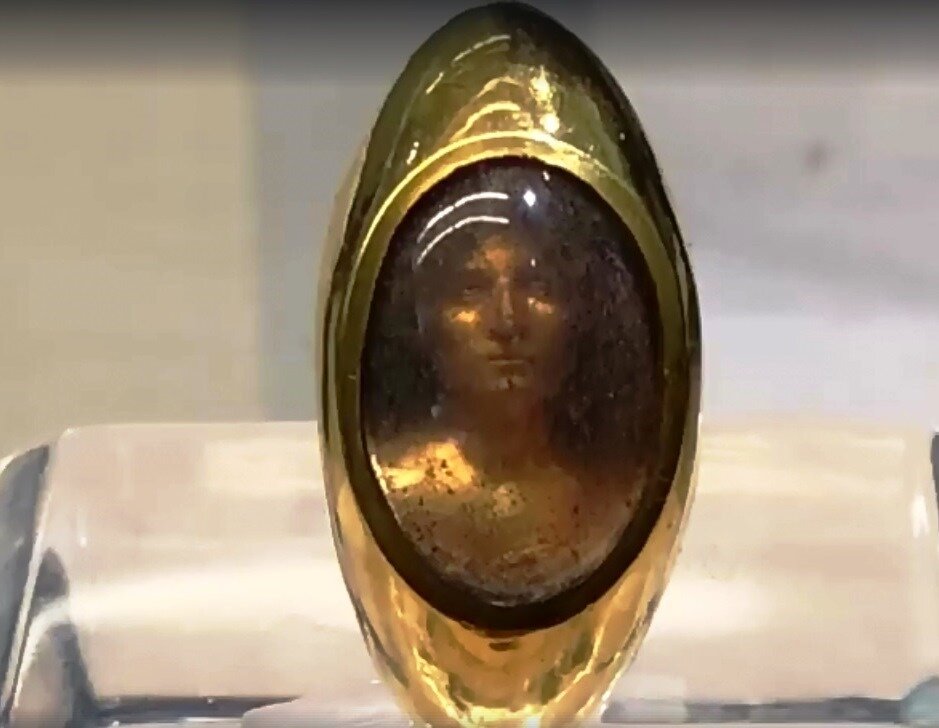 For some reason, in the modern world it is believed that in the distant past the Earth was inhabited by people who, in comparison with the present, were not quite, let’s say, advance). That is, in the understanding of an ordinary modern person, the world of antiquity was dark and gloomy but in fact, this is certainly not the case.

Indeed, some things may seem frightening or strange, but the fact here is that the views on the world between modern man and the one of antiquity are significantly different. The same can be said for technology. We say that in the ancient world people could not invent aluminium or steel, but at the same time we forget that they almost perfectly mastered the technology of making unique objects from bronze, copper or stone.

The ancient Incas did not have a wheel and, nevertheless, they reached great heights in their development. And if we consider Ancient Greece or Rome, then here the thoughts that the people of that era were inferior to us in development should instantly be diminished. Some of the artifacts found by archaeologists are simply amazing.

We will not give any global examples, but consider only a small artifact recovered by archaeologists from an unlooted Roman tomb in 2001. Its location indicated that the people buried in it were very wealthy. This is also evidenced by a couple of rich sarcophagi made of Greek marble. From the inscriptions on them it is known that a mother and son rested there.

The mother was Aebutia Quarta, a matron of about forty years old and her son – Carvilius Gemellus, 18 years and 3 months old. Moreover, Carvilius was the son of Aebutia from her first marriage.

Archaeologists were very lucky, the tomb was not only untouched, but also preserved in very good condition. Even traces of flower garlands consisting of roses, violets and lilies were found in the sarcophagi. Evidence of turpentine and myrtle were also discovered together with drainage holes in the design of the sarcophagi to remove moisture.

Everything indicated that there was a task to preserve the bodies for as long as possible, perhaps a sign of mummification. Experts managed to establish that Aebutia was a woman from a noble wealthy family.

Her father, according to some reports, was the governor of Africa. She had two sons from different husbands, and one of them, namely Carvilius Gemellus, a son from her first marriage, died at the age of 18, while she mother was still alive, according to the inscriptions on the sarcophagus.

In memory of her son, she ordered a unique ring from a jeweler, which he made of gold and rock crystal. The ring itself and the face of the son are made of gold, and the image on top is covered with transparent rock crystal. The luminous effect of the crystal lens gives a mysterious depth to the image of the deceased. The borders of the image are blurred and lost in the dark, a kind of holographic, 3D effect is created, and it seems as if a living person is looking at you from the depths of the ring. The end result is really impressive.

By the way, the Discovery Channel even made a documentary about artifacts from this tomb. Today, the amazing ring with the holographic effect can be seen in one of the museums near Rome, namely the National Archaeological Museum of Preneste (Museo Nazionale Prenestino), which is located in the city of Palestrina, 40 km from Rome. This ring from a noble’s tomb is only a tiny example indicating the high development of the ancient world.

We can only guess how much more is hidden from our eyes. It is possible that there are also ancient technologies that may indicate that our distant ancestors did not differ in their development from our modern ones, and somewhere, perhaps, even surpassed them. But the truth, as always, is out there somewhere.

Advertisement. Scroll to continue reading.
In this article:Ancient Rome, Holograms