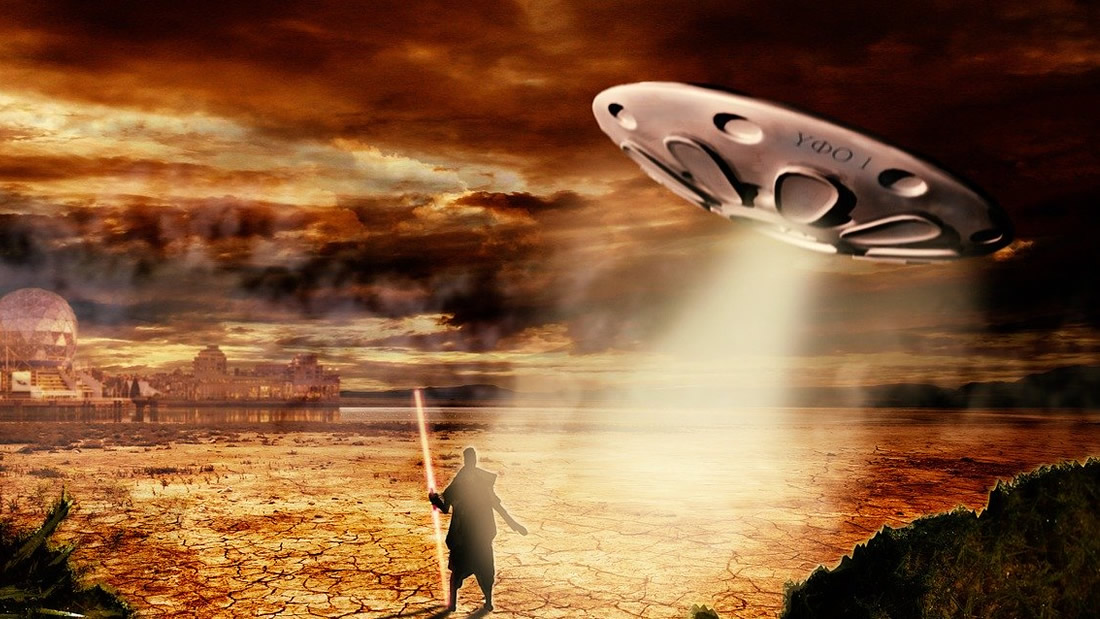 For many years Unidentified Flying Objects have captured the attention of the public. Given this, the question has arisen: could aliens be human of the future?

That is to say, UFO occupants could be “we” but coming from a far future… It is true, it is a possibility that could “burst the brain”; and now an author has used that approach in one of his books.

It is argued that in the future, humans could have mastered time travel, giving them the possibility of returning from the future to study their own evolutionary past, possibly. 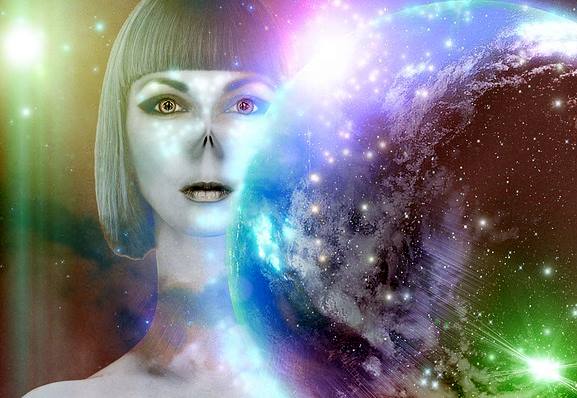 The book, recently published: «Identified Flying Objects: A Multidisciplinary Scientific Approach to the UFO Phenomenon», By Dr. Michael P Masters, gives a new look at this perspective, offering some proposals that invite reflection.

Michael Masters is a professor of biological anthropology at Montana Technological University in Butte. Masters believes that, given the rapid pace of change in science, technology and engineering, it is likely that humans from the distant future can develop the knowledge and machinery necessary to return to the past.

The aim of the book, Masters said, is to stimulate a new and more informed discussion among believers and skeptics alike.

Masters said in statements to Space.com:

I took a multidisciplinary approach to try to understand the oddities of this phenomenon. Our job as scientists is to ask big questions and try to find answers to unknown questions.

Something is happening here, and we should have a conversation about it. We should be at the forefront of trying to discover what it is. ”

Referring to these so-called “extraterrestrial” visitors, Masters notes that accounts of close encounters generally describe UFO occupants as bipedic beings, hairless, humanoids with large brains, large eyes, small noses and small mouths. In addition, it is often said that creatures have the ability to communicate with us in our own languages ​​and possess advanced technology beyond, but clearly built on today’s technological skills.

Masters believes that through an exhaustive analysis of consistent patterns of long-term biocultural change throughout human evolution, as well as recent advances in our understanding of time and time travel, we can begin to consider this future possibility. in the context of a phenomenon currently unexplained.

The book links those known aspects of our evolutionary history with what is still an unproven and unverified aspect of UFOs and aliens. ”

But why not argue that aliens are really travelers of the vastness of space, of a distant planet? Wouldn’t that be a simpler answer?

I would say it’s the opposite. We know we are here. We know that humans exist. We know that we have had a long evolutionary history on this planet. And we know that our technology will be more advanced in the future.

I think the simplest explanation, in innate form, is that it is us. I’m just trying to offer what is probably the most parsimonious explanation. ”

As an anthropologist who has worked and directed numerous archaeological excavations in Africa, France and throughout the US, Masters notes that it is easy to conceptualize how much more could be learned about our own evolutionary history if we currently had the technology to visit past periods of weather.

The alleged reports of abductions are mostly of a scientific nature. It is probably future anthropologists, historians and linguists who would return to obtain information in a way that we currently cannot have without access to that technology. ”

That said, I think some of its components are also tourism. No doubt in the future, there are those who will pay a lot of money to have the opportunity to return and observe their favorite period in history.

Some of the most popular tourist sites are the pyramids of Giza and Machu Picchu in Peru… and prehistoric sites. ”

Masters calls his research on UFOs “an evolving project.”

Certainly there are still pieces of the puzzle. There are aspects of time that we still don’t understand. I’m just trying to present the best model I can based on current scientific knowledge. Hopefully, over time, we can continue to build on this. ”

Masters postulates that using a multidisciplinary scientific approach to the UFO phenomenon will be what is needed to solve this mystery once and for all, and could not agree more.

The premise that UFO occupants are us in the future is one of the many possibilities MUFON is exploring to explain the UFO phenomenon.

All we know for sure is that we are not alone. Now the question is: ‘Who are they?’ And Masters brings a great case with the time traveler’s hypothesis. ”

Larry Lemke, a retired aerospace engineer, interested in the UFO phenomenon, finds intriguing the possibility that the visitors of the future travel in time.

The only thing that has become clear during decades of sightings, if you believe in the reports, is that these objects do not seem to obey the usual laws of aerodynamics and Newtonian mechanics. ”

There is a group of thinkers in the field of UFOs who point out that the phenomena reported around some UFOs, in fact, resemble exactly the effects of general relativity. Lost time is very common. ”

Lemke said that the idea that someone has discovered how to manipulate space-time, on a local scale with a low energy approach, would explain many things through UFO phenomenon, including baffling Tic-Tac shaped objects who recently reported by jet fighter pilots and radar operators.

No matter how much knowledge we have, how much we think we know, there is always some border beyond. And we must understand that the border is becoming increasingly esoteric. ”

Not everyone in the scientific community agrees with Masters’ ideas. Robert Sheaffer, a notable UFO skeptic, is one of them.

There is nothing in this book to take seriously, since it depends on the belief that ‘time travel’ is not only possible, but real. ”

Supposedly, our distant descendants have mastered time travel, Sheaffer said, and have traveled in time to visit us. Then, according to Masters, you simply turn something fast enough and it will start to deform the space, and even send things back in time. This is a very doubtful statement. ”

In addition, Sheaffer said Masters tries to deduce the evolutionary history of extraterrestrials from witness descriptions, “suggesting that he takes such stories too literally.”

However, Masters is not the only one to suggest this possibility. Other researchers have previously raised this idea and have provided more data that strengthen this belief.

According to a considerable number of people abducted by aliens, during their stay in captivity on alien ships, their sense of time completely disappeared, and other temporary anomalies arose. All this is also consistent with the version of Masters that UFO crews are associated with time movements.

In this article:future humans, human evolution