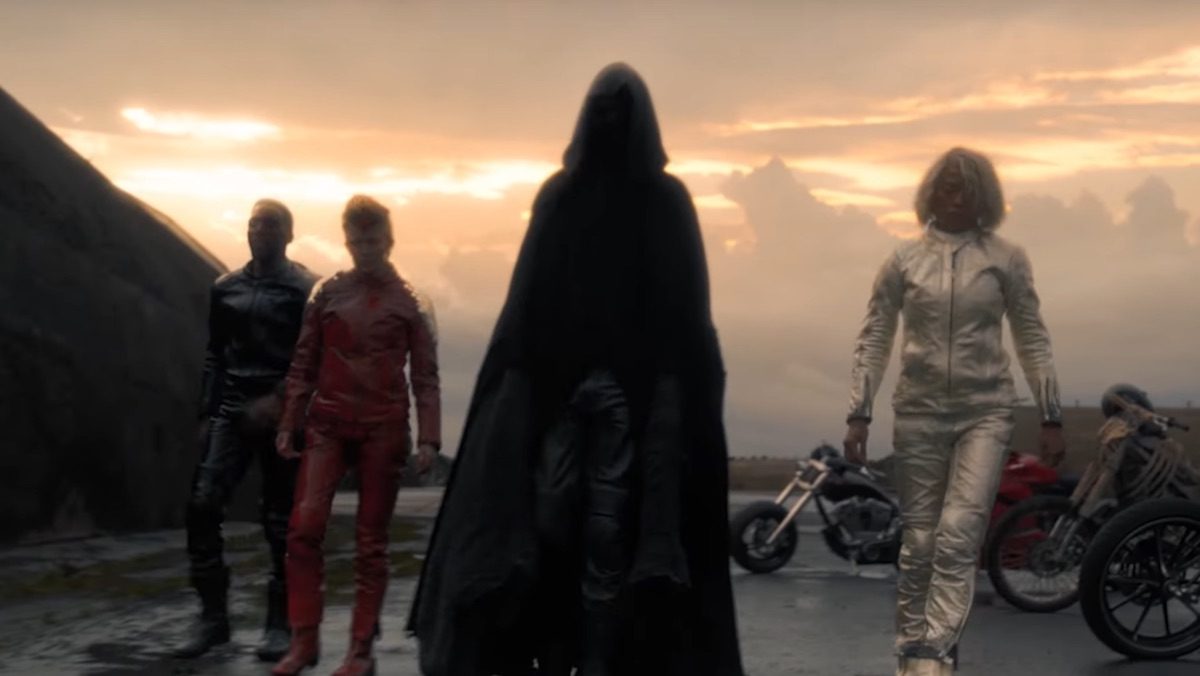 While the Covid-19 continues its deadly spread to the four corners of the world, killing thousands since it appeared in Wuhan in December, some Christians are now claiming that it is the Apocalypse that is happening, as predicted in the Bible.

The death march of the coronavirus has caused panic in many countries around the world, with some people even claiming it is a sign of the end times.

Covid-19 is a pandemic that is unlike anything seen before and has forced entire nations into complete confinement in an attempt to contain their deadly hold on the world.

The virus has infected more than 200,000 and killed more than 16,000 in the four months since it appeared in China.

The drastic measures taken by the nations and the alarming death rate have led many Christians to question whether we are living in the end times, and they point to passages in the Bible as evidence.

One of the most popular beliefs among some Christians is that the coronavirus is proof that the first Knight of the Apocalypse started walking.

In the Bible, John the Apostle wrote in Revelation that the four horsemen were given authority in a quarter of the earth to kill by sword and with hunger, and with death, and through the wild animals of the earth.

In numerous interpretations of the Bible, the first knight is known as Pestilence – and is associated with disease and plagues.

But, the Bible is really very specific about what will happen before the End of Time, namely, that the great temple in Jerusalem will be rebuilt – something that has not yet happened.

Despite this, many Christians went to social networks and chat groups, believing that the coronavirus crisis is one of the natural disasters that, according to them, signify the end of days.

A Christian said on the social network:

It’s crazy how two of the Four Horsemen of the Apocalypse can be seen this year.

War: the US fight with Iran and the Pestilence: coronavirus outbreak.

The global food scarcity leads to the greatest famine of all time. Coronavirus – Pestilence. US-Iran air strikes and stalemate – War. Kobe and also tons of other people – Death.

‘It seems that we are really experiencing the rapture.

But many other Christians and pastors are not accepting the exaggeration of some of their brothers – with Bible experts claiming they did not understand the sacred text.

If a person simply ignores completely what the Bible says about the end times, he can think about it now. It is.

There will be great earthquakes, famines and pestilences in various places, and fearful events and great signs from heaven.

Kinley said of this passage:

I think he is referring to a future time. I don’t think it’s a real fulfillment of that now.

It is clear that scientists take a totally different view and pointed out the origins of the virus as coming from a humid Chinese market, where live animals are slaughtered and sold on the spot – something that can easily cause the disease to spread.

And as the virus continues to spread rapidly, scientists are rushing to develop a vaccine to finally end the epidemic.

Currently, dozens of participants have already received experimental work with COVID-19, with the World Health Organization declaring that 35 experimental vaccines are under development, including in the USA.

But Anthony Fauci – director of the US National Institute of Allergy and Infectious Diseases – said it could be 2022 before a vaccine is safe to be released worldwide.

In this article:Apocalypse, four horsemen