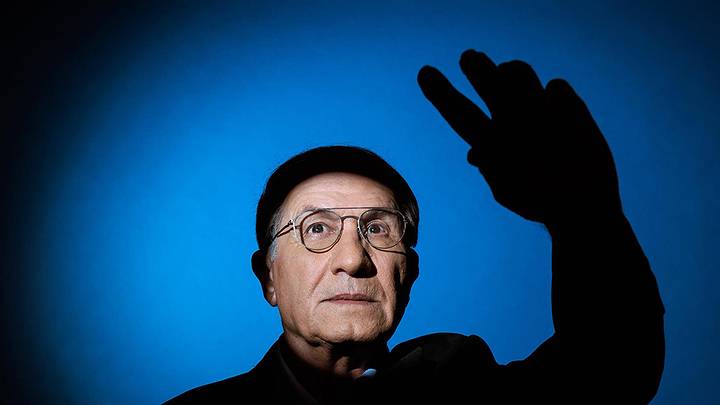 The prominent Israeli professor and retired general Haim Eshed has claimed that Israel and the United States are dealing with aliens who do not want to be identified because “humanity is not ready yet,” according to the Yedioth Ahronoth, one of the most popular subscription newspapers in the country.

Eshed served from 1981 to 2010 as head of Israel’s space security program, under which he received three honors for his work, twice for confidential technological inventions.

“The president of the United States, Donald Trump was about to reveal the situation, but the aliens of the Galactic Federation say to wait, that the people calm down first. They don’t want to start a mass hysteria. They first want to prepare us for greater understanding, ” Eshed explained. “They have been waiting for humanity to evolve and reach a stage where we generally understand what space and spacecraft are. There is an agreement between the United States government and the aliens. They signed a contract with us to do experiments here.

The father of the Israeli space security program said aliens are also investigating and trying to understand the entire fabric of the universe. They want us as helpers. There is an underground base in the depths of Mars, where their representatives are, and also American astronauts. 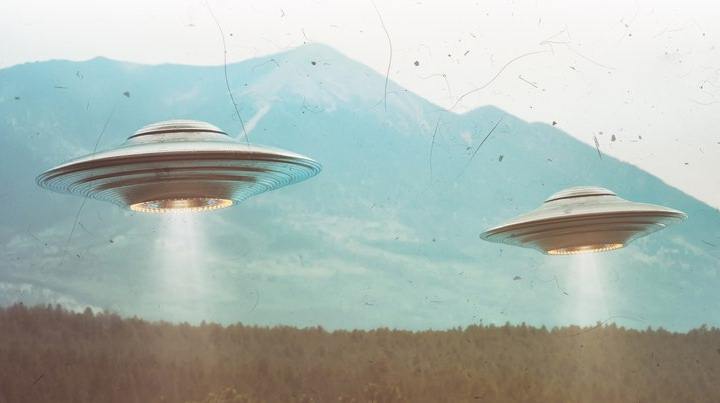 The professor acknowledged that his claims are strange and can be heard as coming from a mentally insane. In this regard, he defended himself saying:

“If I had declared this only five years ago, they would have hospitalized me and said that I lost my mind. Today the situation is different, the subject is already being discussed in a different way».

Besides, I have nothing to lose. I am 87 years old and I have received my degrees and awards, I am respected in universities abroad, where the old policies of ridicule and denial of the phenomenon are also changing, “he added.

In 1965 Professor Eshed served in the technology unit of the Intelligence Division of the Israel Defense Forces (IDF), in research and development positions.

In 1969, he was sent by the IDF military intelligence to study a doctorate in aeronautical engineering in the United States. After that, he returned to his country where he was appointed head of the Research and Development department of the Intelligence Corps.

He retired from military service in the late 1970s with the rank of Lieutenant Colonel. He was later hired to be a professor at the Technion Institute for Space Research. 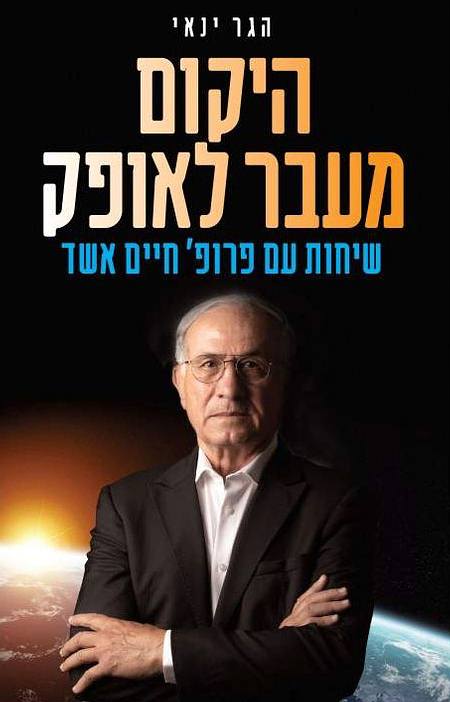 New book: ‘The universe beyond the horizon, conversations with Professor Haim Eshed’ (2020)

In 1981, Prof. Eshed founded and became the first Director of the Challenge Program of the Israel Administration for Research, Development of Weapons and Technological Infrastructure (MAPAT). He ordered the launch of 20 Israeli satellites and retired from the Defense Ministry in October 2011.

He has recently released a book entitled The Universe Beyond the Horizon, which is why he was interviewed by the Yedioth Aharonoth. There, among other things, he argues about the extraterrestrial presence on our planet.

Prof. Haim Eshed, who was the head of the Israeli space program and the father of the Ofek satellite, is convinced that there are aliens – and reveals in “7 Days” why you should also believe that this is true: “The UFOs asked not to publish that they are here, humanity is not ready yethttps://t.co/cR8ae1Tv82@raananshaked pic.twitter.com/N1T8jjLz9w

The advancement of the Israeli space program, which recently attempted unsuccessfully exploring the moon, and the creation of the United States Space Force, they would not be a coincidence …