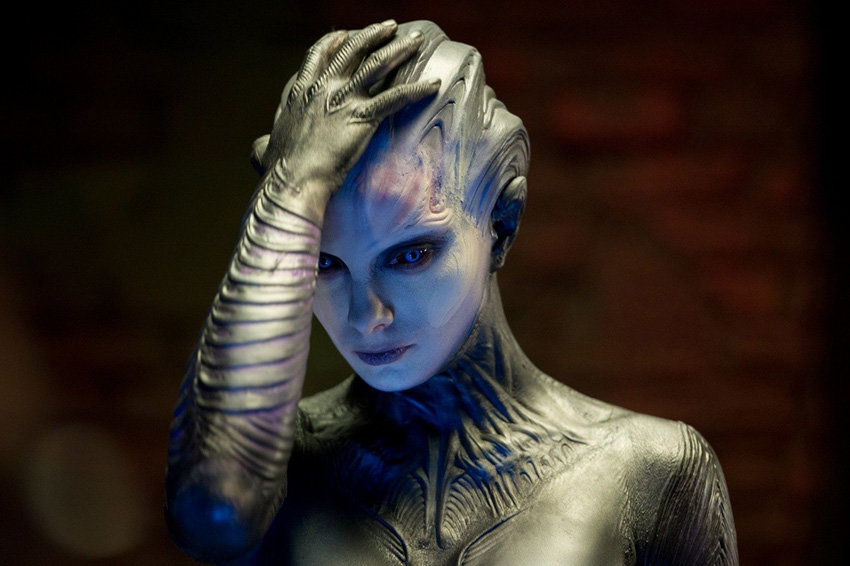 A team of UFO experts from the state of New South Wales, Australia, organized a meeting with a 26-year-old Australian girl named Lea Kapiteli, who claims to have had an experience of interaction, that is, a contact with some extraterrestrials.

The meeting with the witness took place at the Ryde-Eastwood Leagues Club, where Lea told investigators that she started meeting these beings when she was only five years old.

The girl, who accurately described the appearance of the alleged aliens, also managed to get their name told as well as learn about their culture and especially their history. In her drawings, the girl reflects on everything she has managed to glimpse through her astral body. The young woman calls these beings “star seeds” or “new men”, all united by their great psychic abilities. 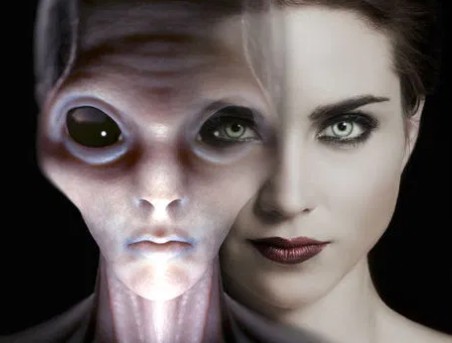 According to the disconcerting statements made by the girl, the “new man”, a hybrid of alien who still lives among mankind, is aware of his cosmic origins and of the particular superhuman qualities that force him to marginalize himself from the rest of men, since he warns internally not to be part of this world.

The girl claims to have met one of these mysterious alien entities, which for 15 years would have interacted with her both physically and in an extrasensory way, providing her with information that seemed to come from nowhere. The girl claims that the first extraterrestrial experience lived with these entities was experienced in her home in Melbourne when she woke up with the knowledge that it was time to leave this dimension.

Dusting off her memories, the girl reconstructs one of these “extrasensory” encounters. The young woman states that one day she was able to observe through the window the materialization of strong flashes caused by something immaterial which seemed to be heading towards her illuminating her with an intense blue light, from which emerged a “being” with golden skin and covered from a strange pink robe.

Soon after, they both entered a room, where there were human children along with what appeared to be the children of aliens of different races and with different skin colors. Some of them had blue and green colored skin. The girl also spoke of her frequent astral travels, which occurred as she temporarily left her body and began her journey through the Solar System and to other worlds.

Lea claims that one day she noticed some strange red spots on her legs as if someone had grabbed her hard. The girl explains why she has only just decided to appear in public and the reason that forced her to tell her strange story.

He adds that in many parts of the world, there are large numbers of people who would be aware of what is really going on. The girl’s mother, Sanjeev Korlayt, said she was initially very confused and worried about her daughter’s strange behavior, especially when at the age of eight she confessed that she was not what she seemed to be, much less her daughter.

Her drawings depicting rather strange “beings” would have the purpose of reconstructing the appearance of her galactic friends whom she met repeatedly during her childhood who offered the young woman the possibility to help the human race. 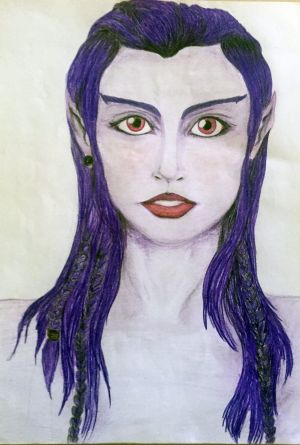 “I met Lea and asked her to speak to our group. I’ve always wanted to expand the boundaries of the mind and awaken people.I think the group appreciated its vitality, individuality and the authenticity of its story. People ask me if by chance the girl has medical tests that can tell us if her DNA could be of extraterrestrial origin. I said no, that the witness stated that she never did the DNA tests because they are very expensive. We have to trust her… and if people can’t accept her story, then that’s okay. We just trust ”.

In this article:alien hybrids, star seeds