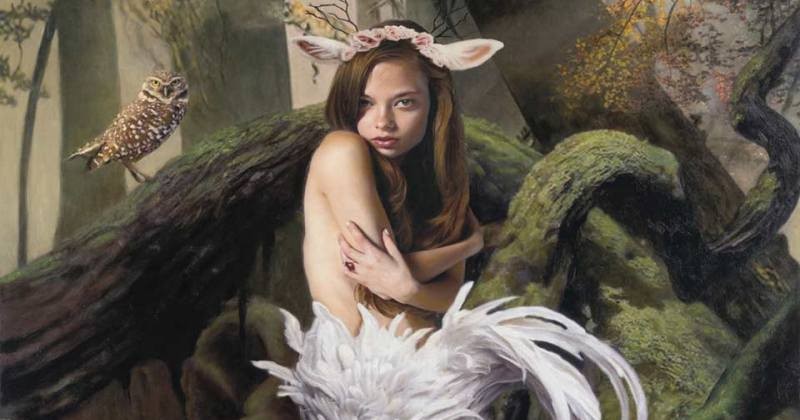 You can ask any person about the name of the first woman and how she appeared, and you will surely hear the story about Adam and Eve, as well as about the notorious rib. But few people know that in pre-Christian times the answer to this question was ambiguous, since the sacred texts of that era spoke of another first woman, named Lilith.

You will not find any mention of Lilith in the canonical texts of any Abrahamic religion that exists today. But in the most ancient apocrypha, this woman is mentioned, and her persona occupies a particularly important place in Sumerian and Semitic mythology. 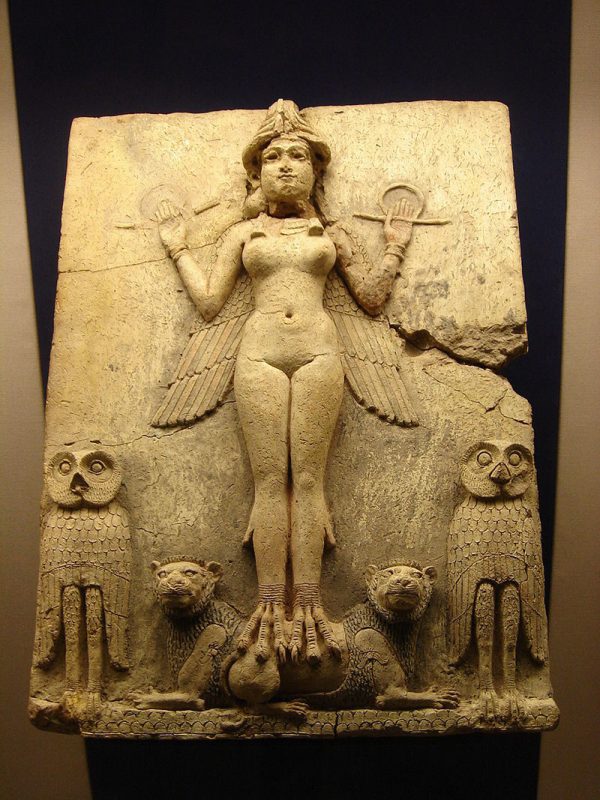 Much attention is paid to Lilith in Kabbalah, where the first woman symbolizes the dark feminine principle, just as the Old Testament Cain – masculine. But Christian theologians and Bible editors did not manage to get rid of Lilith without leaving a trace, thanks to which a discrepancy appeared in the text: And God created man in his own image, in the image of God created he him; male and female he created them.

From this line it becomes abundantly clear that God created man and woman at the same time. But we know that Eve appeared later, so this is clearly not about her. Most likely, here it is said about Lilith, which the Christian editors of the Old Testament tried to remove from all texts. 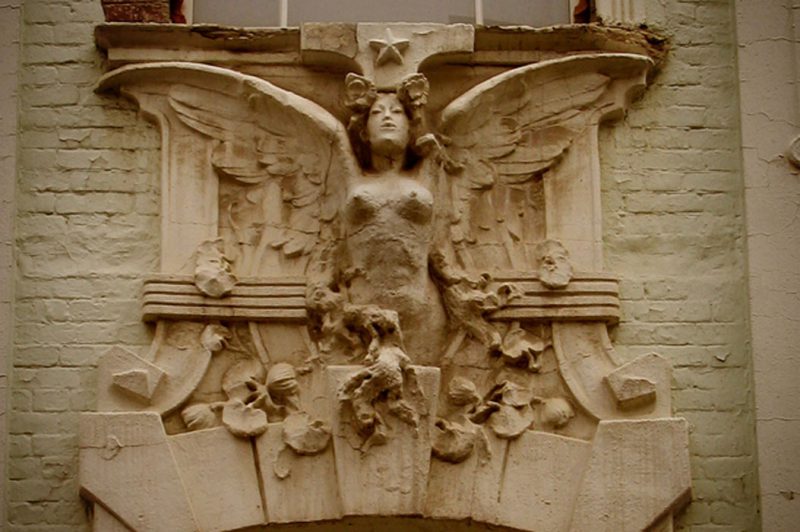 But, either the people who were engaged in the eradication of the memory of the first woman were inattentive, or pursued some other goals, but the mention of this lady sometimes slips into the Bible. For example, the book of Isaiah speaks of a certain creature of the night who is called a lilith. It is assumed that this is some kind of animal or bird, but this is not certain.

In the Bible, published in England in 1560, instead of this creature, the barn owl is mentioned – a nocturnal bird of prey. In many languages ​​of the Semitic group, the word “lilith” refers to some varieties of owls. Interestingly, in many ancient images of Lilith, it is the owl who accompanies her. 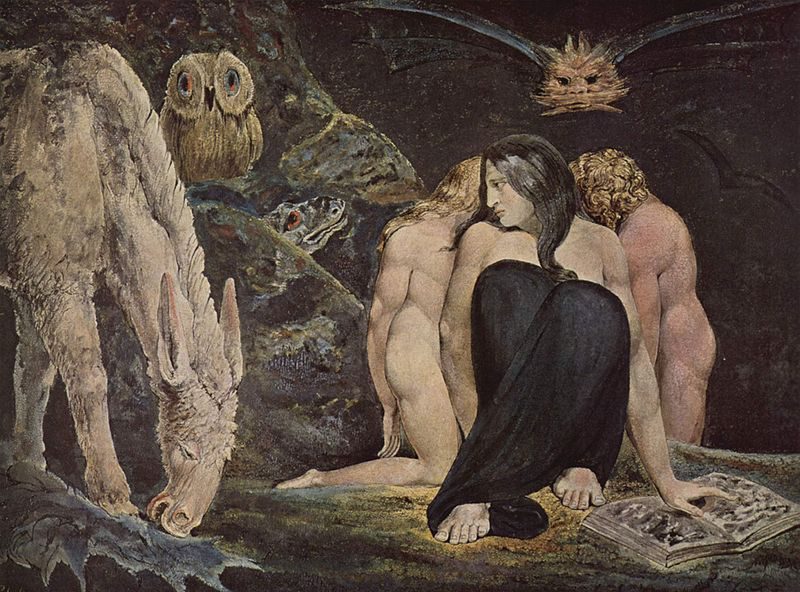 Translated from the Sumerian language, the word “lil” means an otherworldly entity, spirit or ghost. The mythology of the peoples inhabiting Mesopotamia was extremely rich in various evil spirits. Lilu, lilitu, urdut lilitu – all these demons have similar names, but at the same time they refer to both the female and male gender.

The ancient Assyrians believed that the souls of people who did not leave offspring during their lifetime became evil spirits. They passionately desire to continue their race, copulating with the living, but from such relationships, demons or freaks are born. In the most famous Sumerian epic about the hero Gilgamesh, there is a mention of Lilith. A demon woman with that name, along with an eagle or with the head of an eagle, lived in the willow branches.

The medieval Hebrew book, The Alphabet-Ben Sira, details the story of Adam and Lilith. It says that a woman was proud of the fact that she, like a man, was created in the image and likeness of the Lord and therefore refused to obey Adam. 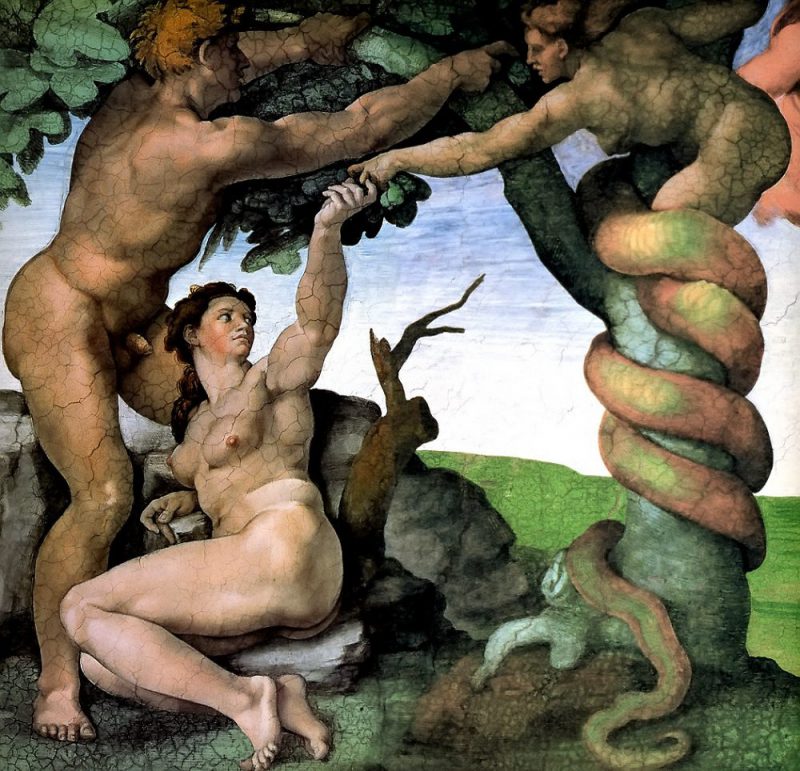 To get out of submission to her husband, Lilith uttered the secret name of God and was able to fly away from Eden. Adam complained to the Creator about the woman and he sent three angels after the fugitive. They caught up with Lilith and demanded that she return and repent, but received a categorical refusal.

For disobedience, Lilith was severely punished, but the ancient texts did not retain an accurate description of the punishment. The most common versions can be considered three: infertility, the daily birth of 100 children and their inevitable death and the constant birth of demons, instead of normal offspring.

Lilith vowed to avenge this and kill human babies wherever she could. At the same time, she promised not to touch the children, who will have amulets with her name or the names of angels. Since then, the demoness has specialized in harming babies and women in labor. It was believed that sudden death syndrome, which occurs in infants, is the work of her hands. 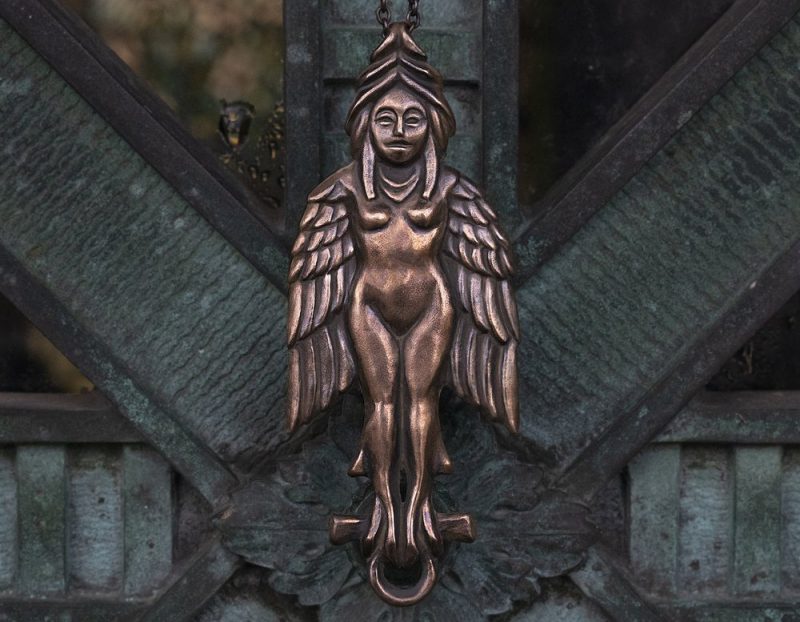 She is also capable of other intrigues, including targeting infertility on young women, sucking blood and newborns, and provoking miscarriages. According to one of the versions, it was Lilith who reincarnated as the very Serpent-tempter who incited Eve to taste the ill-fated apple. She did it out of jealousy, after seeing the happiness of Adam and the complaisant Eve. At the same time, it is interesting that the Lord expelled Eve from Paradise, and Lilith left herself.

Many inhabitants of Mesopotamia considered Lilith also a seducing demon who came to young men at night to copulate with them. The result of such a connection is the birth of an incubus or succubus – a demon whose sole purpose of existence is to tempt young men and women. 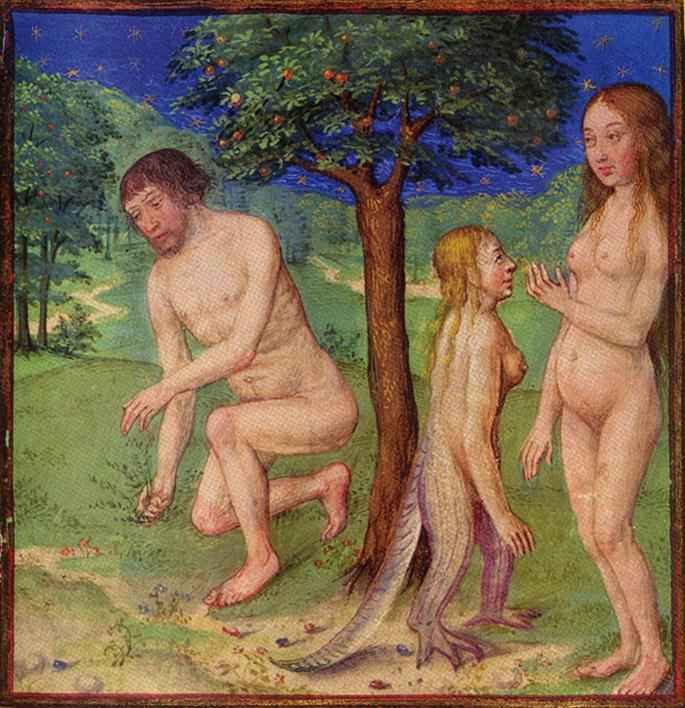 One of the most authoritative books of Kabbalah, The Zohar, claims that Lilith became the wife of Satan himself and bore him children. That is why the image of a demon woman quickly migrated to Satanism, where she is revered along with Kali, Hel and Ereshkigal, borrowed from other religions and mythologies.

Is Lilith a demon, an angel, or just a symbol of woman’s freedom? Shame or consent? We should not look for an unambiguous meaning in everything. There is no good without evil, and vice versa. The most valuable harmony is duality, the combination of two opposites in one. The shadow sliding in the light of the moon is just a story about an outcast woman who chose loneliness and always suffered from a lack of love, about a woman who always says “no” because she would so much like to say “yes.”

Advertisement. Scroll to continue reading.
In this article:Bible, demons