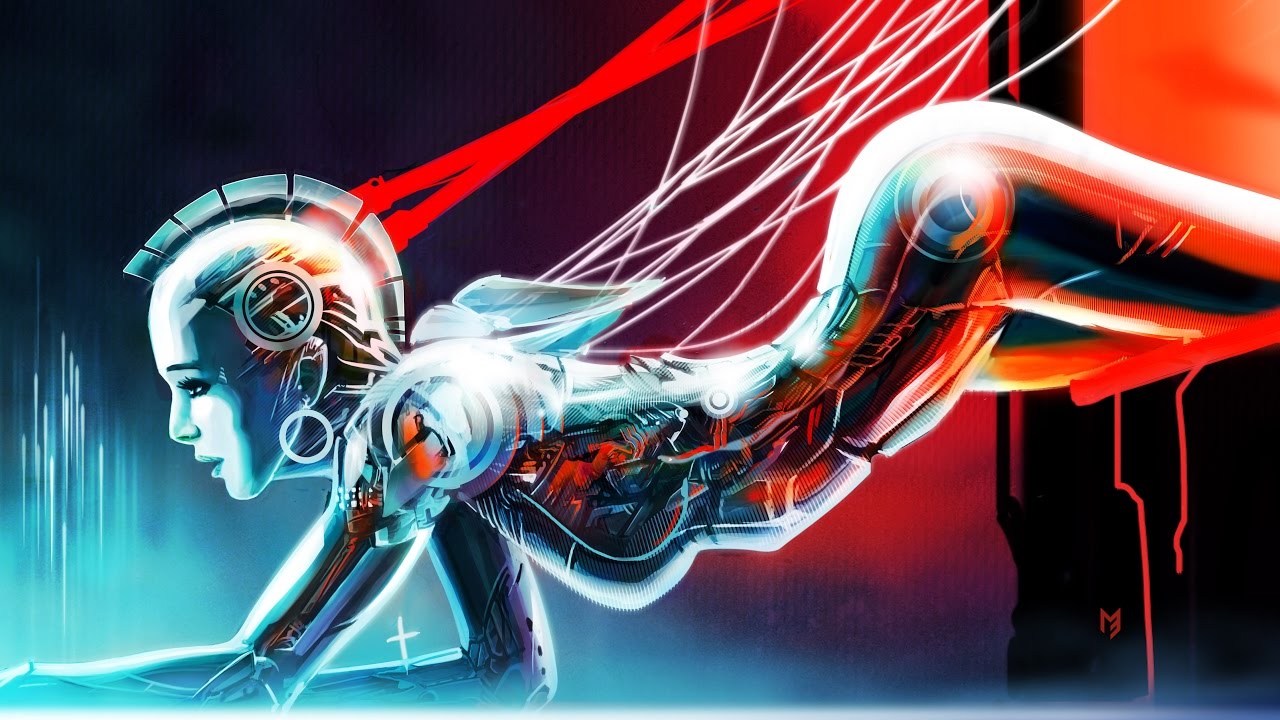 Elon Musk, who founded the aerospace company Space X and Tesla Motors, once stated that humanity actually exists in the matrix or virtual reality. He stressed that the likelihood that our reality is not fake is very small – only one in a billion. At first, such a statement went unnoticed, but after a while the public was very interested.

But why does he think so? Is there really any evidence that our life is just a super real game simulation or is Elon Musk’s statement allegorical?

Should we take it literally?

In fact, the hypothesis that everything that exists is not new at all. Similar teachings originated in ancient Greece. For example, the famous mathematician Pythagoras and philosophers such as Plato and Aristotle held a similar opinion. They believed that only ideas are material.

Nowadays, the development of digital technologies and the emergence of the so-called virtual reality only contributed to the spread and rooting of this theory. There are many prominent scientists among its supporters. One of them is Nick Bostrom, a Swedish philosopher.

He is the director of the Oxford Institute and the author of the infamous work under the title “Proof of Simulation”. In it, he suggests that our whole life is a product of imitation. In his opinion, the simulation of our familiar reality was launched by representatives of a more advanced civilization.

When explaining to journalists the statement of Elon Musk about the stay of humanity in the matrix, Nick Bostrom emphasized that these words are not a metaphor, they should be taken literally.

Elon Musk was not joking when he talked about the virtuality of being but a natural question arises – for what reasons does he and along with him some other physicists, philosophers and cosmologists adhere to a similar concept?

Our whole life is a game?

Elon Musk in his interview gave some arguments in favor of the matrix. He pointed out that video games have evolved a lot over the past decades. Most recently, the graphics left much to be desired, but now we have to talk about incredibly photorealistic 3D simulations.

Sometimes they can be confused with reality and such technologies continue to evolve. Over time, models placed in virtual reality, according to Elon Musk, may well become self-aware.

At the same time, they will consider that they live in the real world. If humanity was able to create a simulation so similar to reality, then there is a high probability of the existence of a powerful artificial intelligence that created a matrix in which people live like extras.

Another argument Musk makes in favor of the theory is the age of the universe. Since it, according to scientists, has existed for more than 13.8 billion years, it is logical to assume that any other civilizations during this time could reach incredible technological heights. They would be perfectly capable of creating a very realistic simulation.

Moreover, there can be an infinite number of such civilizations, as well as simulations that united in the multiverse. According to Elon Musk, the life of the inventors themselves is most likely much more boring. After all, people also create more interesting virtual reality.

Nobody can check how real being is. Therefore, it is virtually impossible to refute this theory. Despite this, there are a number of scientists who opposed such speculation and proved their point of view using the laws of quantum physics.

In this article:Elon Musk, The Matrix