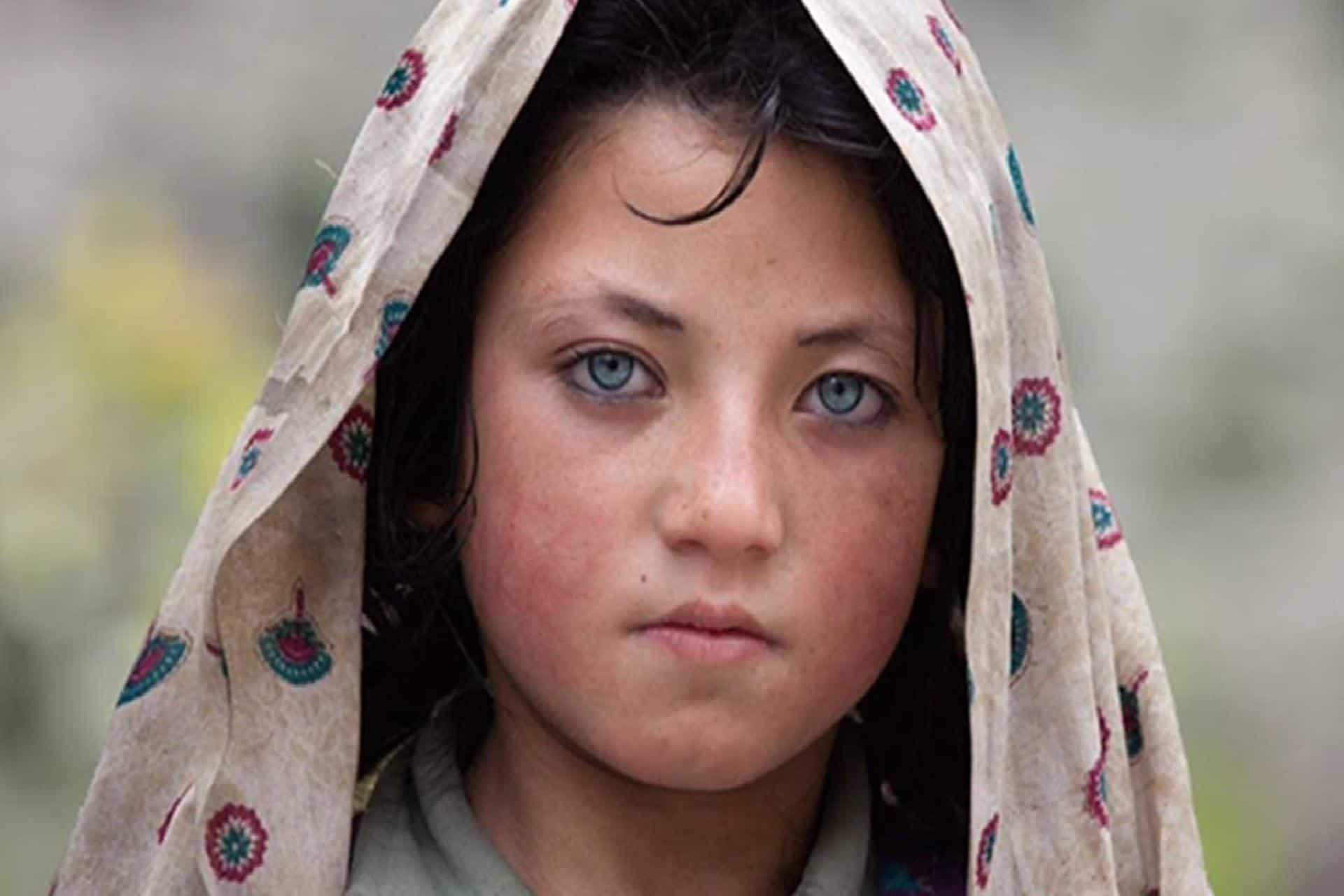 The Hunza represent an ancestral tribe whose origins date back several centuries before Christ, as they are considered to be the descendants left by Alexander the Great when he invaded India.

This ethnic group is grouped into a small population of about 30 thousand inhabitants, which are characterized by their cheerful spirit and good disposition for life, which has allowed them to have a life expectancy that exceeds 100 years old, who live fully enjoying good health until the last of their days on Earth, which is why it has been spread that the Hunza have the secret of eternal youth.

The mysterious source of life of the Hunza

This tribe lives in an isolated region near the Himalayas, where they live surrounded by a natural environment completely away from the noise of human civilization. His spiritual guides state that his secret lies in something very simple, which consists of internalize the vital energy from the cosmos, which is perceived as a genuine understanding of the value of life and the beauty of everything around them is reached.

It should be noted that this inexhaustible source of cosmic energy is available to all human beings, but most are not able to appreciate it for being immersed in the routine that the power elites have imposed on us through their apparatus of social control.

We have been led to believe that the meaning of life lies in satisfying our carnal appetites and acquiring material things, so that the few years of our existence are chasing after meaningless things, just to realize it in old age, when it is too late, that all this is vanity and that we have lost our youth and our entire life without having fulfilled the purpose that brought us to this world.

Contrary to this idea, the Hunza state that the secret of their eternal youth lies in nourishing themselves directly from the energy source that the universe provides us, which we can only achieve through a quantum and immaterial connection from the depths of our being with the Almighty and giver of life. Relationship that we channel feeding on the fruit of the earth, breathing fresh air and loving our environment and our fellow men.

KNOW THE SECRETS OF THE HEALTHEST COLLECTIVITY ON THE PLANET:

According to a series of records submitted to the American Medical Association Journal by Dr. Robert McCarrison, there is not a single member of this small community who has ever suffered from any type of cancer. Hunza people also display unbelievably fertility, with certain ladies prolonged the ability to give birth naturally to sixty-five years of age.

The amazing health of the Hunza people has caused scientists to be motivated to examine and investigate their way of life to reveal the secret of their success, and so far they have much to discover. Hunza’s diet is basically made up of small fractions of raw fruits and vegetables, milk, cereals like barley, millet, buckwheat, legumes, eggs, and cheese. In addition they feed on a large number of apricots that are consumed after allowing them to dry in the sun.

The Hunza people also pose the historical tradition of fasting two to four months in one year. During this period of the year, they eat nothing except for the dried apricot juice. Apricots are believed to have something to do with their long life expectancy as apricot kernels contain a powerful anticancer agent in the form of vitamin B-17. However, it would be the case that fasting itself is helping to interrupt the effects of serious conditions such as cancer.

Preliminary research has found that short-term fasting can cause a “reset” of the immune system that can help repel the growth of cancer cells. Also a healthy and scarce diet, the people of Hunza also differentiate themselves by the level of physical training they carry out every day. People spend most of their day on foot, which could foster the growth of a very powerful immune system that would help keep diseases like cancer at bay.

From this moment you have the opportunity to start cultivating your vital energy, sharing this message on your social networks so that your friends also know the secret of eternal youth.