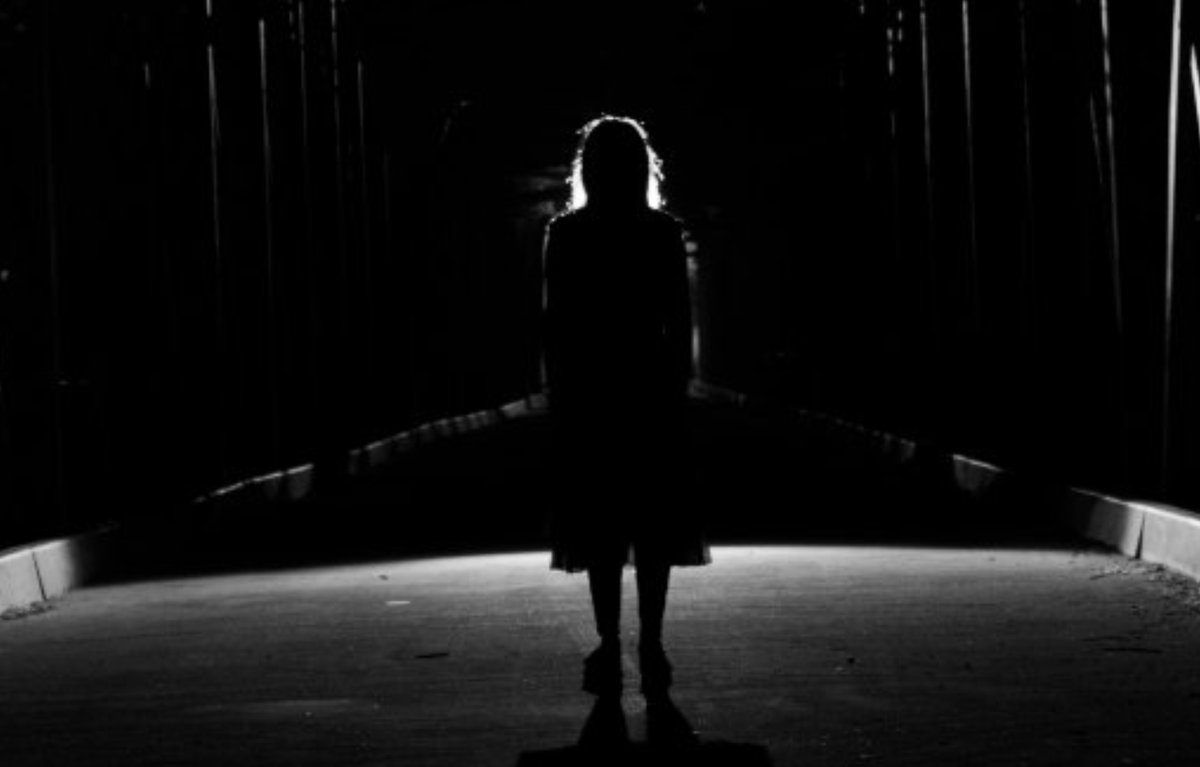 The main character of this terrible story, which happened in 2006, is a young girl who was killed by five friends. But everything that happened next looks so strange that it is impossible to understand where is the truth and where is fiction.

As is often the case, what initially looked like an accident, overgrown with a lot of rumors and speculation, turned into a real urban legend (or is it?).

But what really happened there, and what secrets lie behind the girl’s strange death? If you want to know the truth about Carmen Winstead’s curse, then this article is for you.

The Internet looked very different in 2006 than it does today. Back then, there were no social networks and interesting resources like Zen, so people usually exchanged messages and news via email.

Sometimes it was impossible to guess what was in the new letter, who wrote it, and what secret it hides. If you remember, at that time special e-mails were popular, which had to be forwarded, otherwise something terrible could happen.

Among such stories, the tragedy that happened to Carmen Winstead, an American high school student, stands out noticeably.

Carmen Winstead was a high school student in Indiana and was considered the top student in her class. But because of her peculiar mindset and some eccentricity, she had almost no friends, rather they were friends with whom she sometimes spent time.

As the story goes, on April 4, 2006, the principal informed all students and staff that a fire drill would take place in the afternoon to test students’ knowledge of how to act in the event of a fire.

Therefore, when the alarm sounded from the speakers at 13:00, no one was surprised. All the students calmly left their classrooms and lined up in the courtyard in front of the school.

It was just one of those spring days when the warm sun was shining, and therefore it was quite hot outside. The beautiful weather and boredom while waiting for the roll call seemed to hit the youth in the head, so the students started fooling around.

At some point, a group of 5 friends decided to play a trick on someone. Their choice fell on Carmen Winstead. In fact, their joke looked terrible, because they decided to “accidentally” push Carmen into a sewer ring, which was very close. The idea was that when it was Carmen’s turn in the upcoming fight, she could be laughed at.

“Carmen Winstead” – the teacher will ask. “Carmen in the sewers,” Winstead’s classmates were about to reply. It is not known who came up with this idea, but everyone accepted it with enthusiasm. They even came up with an offensive nickname for a classmate – “Carmen from the sewers.”

The schoolgirls thought it would be an “innocent” prank, so they set about performing it by pushing the unfortunate girl down the drain. And when the teacher called Carmen’s name, the cruel classmates answered in chorus: “Carmen is in the sewers.”

Immediately after that, everyone began to laugh, but when the teacher, pushing the schoolchildren aside, went to the hatch and looked inside, the general laughter drowned out the wild scream of the woman. At the bottom of the well lay the lifeless body of Carmen.

Everyone was shocked: what seemed like a prank turned into a murder. The police, who arrived at the scene, examined the body and began questioning those who could be involved in the incident.

Apparently, the classmates managed to agree that they “did not see anything”, so the police did not manage to find the suspects. All of them, as one, said that they saw Carmen “accidentally slip and fall into the open hatch, it seemed funny to them, so they laughed.” Soon the case was closed, and the girl’s cause of death was called an “accident”.

Everyone would probably soon forget about this incident, but a few weeks after Carmen’s death, strange anonymous e-mails began to circulate among the students and teachers of the school, under the heading “They pushed her.”

The anonymous letter said that Carmen Winstead did not fall by accident, in fact she was killed, and if the perpetrators do not take responsibility, they will suffer a terrible punishment. At school, this warning became known as the “curse of Carmen Winstead.” It is worth saying that no one took this letter seriously, everyone thought that this was just a stupid joke of one of the students.

A few days after the letter appeared, one of the girls, whom many considered the initiator of the “prank”, decided to take a shower at her home. But when she entered the bathroom, she heard a strange laugh.

Confused, she turned off the water and tried to figure out where the sound was coming from. To her indescribable horror, she realized that the laughter was coming from the drainpipe, in other words, from the sewer.

Frightened, she rushed to her parents, but when they came to listen to strange sounds, everything was already quiet. The discouraged girl went to bed, hoping with all her heart that everything was not real.

At around 3:30 a.m. (a time known for being associated with paranormal phenomena), the schoolgirl’s mother heard suspicious sounds coming from her daughter’s room.

It sounded like someone was pounding hard on the floor, and then there were howling moans. But when the woman looked into the room to check if everything was in order with her daughter, she found that she was not there, although the bed was still warm.

Parents began to look for their daughter all over the area, thinking that for some reason the girl jumped out the window, but everything was to no avail. Only the next morning, the watchman, who was walking around the school grounds, made a terrible discovery: in the same sewer manhole where Carmen died, the schoolgirl who had disappeared at night was lying.

The girl was in a trance. She did not respond to questions, but only repeated the words in a whisper: “Carmen from the sewer”. The girl was taken to the hospital, but the doctors shrugged, not knowing what had happened to her. Ultimately, she ended up in a psychiatric clinic.

No one at school has laughed at Carmen Winstead’s curse since. Everyone began to take the email “They pushed her” not just seriously, but even with fear.

A few days later, two more of the five schoolgirls involved in the cruel “prank” on Carmen Winstead were found in the same sewer well.

The school management decided to enclose the place of the tragedy with an iron grate and hang a lock on the door so that no one could approach it. Alas, this did not help, a couple of days later the fourth girl out of five friends was found in the same hole, and the grate was bent by someone who probably had superhuman strength.

Just imagine what it was like for the last of Carmen’s classmates to participate in the prank. After all these events, she told the truth to her parents, and the family hastened to leave the city.

In the meantime, the police established a 24-hour surveillance of the sewer well, but this did not prevent the fifth and final girl from appearing there a couple of days later. She, like everyone else, was in a semi-conscious state and whispered Carmen’s name.

No matter how hard the police tried to investigate this case, they could not find any evidence pointing to a specific criminal. Ultimately, everything was attributed to the stress of schoolgirls due to the death of a friend and the upcoming exams.

However, already in the summer of 2006, a new letter appeared on the net from an unknown author, which explained that these were not accidents, but the “curse of Carmen Winstead”, who took possession of the bodies of the perpetrators.

After a series of strange events, the situation in the small town seems to have improved, but, according to conventional wisdom, anyone who does not believe in the story of Carmen Winstead’s curse may suffer the same fate.

Most are inclined to believe that all of the above is nothing more than an urban legend based on some kind of accident. This is primarily due to the fact that Internet detectives failed to find a girl named Carmen Winstead, who died under similar circumstances in Indiana in 2006.

Apparently, the story originates from an incident that took place in 2004, when a schoolboy fell into an open manhole in Oklahoma. He did not die, but was seriously injured, which is why he could not even walk. Surprisingly, a few days later, another boy was found in a closed hatch, who was probably locked up there by “jokers”.

So this story has a real basis, albeit not so frightening, but still marked by tragedy. Do you believe in curses? Could all this really happen?

In this article:curses, urban legends