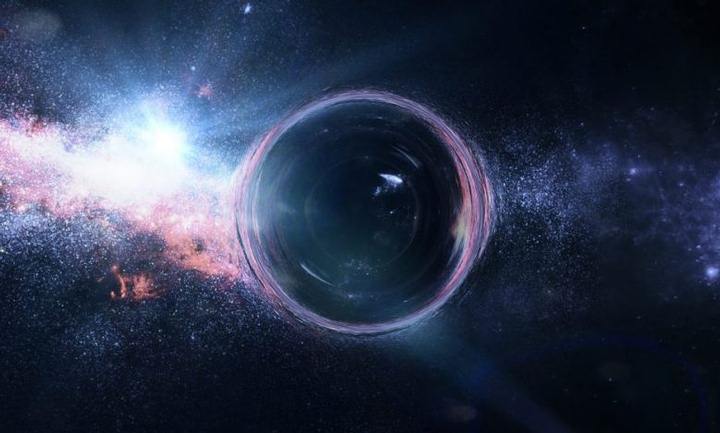 A colossal object is known to exist on the outskirts of our Solar System, officially called Planet Nine (formerly Planet X, and Nibiru by Sitchin’s followers). But, despite its clear gravitational influence on various objects in the Kuiper belt, astronomers have failed in their attempt to observe it directly. This lack of visualization has led us to think that the object in question, instead of a giant planet, could be a black hole.

Harvard University astronomers Amir Siraj and Abraham Loeb have developed a new method for locating black holes in the outer Solar System, seeking to determine the validity of this latest theory put forward about the dark nature of the so-called Planet. Nine.

For this they will use the next mission Legacy Survey of Space and Time (LSST), from the Vera C. Rubin Observatory, which is slated to start in mid-2022. Using a mirror the size of a tennis court and a 3,200-megapixel camera, the researchers will look for accretion flashes, fired by custom comets. that a black hole is dragged towards the event horizon. 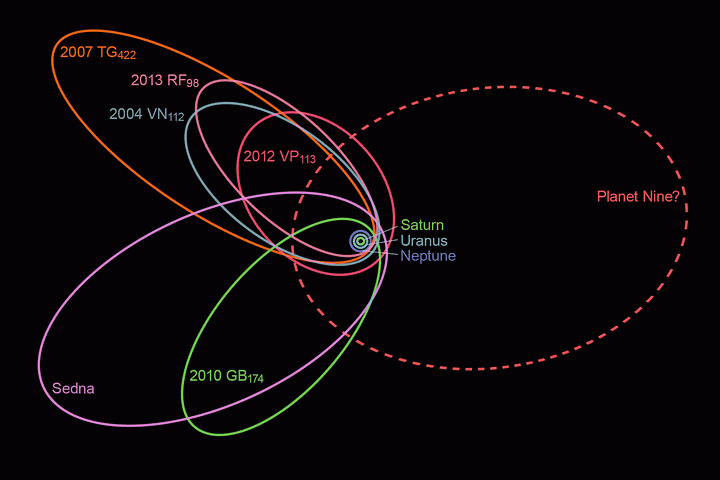 “Because black holes are inherently dark, the radiation emitted by matter on its way to the mouth of the black hole is our only way to illuminate that dark environment,” Loeb adds.

A giant the size of a grapefruit

Before the null results of the search of the Planet nine, there has been much speculation about alternative explanations for the anomalous orbits observed in the outer Solar System, and one of the ideas put forward was the possibility that the object could actually be a black hole the size of a grapefruit but with a mass between five and ten times greater than that of Earth.

According to Siraj and Loeb, their method will be able to detect this type of planetary mass black holes on the edge of the Oort cloud (a spherical grouping of transneptunian objects, which is located at the limits of the solar system), confirming or ruling out if Planet Nine – the first candidate to carry out this type of detection – is a black hole.

The study detailing the method will appear soon in The Astrophysical Journal Letters, but can already be consulted on the prepublication server ArXiv.

In this article:black holes, Nibiru