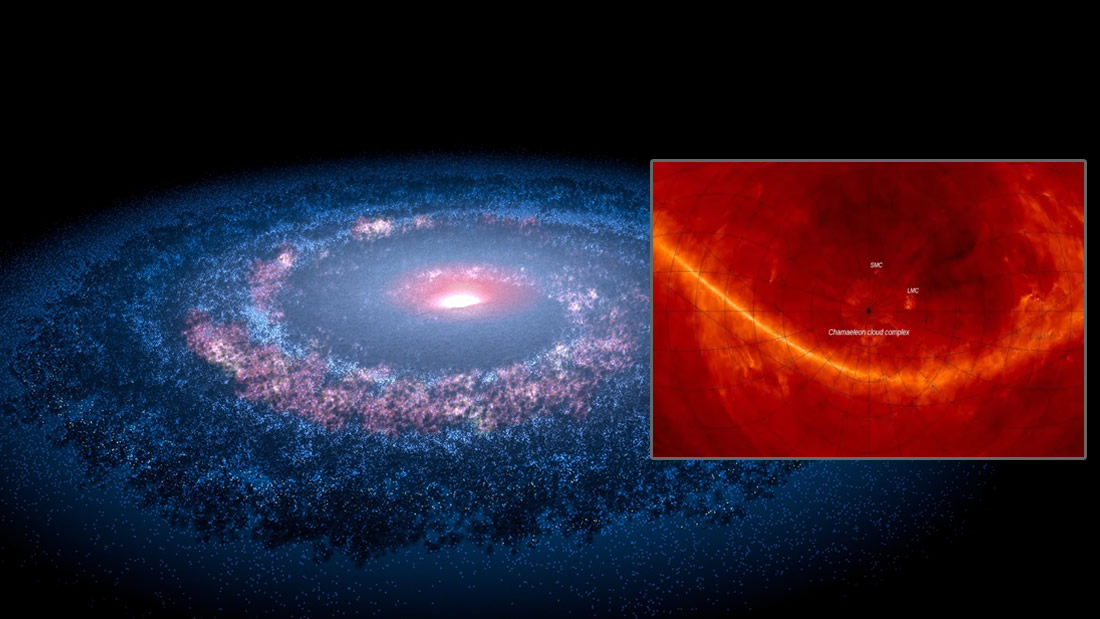 A team of astronomers have discovered a spatial superstructure, one of the largest ever detected, and have called it “The South Pole Wall” or “a wall 1.4 billion light-years long behind the Milky Way. “

The spectacular 3D model of the universe presented to the public a year ago is now undergoing a major update: Astronomers have discovered one of the largest space superstructures ever detected.

The South Pole Wall, as it has been called, has been hiding with the naked eye, remaining undetected until now because large parts of it are 500 million light-years away behind the bright Milky Way galaxy.

Astronomers have long noted that galaxies are not randomly scattered throughout the universe, but are grouped together in what is known as the cosmic network, huge strands of hydrogen gas in which galaxies are strung like pearls in a necklace that surrounds giant voids and largely voids. 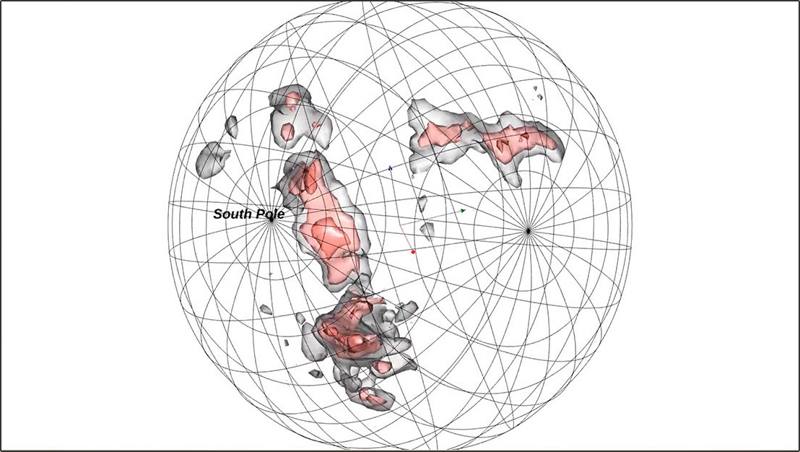 The South Pole Wall: The Discovery

The team used newly created sky surveys to look into a region called the Galactic Darkening Zone. This is an area in the southern part of the sky where the bright light of the Milky Way blocks much of what is behind and around it.

Cosmographers generally determine the distance to objects using redshift, the speed at which an object moves away from Earth due to the expansion of the universe, which depends on its distance. The farther away an object is, the faster it will appear to move away from Earth, an observation first made by astronomer Edwin Hubble in 1929 and which has remained ever since.

However, the researchers in this study used a slightly different technique, looking at the peculiar speed of galaxies. This measurement includes redshift, but also takes into account the movement of galaxies around each other as they pull each other gravitationally; Daniel Pomarede, told a cosmographer at Paris-Saclay University in France. 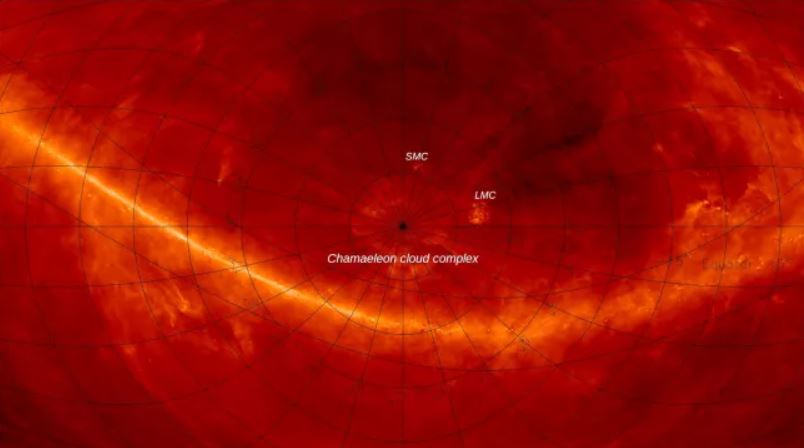 In this view, the South Pole Wall is not visible, although it is close to the Chameleon complex, a large star-forming region. The bright line at the bottom shows the galactic darkening zone. Credit: D. Pomarede, RB Tully, R. Graziani, H. Courtois, Y. Hoffman, J. Lezmy.

In their document, the team acknowledges that they may not yet have planned the entirety of the vast South Pole Wall.

“We will not be sure of its full scope, or whether it is unusual, until we map the universe on a significantly larger scale.”

The research findings have been published in The Astrophysical Journal.

In this article:South Pole Wall, universe