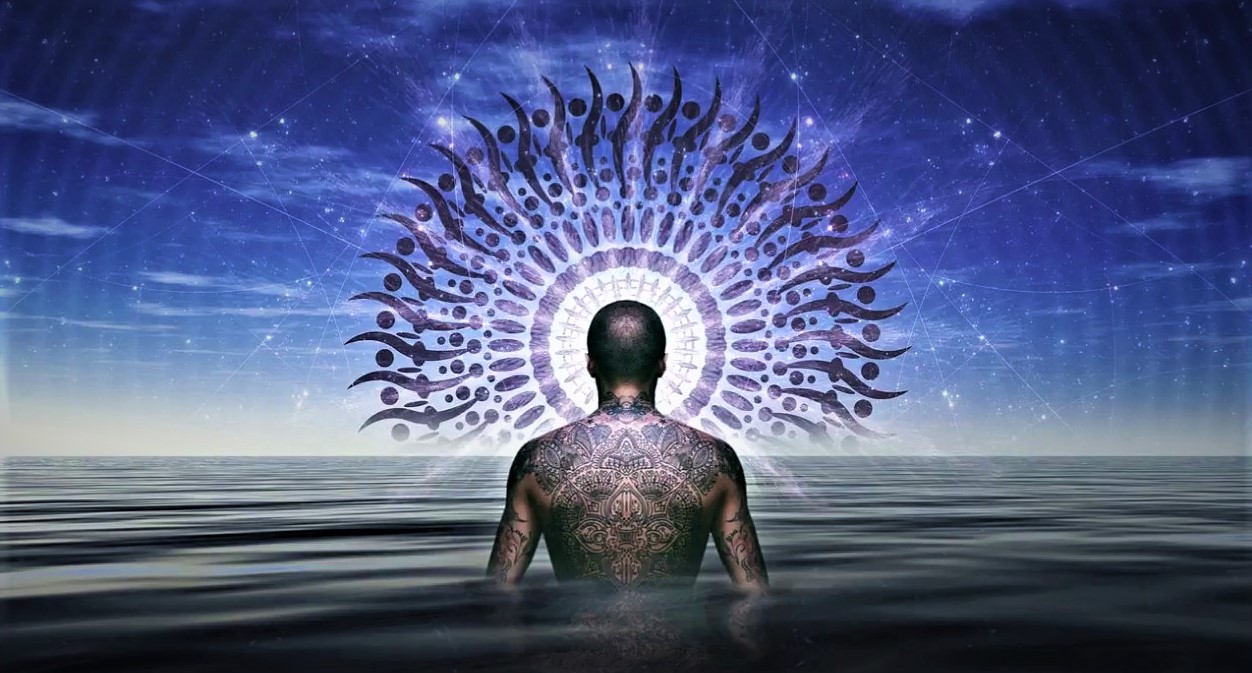 If we refer to physics, when we talk about quantum leap we would be talking about a sudden change in the physical state of a quantum system.

This change would take place almost instantaneously. This contradicts the norms of Newtonian physics, by which everything must have an evolution and obey some physical rules that produce certain studyable phenomena.

This type of phenomenon obeys Newtonian physical rules until reaching a certain molecular point. In fact, scientists have been able to observe how the smaller the molecules, the less they obey these physical laws.

This is when quantum physics or mathematics comes into play.

If we refer to one of the molecules, which we could consider “large”, such as electrons, it would be said that it has made a quantum leap when it changes state, from a lower energy level to a higher one.

This would be done within an atom by absorbing a photon. This physical phenomenon would not be governed by the Schrödinger equation, which defines the behavior of matter with a wave behavior, since the change occurs discontinuously.

In this case, the photon would change its behavior immediately, jumping from a state of less excitement and energy to a much higher one.

We are electromagnetic fields

Which in turn are composed of smaller molecules … Our tissues and our organs have the same molecular elements as a brick or a fir tree, which makes us one thing and not another is the energy charge and the grouping of these molecules, which it makes them behave in one way and not another.

Furthermore, every day we go through millions of neutrinos that travel and expand throughout the universe as if they were about the waves of a lake …

In short, a neutrino that passes through us at this time may be on Mars tomorrow, or on Jupiter, since they travel at a speed greater than light …

Neutrinos can pass through us and our molecules form us because we are electromagnetic fields. We are not something continuous glued as with glue …

Our tissues have gaps, and what our image reflects are the photons that collide with our molecules and impact the corneas of others, drawing an image of us in their mind that would be nothing more than a hologram.

I think by now we are quite clear that we are pure walking energy.

Well, just as an electron is capable of making a quantum leap, different experts in the field ensure that two quantum portals have been opened in 2020, which are already changing our way of consciousness and our molecular structure.

Various sensitives such as the Holistic Master Nadir Otermin Hamed, or Jorge Palacios among many others, warn us that during this 2020 two quantum portals will open, which are doors of light in which the cosmic and earthly borders converge.

In the first quarter of the year, a portal considered superior was opened. These portals open every millennium and are considered dimensional energy portals.

These doors fulfill the function of altering our molecular structure, increasing our vibration, as in the case of the electron we wrote previously, only with our smallest molecules, which are capable of capturing these new energies.

This portal that was opened in the first quarter of the year will emit energies that we are using to reprogram our internal balance, awakening our consciousness and pushing us to act accordingly. And is that all that energy is causing our molecules to reach a higher vibration.

The most sensitive people are those who have noticed this change before, causing above all as a kind of disorientation and the feeling of not belonging to this world.

It has also caused many changes in the dream, with extremely lucid dreams in which many have been able to receive messages from their deepest selves.

All this transformation and high vibration causes an increase in our perception of the environment and of ourselves, increasing our creativity and wanting to explore our own gifts and capacities.

We can take advantage of this portal and its energetic discharge to unlock our inner child, asking ourselves what really makes us happy and turning it into abundance.

There are not a few people, who, after being confined, have felt that they do not want to return to the life they had before, and have decided to explore new forms of knowledge and personal growth.

But there are those who resist, who want to return to the established order and continue living in an already obsolete world, because all of humanity has made the change, despite who has not realized it.

That is why we are also witnessing an absurd and tantrum violence that even cost the life of a humble bus driver in France a couple of weeks ago.

Unfortunately, all this change is taking too many lives ahead, but all the scholars in this field assure that the change that we are living, even if we end up appreciating it after going through a troubled time, is for the better.

We will evolve towards a society of harmony, where we will understand that we are all one together with the universe.

These energies that are moving will help us discover where we want to go, being a massive change of consciousness, since now we have the opportunity to materialize the needs of our soul.

These portals that are opening indicate very profound changes, raising our vibration, with which, those who have powers of natural perception will know how to develop them in a fluid way, living an authentic storm of information that will awaken their consciousness, in order to face recovery and progress to come in 2021.

The next portal that will open during the third quarter of the year will move us to be able to discern light from darkness. This will lead us to modify and eliminate everything that is harmful to us.

It will mean an awakening for many that will invite them to take action. If the previous portal sparked our creativity, it invites us to materialize it.

To take advantage of their energy and to move forward, we must seek our identity and fulfill our dreams, since they are given by our gifts, which have been overshadowed and covered by a time of deep darkness.

In the same way, in order to move forward we must also drop weights and let go of everything that does us no good.

The planetary conjunctions that we can observe in our night sky is not a coincidence. We can see Mercury, Venus, Mars, Jupiter and Saturn just by looking up at the sky, and this is due to its great proximity right now to Earth.

And it is that these quantum portals that are sending us this special energy are for the entire Universe, not just for us.

We are undoubtedly living in troubled times, but these are times in which we are developing new paradigms for our evolution and life.

These portals are filling us with enthusiasm and projects that we feel the need to materialize.

But we must be responsible for our actions, since the objective of opening these quantum or dimensional doors is to mature as living beings that we are and that occupy a planet that is also maturing and emitting its own vibration.

That is why it is also doing its own purging.

In this article:neutrinos, quantum leap