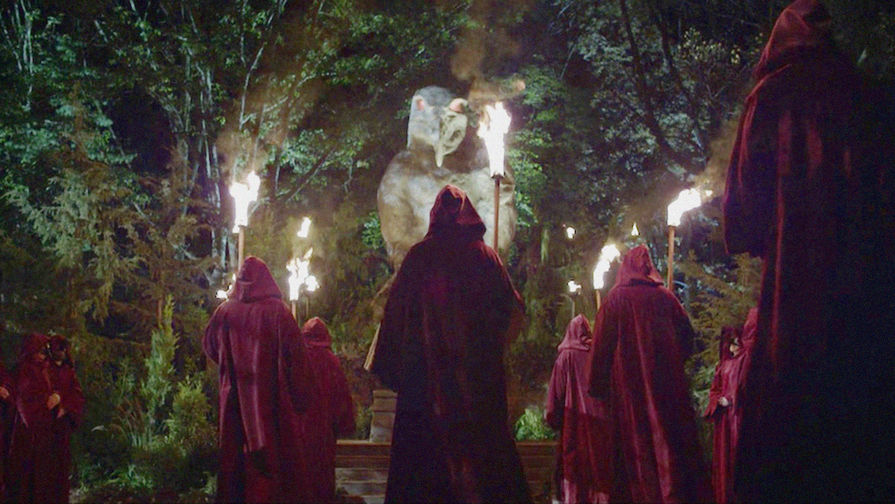 The Bilderberg Club, taking advantage of the crisis for the coronavirus, could be promoting the establishment of a dystopia, a tyrannical New World Order.

Various analysts consider the Bilderberg Club as the organized elite that is operating under the shadows to follow the agenda of the New world order (a dystopia). For example, the former Prime Minister of the United Kingdom, Gordon Brown, proclaimed that due to the COVID-19 crisis it would be better to create a global government. The pandemic of coronavirus would be part of that agenda to weaken and dominate the economies of the countries.

The article titled The Bilderberg Club and the death of dystopia appeared in Sputnik News ironic and curious sentence that “Dystopia is dead”, implying that the apocalyptic dystopias are no longer fiction, but a reality.

What is a dystopia?

A dystopia or also called “anti-utopia” represents an undesirable fictional society in itself. It is considered synonymous with “bad place” and antonym to utopia. It is a term created by Tomás Moro and is part of the title of his best known work, published in 1516, referring to a model for an ideal society with minimum levels of crime, violence and poverty.

The Bilderberg Club, the coronavirus and a global government

The last annual meeting of Bilderberg Club was between May 30 and June 2, 2019. Their discussion forum is confidential but they do show those topics they addressed, among which are: “A strategic stable order“, “What’s next for Europe?”, “China, Russia and The future of capitalism“.

The Bilderberg Club is made up of very powerful people associated with NATO, as well as politicians from the United States, United Kingdom, France and Germany. They have been accused of make decisions behind closed doors, decisions that maintain their hegemony.

In reference to a conspiracy of the New world order, the former Prime Minister of the United Kingdom, Gordon Brown, proposed to the various world leaders to create “Temporarily a Global government”. The purpose would be strengthen measures to face the crisis of the coronavirus.

This coordination would include governments, medical research institutions and “executive powers” to deal with cross-border matters. This could mean that they are going to open country borders for these to be dominated by a single power, which in this case would be the axis of United States-United Kingdom-Bilderberg, including also Israel.

It is necessary to emphasize what the sociologist Edgardo Lander, who warned that the political elite could advance in a world dominance plan following an event of global impact (like a pandemic). The MIT magazine, Technology Review, references a document from Imperial College London about supposed advantages of establishing that globalist plan. The magazine mentions a social change coming product of the pandemic:

This is not a temporary alteration. It is about the beginning of a completely different way of life.

In this New World Order, many from the working class and the poor would suffer havoc:

Earn less than 30,000 euros a year. It could be considered a risk factor, as well as having a family of more than six members and living in certain parts of a country, for example. That opens the door to algorithmic bias and hidden discrimination.

This algorithmic bias has to do with the Computer Systems of government institutions that are going to favor the bourgeoisie and white people (discriminating minorities).

Also, this order will implement greater surveillance and monitoring of the population, with the excuse of monitoring virus infections. This will include Data Capture, the use of microchips to track us through cellphones. The Technology Review also mentions that Israel will use cell phones to “Follow people who have been in contact with confirmed virus carriers”.

This shows the location data of phones that were on a Florida beach during Spring Break. It then shows where those phones traveled.

First thing you should note is the importance of social distancing. The second is how much data your phone gives off. pic.twitter.com/iokUX3qjeB

There are many indicators that the Bilderberg Club is taking advantage of the coronavirus crisis to establish a global government, dystopia or tyrannical New World Order. This is not only in conspiracy, it is evident in the entire geopolitical context of the current pandemic.

Advertisement. Scroll to continue reading.
In this article:Bilderberg Club, dystopia