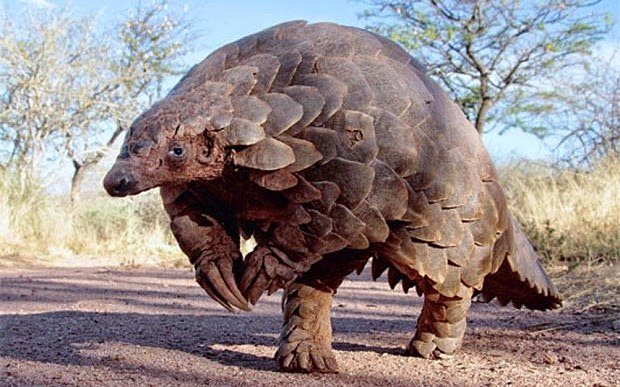 A team of geneticists from the Commonwealth Scientific and Industrial Research Organization (CSIRO) has recently presented a new model that apparently makes it possible to obtain fairly accurate estimates of different vertebrate species, presenting their findings in the online journal Scientific Reports .

According to EurekAlert!, The model in question, the so-called “lifespan clock”, was created when researchers used reference genomes of some 252 vertebrate species with known life expectancy to identify genes that can help predict the life expectancy of creatures, including species that have become extinct.

The study revealed, for example, that the average life expectancy of the round-headed whale is approximately 268 years, and the Daily Mail notes that, therefore, some of these creatures that are alive today could be greater than the United States.

“It’s amazing to think that there is an animal that lives for almost three centuries and could have been alive when Captain Cook first arrived in Australia,” said Dr. Benjamin Mayne of CSIRO, one of the authors of the new study. “The results will also help resolve the risk of extinction of animals.”

And although the model also states that the maximum lifespan of human beings is 38 years, Mayne warned that the “clock” cannot be used to predict people’s lifespan because the model “analyzes species rather than individuals ”and“ provide averages only ”.

In this article:Australia, lifespan clock