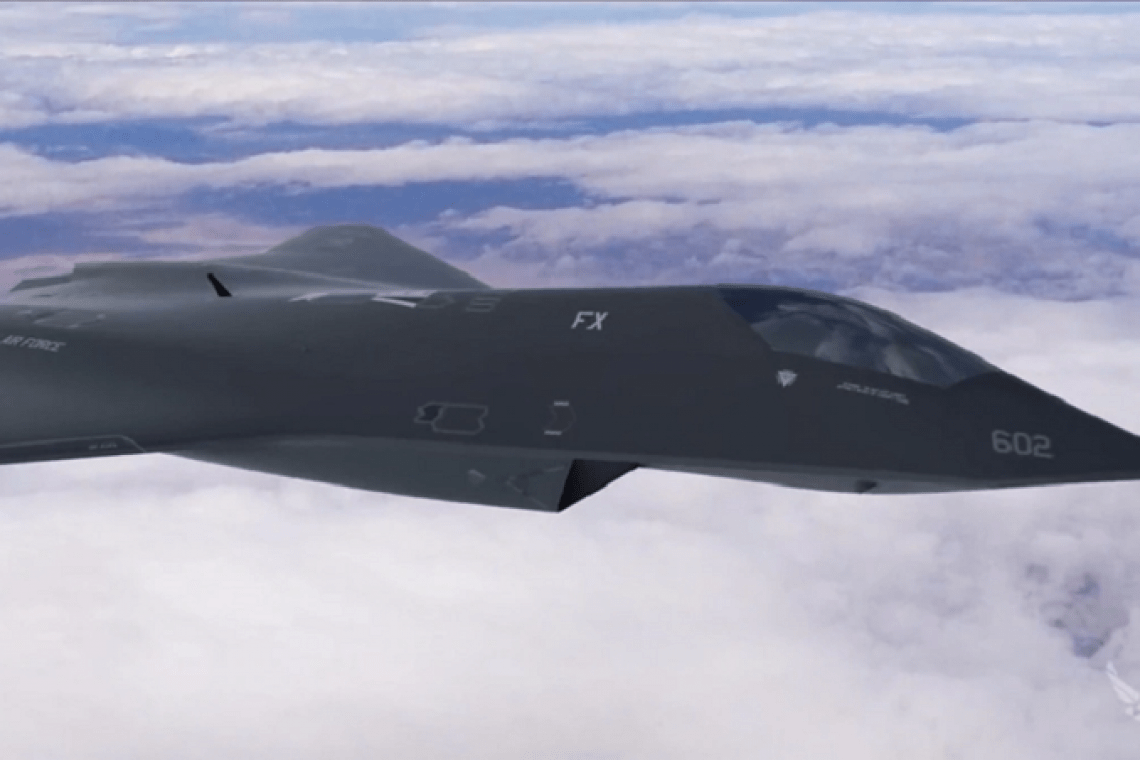 The United States Air Force designed, built and tested a brand new 6th Generation fighter plane, everything in secret. The test results are: “No nation in the world can even come close to competing with this aircraft”.

The organization said it had secretly built and piloted a fighter jet prototype, which could signal a change in the way military personnel buy weapons and who builds them.

Will Roper, the Air Force acquisition chief, revealed the existence of the new jet, which he said was part of the Next Generation Air Dominance project, or Ngad.

NGAD is now designing, assembling and testing in the digital world, exploring things that would have cost time and money to wait for results from the physical world. NGAD has gone so far that the full-scale flight demonstrator has already flown in the physical world. Many records have been broken.

Roper did not provide further details about the jet, which is presumed to be the Pentagon’s first attempt to build a “sixth generation” tactical aircraft after the fifth generation F-22 and F-35 jets. He even refused to reveal the name of the company or companies that built the jet.

But he said the digital design technology used to build the new plane could increase competition and increase the number of American military jet manufacturers.

Roper said in a video conference with reporters after his presentation:

Lockheed Martin and Boeing are the only two American companies that currently build fighter planes.

Another reason to publicize the NGAD project: Roper wants companies to invest more in digital design technology. In recent years, the Pentagon on a large scale has tried to exploit innovation, especially commercial technology, which could be adopted by the military.

The Air Force revealed in July that it received 18 proposals for a new drone that could fly in formation with manned fighters. While Boeing, Northrop Grumman and General Atomics won contracts, the much smaller Kratos, which has been the subject of acquisition speculation, has also received a contract.

Roper declined to give many additional details about the NGAD project because it is confidential. But he said that part of the reason for revealing the existence of a test aircraft was to prove to opponents that combat aircraft could be fully designed and tested on computers before they were physically built, just like the Boeing it’s at Saab built the T-7 pilot training jet in recent years.

In this article:6th Generation Fighter, US Air Force