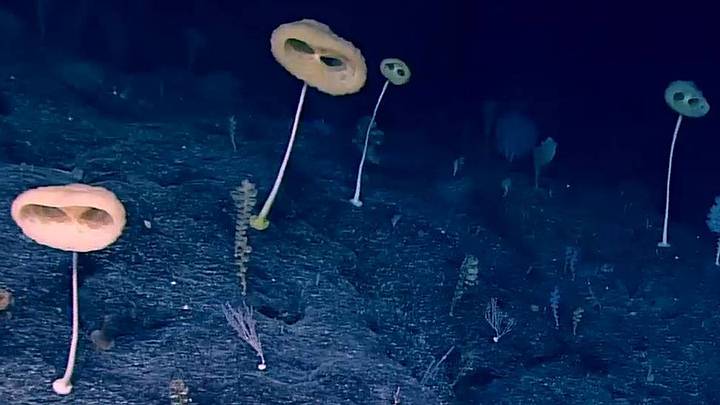 The sea creature, whose appearance is reminiscent of the ET in Steven Spielberg’s film, has been found growing up in an area of ​​the western Pacific.

This “ET sponge” has been classified as a new species, as announced this week by the National Oceanic and Atmospheric Administration (NOAA): “The creature was found in an” extraordinary underwater landscape “, 2,400 meters deep, where it appears to be growing from rocky bed ».

According to the scientific agency, this “forest of rarities” is located a few kilometers southeast of Hawaii, on Johnston Atoll. 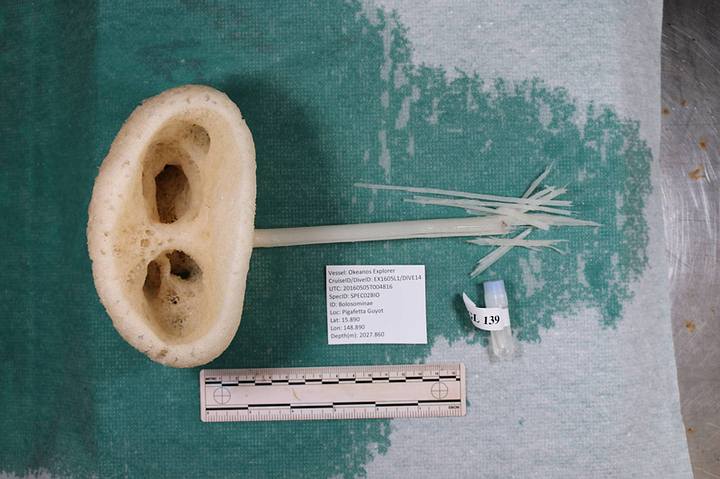 One of the samples taken

“Rising on a stalk, this sponge has a body with two large holes that are strangely reminiscent of the alien’s big eyes from the famous movie, ET the alien“Says NOAA in a statement.

This new species is nothing more and nothing less than a Hexactinellida, more commonly known as “vitreous sponges”. They are sponges whose mineral skeleton is composed of six-ray siliceous spicules that intersect at right angles, known as hexactins, which gives the group its name.

The first sighting of this type of vitreous sponge was in 2016, and the discovery was credited to the scientist Cristiana Castello Branco, a postdoctoral researcher who analyzed the skeleton of the specimen and determined that it was a species unknown to science. 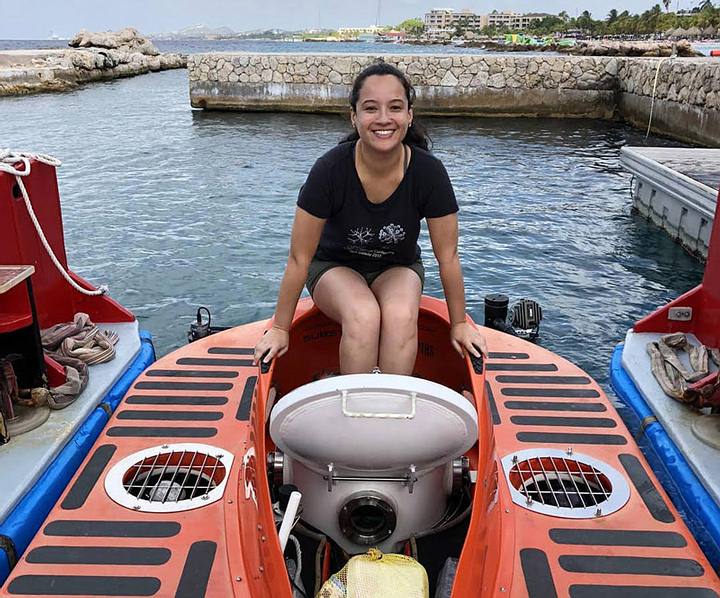 Castello Branco has named it as Advhena magnifica, although most of his colleagues are referring to the creature as “ET sponge.”

“Usually we try to associate the name with something unique about the species, or to honor someone, the name of the expedition, or the place where it was found,” explains Branco. “The shape of this sponge evokes the head of an alien, like the ones in the movies, making it look like a slim neck, a disproportionate head, and big eyes. Advhena Comes from latin advena, which means exactly alien … And although we have not “officially” given it a common name in our article, “ET sponge” seems to fit him well.”

Vitreous sponges are animals typically hooked to hard surfaces, where they feed on “small bacteria and plankton.

In this case, a sample of the ET sponge was taken during a five-hour dive at Monte Marino Pigafetta, in the western Pacific.

“This seamount has a flat area at its top, created by volcanic activity. It is very old, dating back to the Cretaceous period, between 65.5 and 145.5 million years, “concludes NOAA.