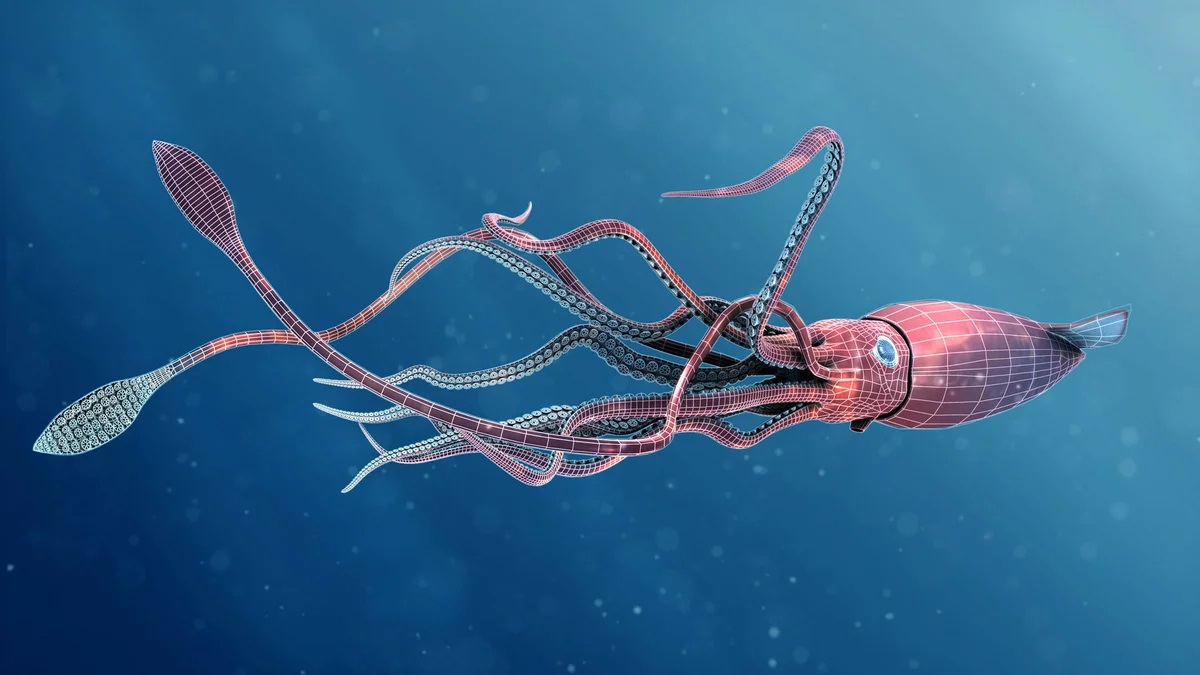 It is known that cephalopods are very intelligent, and that their complex nervous system explains their abilities in a certain way. Now, a magnetic resonance imaging (MRI) study, the first of its kind, has confirmed how sophisticated the connections in squid brains are. And the result is amazing. 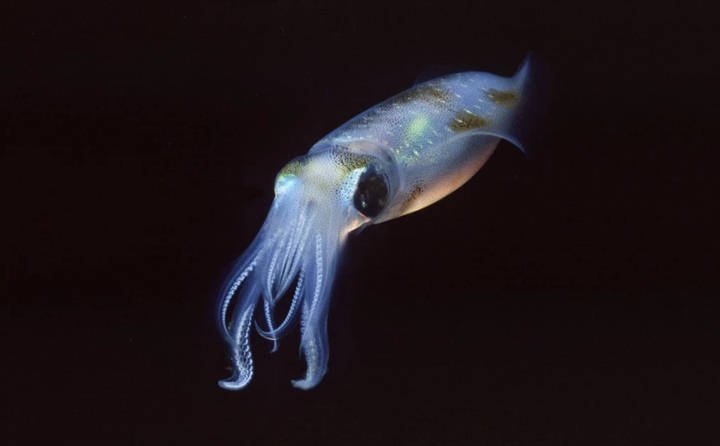 Using a high-resolution MRI and a set of coloring techniques, researchers have discovered and described previously unknown neural connections in squid.

“The modern cephalopods – a group that includes octopuses, cuttlefish and squid – have complex brains, similar to those of dogs and surpassing that of mice or rats, at least in number of neurons,” said neurobiologist Wen-Sung Chung from the University of Queensland in Australia. “For example, some cephalopods have more than 500 million neurons, compared to 200 million for rats and 20,000 of a normal mollusk.”

And although neural complexity does not necessarily correlate with intelligence as we know it; It is also true that dogs have a rather dense cerebral cortex, so it is amazing how close a cephalopod’s brain is to that of a dog in terms of connections.

To obtain the first high-resolution images of the map of the connections between brain neurons – known as a connectomes – of a reef squid (Sepioteuthis lessoniana), the team used two types of MRI, one with improved contrast and one with high angular diffusion resolution. 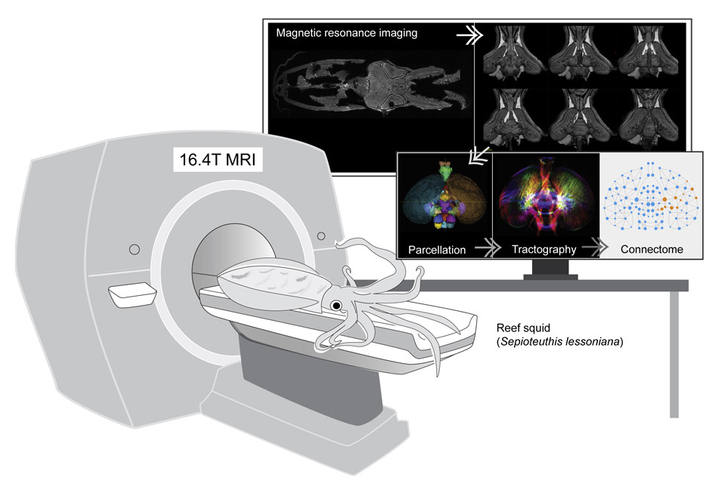 The preserved squid samples were colored with silver ink or multicolored fluorescent trackers, which allowed the researchers to obtain a map of the nerve pathways. These techniques allowed confirming about 99% of the 282 major connections that had already been identified in previous works. However, 145 new previously unknown neural connections were also identified. Of these, more than 60% are related to vision and the motor system – which can help us understand the camouflage skills of these creatures.

“We can see a lot of neural circuits dedicated to camouflage and visual communication,” says Chung. “This gives squid this unique ability to evade predators, hunters and communicate it with specific color changes”

How cephalopods see is a fascinating mystery. Technically, they don’t see colors, as Chung and his colleague, neurobiologist Justin Marshall, demonstrated in the past. However, they are able to perceive colors in some way. Just just observe how octopuses change color perfectly to blend with their surroundings, or how squids communicate by emitting colors between them.

This research, which aims to understand how the brains of these marine animals work and their level of intelligence, seems to have found some of the connections associated with visual processing and the behaviors they activate, as well as the possible structure in the brain responsible for coordinating Vision and camouflage.

“The similarity with the most studied nervous system of vertebrates allows us to make new predictions about the cephalopod nervous system and its level of behavior,” says Chung. “For example, the study proposes several new networks of neurons in charge of vision-guided behaviors, such as locomotion and countercoloration camouflage — when the squid shows different colors in the upper and lower part of its body to blend with the background, either seen from above or from below— ».

“The seemingly complex tasks that cephalopods carry out need this kind of solid evidence instead of the anthropomorphic speculations that lead to misconceptions about these unique and wonderful creatures,” the researchers conclude.

The research has been published in iScience.

In this article:neurons, Squid brains