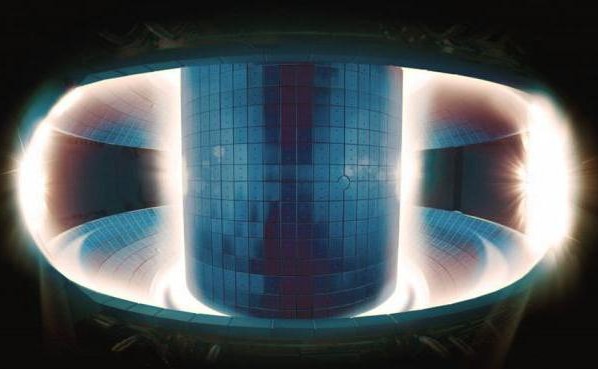 NUCLEAR fusion plasma engines are the future of fast and efficient space travel, said the CEO of a company that built a prototype plasma thruster at Express.co.uk.

This technology ” peak “ promises to reduce space travel times and surpass conventional ion engines by a factor of “1,000”. Richard Dinan, CEO of Pulsar Fusion and former Made in Chelsea star, is confident that plasma-based rocket engines will make space travel faster, cheaper and more efficient.

Dinan told Express.co.uk that private companies like Pulsar Fusion are pushing the boundaries of what’s possible in space and what will become standard technology in a few decades.

Traditional rockets may be our only way to escape the grip of Earth’s gravity, but once in orbit, burning rocket fuel becomes an expensive and ineffective way to propel a spacecraft.

Ion engines offer a more efficient form of electric propulsion by expelling clouds of charged particles to create a thrust.

Ion thrusters are great for small satellites that only need a little trajectory adjustment, but they don’t accelerate fast enough for large spacecraft.

“NASA and all the scientists who have looked at fusion know that if we can reach fusion temperatures in the same way as in a tokamak energy device, then we use a different force.”

“So rather than using electrostatics, you are using the powerful force inside a nuclear reaction and the exhaust speeds you are going to get from it are going to be 1,000 times higher than those of ion propellants .”

While traditional rockets have a maximum exhaust speed of around 70,000 km / h, Pulsar Fusion said that plasma technology can double that speed.

The prototype thruster built at Pulsar has shown that it can reach exhaust speeds of 160,000 km / h.

The propellant achieves these speeds by putting a large amount of energy in a propellant, argon, to convert it to plasma.

Plasma is similar to that found in a nuclear fusion reaction and is expelled at high speed through an electromagnetic field.

While traveling to Mars, speeds could cut the time it takes to reach the Red Planet from Mars by half.

Even the most optimal launch from Earth will take more than six months for a spacecraft to reach the neighboring planet.

But Mr. Dinan said his company is looking to build an even more plasma engine. “Bigger and hotter” which could reach speeds of 800,000 km / h.

But the technology is difficult and a big challenge is getting the funding to improve the current Pulsar prototype.

“We want to achieve infinitely faster exhaust speeds than we have.”

In this article:Ion thrusters, plasma engines