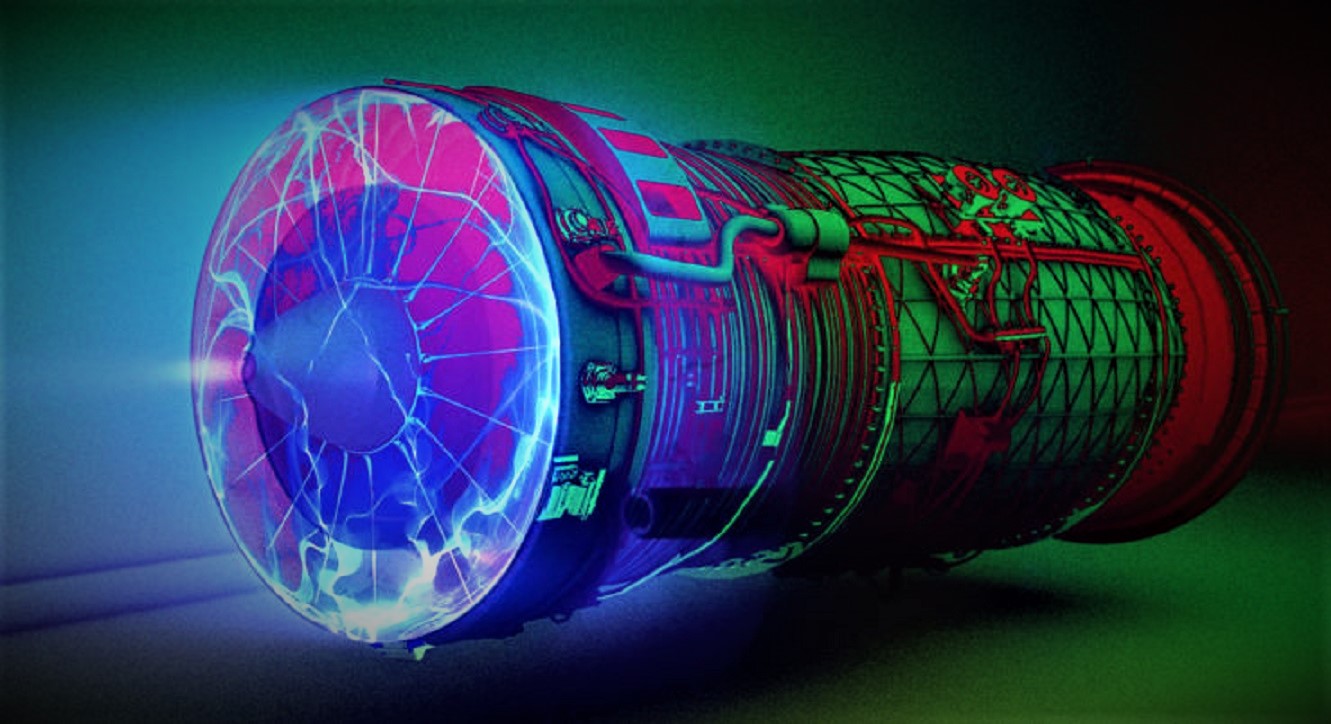 If this plasma powered technology is real, it could change everything..

Last fall, a Wuhan University professor named Jau Tang was working hard to put together a prototype propeller that at first sounds too good to be true.

The basic idea, he said in an interview, is that his device converts electricity directly into thrust (fossil fuels not required) by using microwaves to energize compressed air in a plasma state and shoot it off like a jet.

Tang suggested, without a hint of personal aggrandizement, that it could probably be expanded enough to fly large commercial passenger aircraft. Eventually, he says, he could even power spaceships.

It goes without saying that these are great claims. A propeller that requires no fuel tanks sounds suspiciously like science fiction, like the Iron Man suit planes in Marvel movies, for example, or the propellers that allow Doc Brown’s DeLorean to fly in “Back to the Future.”

But in Tang’s narrative, his invention, let’s call it Tang Jet, in which he worked with Wuhan University collaborators Dan Ye and Jun Li, could have a potential for civilization change here in the non-fictional world.

“Essentially, the goal of this technology is to try to use electricity and air to replace gasoline,” he said.

He anticipates that this will happen quickly. In two years, he says, he believes Tang Jets could power drones. In a decade, he would like to see them fly an entire plane.

That would be amazing, obviously. But it is difficult to assess whether Tang’s invention could grow enough to be practical.

And even if it did, there would be substantial power requirements that could condemn aerospace applications.

One thing is for sure: if technology works as he expects, the world will never be the same.

After describing his plans to conquer the aerospace industry with his new propellant, for example, he begins to describe plans to take on the automotive industry as well, with electric cars powered by planes.

“I think the jet engine is more efficient than the electric motor, it can drive a car at much faster speeds,” he reflected.

“That’s what I have in mind: combining the plasma jet engine with a turbine to drive a car.”

But you don’t want to drive behind him, he warned, because you could be burned by his fiery jet stream.

In the course of our interview, Tang also raised the possibilities of using technology to build projectile weapons, launch spaceships, motor ships, and even create a new type of stove for cooking.

At that last point, Tang said he had already built a prototype kitchen stove powered by a microwave air plasma torch, but it’s so deafening that it sounds like a constant lightning bolt.

Technically, the Tang Jet is an attempt to build a “plasma booster,” a concept that periodically catches the eye in scientific circles.

Michael Heil, a retired aerospace and propulsion engineer with a long research career from the Air Force and NASA, told Futurism That Tang’s research reminds him of several other attempts to develop aerial propulsion technology that he has encountered over the years.

Plasma thrusters like those that would power a Tang Jet have been around for a while.

NASA first launched a plasma-powered satellite in 2006, but its capabilities are far from what Tang proposes with its research.

Engineers have long dreamed of a plasma-jet powered airplane, but each attempt has been brought down by the technological limitations of the time.

For example, New Scientist reported in 2017 that a team from the Technical University of Berlin attempted to build a similar propeller, but like every attempt in the past decade, their work never became useful outside of the laboratory.

The problems with these attempts are not so much flaws with the theory: the concept of generating thrust with a plasma torch is quite robust.

Problems start to appear when working on the logistics of building a vehicle that really works.

A plasma propeller could be useful for pushing satellites or spacecraft that are already in orbit, although at that point you would need to bring propeller with it instead of using atmospheric air, as there would be none in the vacuum of space.

The end result is that we will not have a firmer idea of ​​the future of technology until Tang’s colleagues have evaluated and experimented with it.