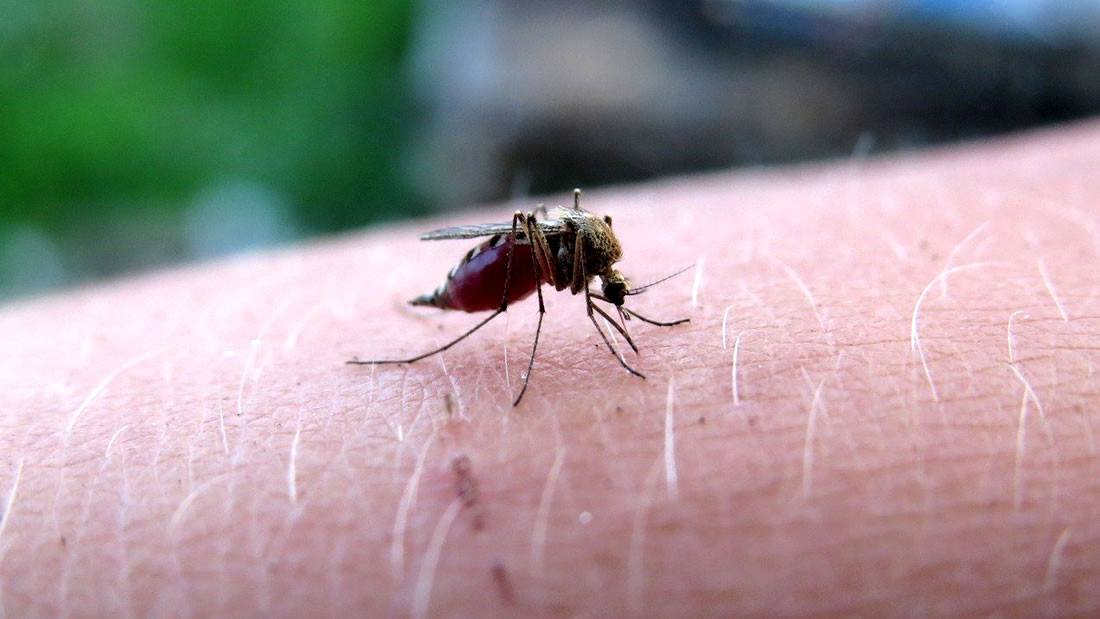 The start of summer 2020 in the northern hemisphere could bring something else: the release of genetically modified mosquitoes for the first time in the USA.

In May, the Oxitec company received a permission for experimental use from the US Environmental Protection Agency in order to release millions of transgenic mosquitoes (labeled by Oxitec as OX5034) every week for the next two years, in the towns of Florida and Texas.

The plan is to release genetically modified male mosquitoes. Females of this mosquito species, Aedes aegypti, transmit dengue, chikungunya, yellow fever and Zika viruses. When these males mate with wild females, their young are expected to die. Researchers have estimated that the continued large-scale release of GM OX5034 males should cause the temporary collapse of the wild mosquito population at these locations.

However, some vector biologists, geneticists and other experts in related fields are concerned about the effects this could bring. Furthermore, there is no certainty regarding the prior scientific evaluation required to guarantee a responsible deployment of the genetically modified mosquitoes.

Mosquitoes are one of the deadliest creatures in the world, and have long been the ideal candidate for genetic engineering experimentation.

Genetic engineering offers an unprecedented opportunity for humans to modify the fundamental structure of the biological world. However, as new advances in genetic decoding and gene editing Quickly and enthusiastically, the ecological systems they could disrupt remain enormously complex and poorly studied, The Conversation informs.

Those who do not completely agree with the project for the release of genetically modified mosquitoes, argue the failure of a similar experiment in Brazil, where the release of these “Frankenstein insects” produced unintended consequences, namely the creation of “super resistant genetic hybrids”.

Additionally, a dedicated public forum to discuss the company’s permit application has received a large number of negative opinions, indicating that citizens of Florida and Texas are not entirely comfortable with the idea.

To address these deficiencies, the Institute of Sustainability, Energy and Environment of the University of Illinois created an Urban Campaign called a “critical conversation” οn transgenic mosquitoes. Thirty-five participants from academic, government and non-profit organizations from around the world with expertise in mosquito biology, community participation and risk assessment participated in the discussion.

The researchers concluded that it is necessary and urgent to apply regulatory procedures that are more transparent, comprehensive and protected from prejudice and conflicts of interest. In addition, the management of risks that could generate the release of transgenic mosquitoes must be re-evaluated.

According to the researchers proposing the plan, the genetically modified mosquitoes could be an important tool to alleviate global health burdens. However, to guarantee its success, it is necessary to comply with a series of security protocols, so as not to repeat the failed experiment in Brazil. Clearly, this creates great risk, and a single mistake could cause a large-scale health problem.

In this article:transgenic mosquitoes, US Environmental Protection Agency