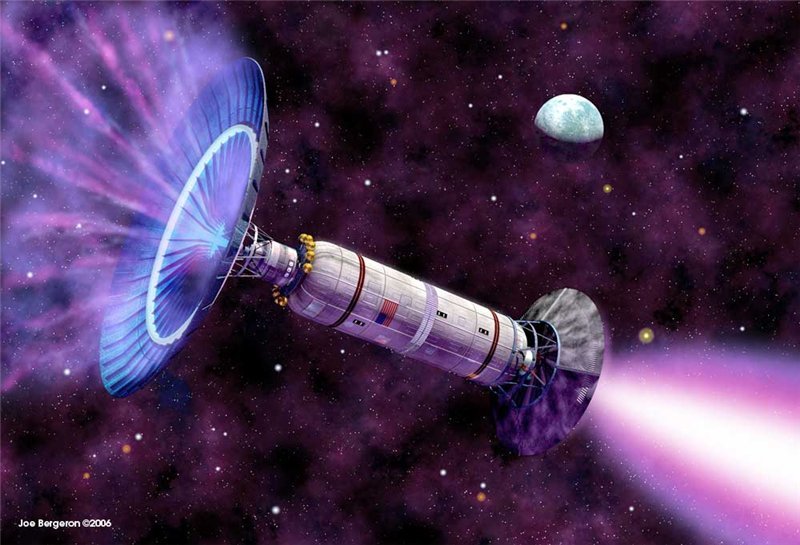 Interstellar travel is a real challenge for our current technological state. The distances are immense, the amount of energy needed is tremendous, and the times exceed every scale of human life. But … what if there was a way to travel between the stars using ships that take advantage of a natural phenomenon to reach relativistic speeds (those that constitute a fraction of the speed of light)? 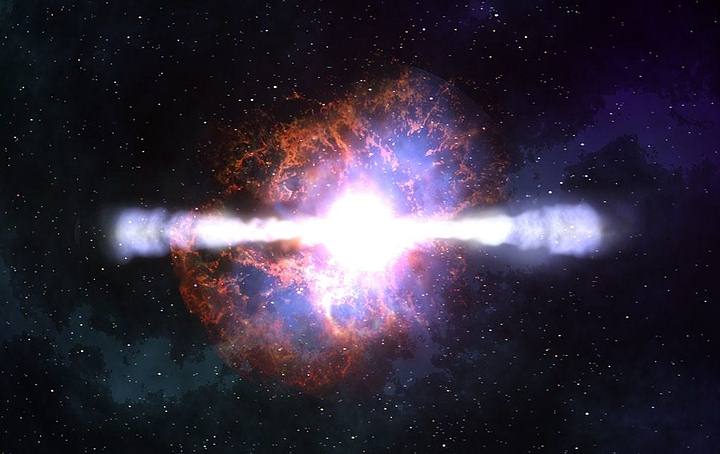 Scientists have already identified situations where objects in the universe are capable of doing this – including hypervelocity stars and meteorites accelerated by supernova explosions. Taking this one step further, Harvard professors, Manasvi Lingam and Abraham Loeb, have explored how an interstellar ship could use the waves produced by a supernova in the same way that a sailboat does it with the wind.

The study that details the research, Propulsion of Spacecrafts to Relativistic Speeds Using Natural Astrophysical Sources, has recently appeared online and was referred to by an article published in Scientific American. In it, the authors explain that it is possible that a sufficiently advanced civilization uses the enormous energy released by a supernova to accelerate its ships at relativistic speeds.

These ships would be able to take advantage of the explosive force of this phenomenon by using solar or magnetic sails – two concepts of propulsion that have been studied to the point of exhaustion by several astrophysicists. These concepts depend on the electromagnetic radiation generated by the Sun to create pressure against a highly reflective sail, thus generating a propulsion that dispenses with motors or propellants; something that also lightens the spacecraft and the costs of launching it into space.

The energy released by a supernova, however, is one billion times higher than that emitted by the Sun over the course of a month. Thus, the solar wind is only capable of accelerating a solar sail to one thousandth of the speed at which light travels, while with a stellar explosion it would reach one tenth of the speed of light.

In addition, the solar sail should be made of a material reflective enough not to absorb too much energy and catch fire as a consequence. Likewise, it would be necessary to know exactly the moment when the star explodes and timely position the spacecraft to take advantage of the supernova.

Finally, it would also be essential to calculate the trajectory of the ship once it is propelled to avoid possible collisions with solid space particles.

And yet, in the words of scientists, all these questions can be resolved in theory.

In summary, the results of the study say that the advanced alien civilizations of the universe would be able to position solar / magnetic candles around dying stars (perhaps as Betelgeuse), patiently waiting for the moment of the explosion to achieve great accelerations. These candles would serve as messengers, demonstrating the existence of these civilizations when traveling to inhabited planetary systems.

In this regard, the viability of this interstellar concept could have implications in the current search for extraterrestrial intelligence (SETI). Loeb and his colleagues have argued in previous studies, for example, that another of the possibilities would be to accelerate the spacecraft by means of directed energy, that is, aiming at the sail with a laser beam. This means that wandering flashes of this activity could be interpreted as a signal of extraterrestrial technology (technosignatures). 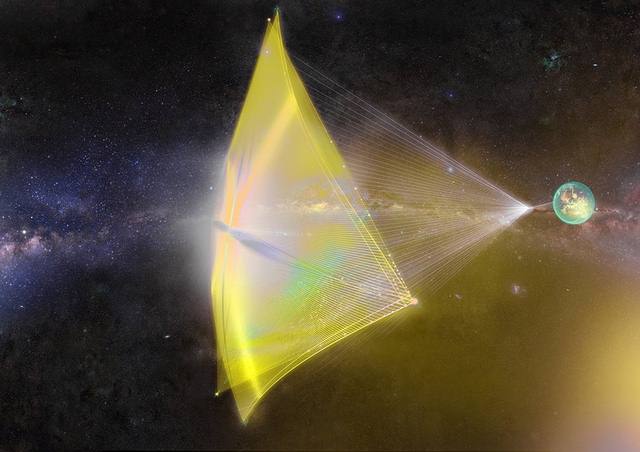 The project ‘Breakthrough Starshot’ It is developing “nanonaves” that will be pushed by light rays at about 20 percent the speed of light. With such speeds, a mission could reach Alfa Centauri in just 20 years and send us images of any planet that it discovers in that system.

Similarly, there should be technosignatures present if civilizations decided to use the supernova method to propel their ships.

“This conceptual paradigm echoes the spirit of the Dyson spheres, the extraterrestrial mega-structures hypothesized by the recently deceased Freeman Dyson, able to harness the energy of the stars at the height of his life, ” Loeb explains. “If we are lucky to have many technological civilizations in our galaxy, there could be swarms of solar candles around dying stars, waiting for their great momentum.”

“When looking for technosignatures, our work suggests that one might perhaps turn your eyes to high-energy astrophysical sources such as supernovae or quasars in search of radio signals, etc.,” Lingam adds. “Of course, the probability of success depends entirely on whether such species with advanced technology exist — a question for which we still have no answer—”

Advertisement. Scroll to continue reading.
In this article:speed of light, supernova