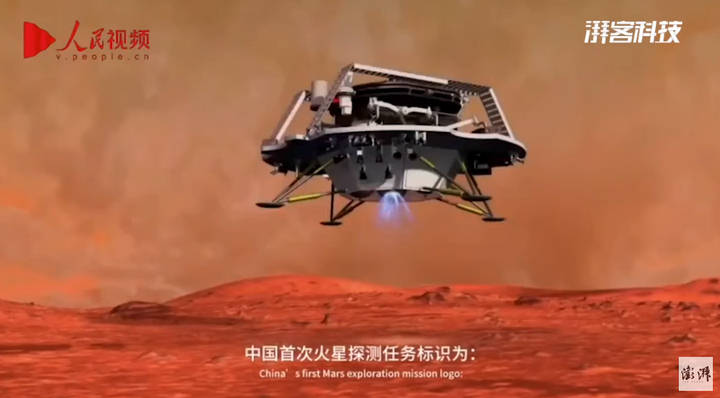 The China National Space Administration (CNSA) announced the name of its first mission to explore Mars in 2021.

The chosen designation is Tianwen-1, which will be part of the Chinese planetary exploration program Tianwen or ‘Search for Heavenly Truth’, a name inspired by a poem by Qu Yuan, an ancient Chinese poet who lived between the 4th-3rd centuries BC. C.

The probe’s mission will aim to conduct scientific investigations of the Red Planet’s soil, its geological structure, environment, atmosphere and its water, says the CNSA.

The robotic probe that will go to Mars will be made up of three different parts: the orbiter, the lander, and the scout vehicle. The latter weighs 200 kilograms and has six wheels, four solar panels and thirteen special scientific instruments. According to Sun Zezhou, chief designer of the probe at the Chinese Academy of Space Technology, the rover will work about three months on the planet.

The start date for the mission to Mars has not yet been announced, but it is expected that it will be in the coming months. Meanwhile, Ye Peijian, a prominent academician scientist specializing in deep space exploration, claims the probe will land on the Martian surface before July 2021.

To receive the data from this mission, China is building the largest steerable radio telescope in Asia, which is equipped with an antenna 70 meters in diameter – or what is equal to nine basketball courts together. 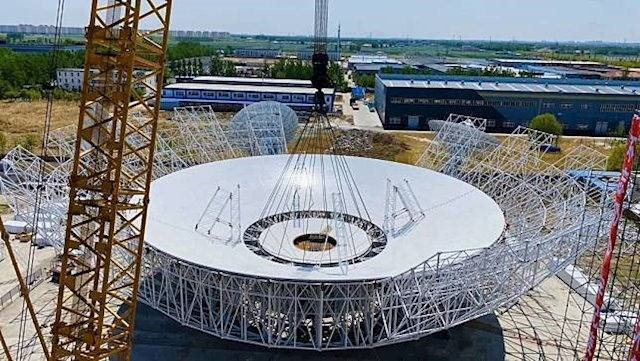 “Therefore receiving extremely weak signals from Mars will present a great challenge,” Li Chunlai said, deputy chief designer of the Tianwen-1 mission, adding that with that large-antenna telescope, in combination with three other telescopes in Beijing and the southern city of Kunming, such data may be collected.

Construction of the team began in October 2018, and is expected to be completed this year. According to Li, many new technologies have been used to improve efficiency and reduce interference noise.

Once completed, the telescope will greatly enhance the country’s ability to receive deep space exploration data, and will lay the groundwork for future asteroid and comet sounding and for other Chinese planetary exploration missions, Li added. 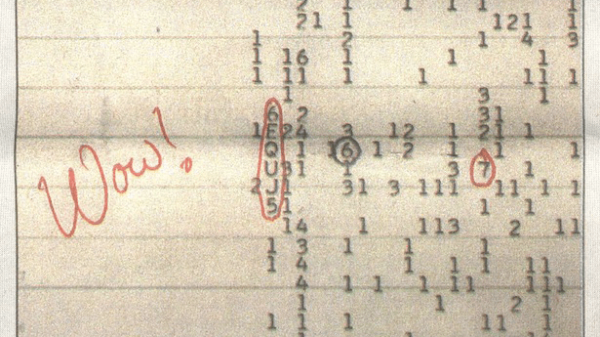 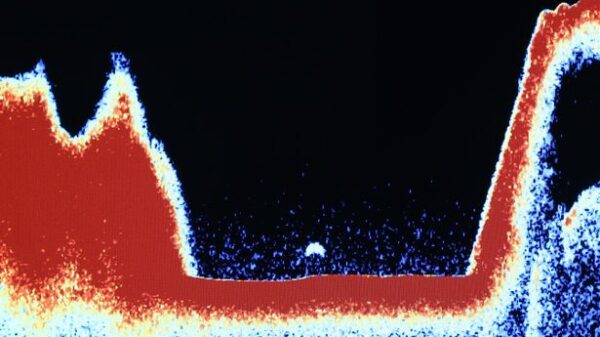 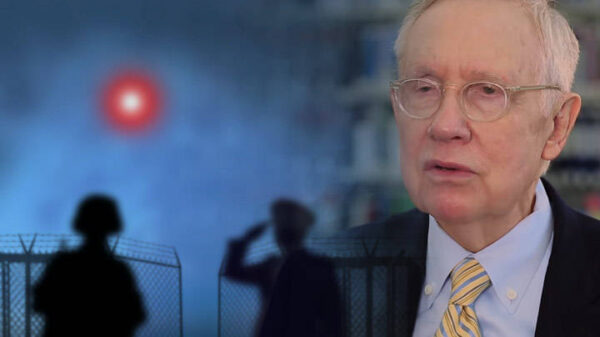