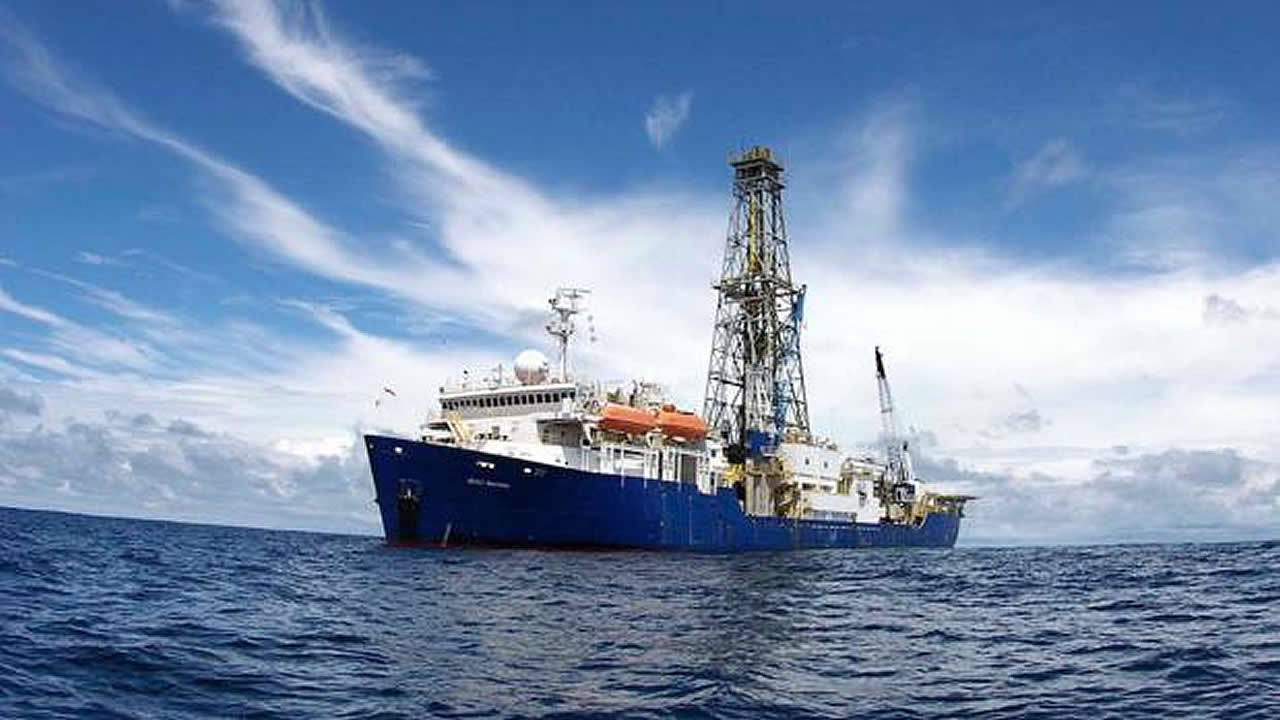 Surrounding New Zealand is a crust half the size of Australia. It is the continent called Zealand, and what makes it different from others is that more than 90% of its territory is submerged.

This is what a group of geologists believe, who in February announced their particular hypothesis and who are now going to embark on an ocean drilling expedition determined to unravel the secrets of that hidden continent.

Zealandia, also known as Zealandia, covers 4.9 million square km, of which 94% are under water. For researchers, it is a clearly different geological entity, since it meets all the criteria applied to the other continents, such as the elevation of the land above the surroundings, a distinctive geology, a well-defined area and a crust thicker than the one at the bottom of the ocean. It covers New Zealand, New Caledonia, Norfolk Island and Lord Howe Island.

A total of 30 researchers will leave on July 27 on the expedition, sponsored by the National Science Foundation (NSF), to search for clues about the history of Zealand. Participants will sail from Townsville, Australia, aboard the Joides Resolution, one of the most sophisticated scientific drills in the world.

They will reach depths of 300 to 800 meters to collect complete samples of sediments deposited over millions of years from the seabed. These fossil evidence will help scientists to put together a detailed record of the continent’s past, which was once linked to Antarctica.

“About 100 million years ago, Antarctica, Australia and Zealand formed one continent,” says Gerald Dickens, a geoscientist at Rice University and chief scientist on the expedition. “About 85 million years ago, Zealand separated on its own, and for a time, the seabed between it and Australia stretched on both sides of an oceanic ridge that separated the two.”

The relative motions of Zealand and Australia are due to plate tectonics, the constant motion of interlocking sections of the Earth’s surface. The expedition will examine a massive change in plate movement that occurred about 50 million years ago in the direction of the huge Pacific Plate, northeast of Zealand, causing New Zealand to rise above the waterline and development of a new volcano arc. The research can also answer questions about how the Earth’s climate has evolved over the past 60 million years.

If Zealand were accepted as a continent by the scientific community, it would become the seventh, according to the traditional model that includes Europe, Asia, America, Africa, Oceania and Antarctica.

There are other models that depend on the cultural area, but the researchers suggest a geological reason for dividing the continents, such that they are large identifiable areas that lie on the continental crust. This reasoning is what leads them to think that Zealand should also have its own identity. Whether that is so or not, the answers to the mysteries of Zealand could soon be revealed.