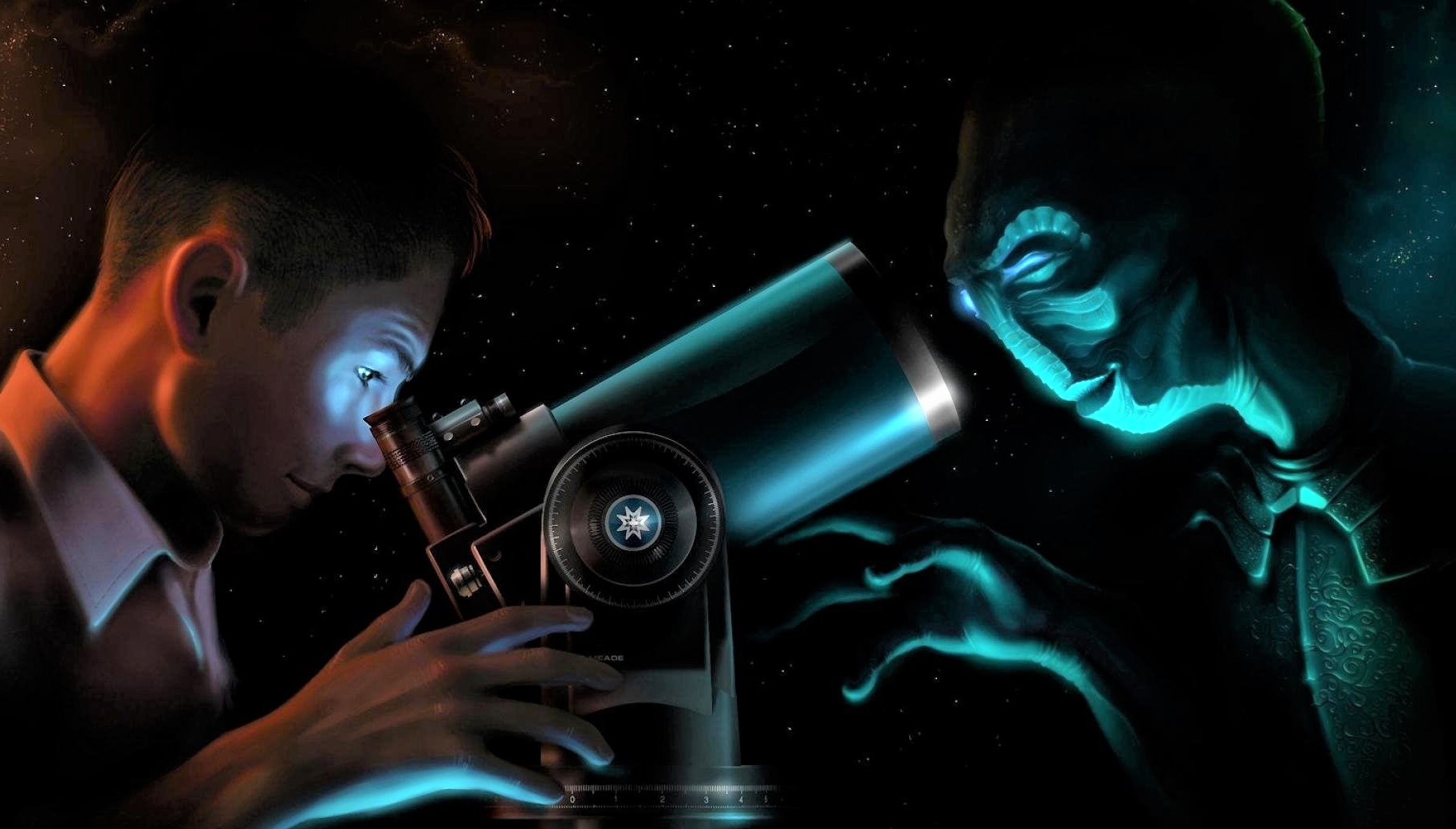 Aliens are part of Earth’s history and have been here since before the “dawn” of human civilization. All over the world they have left clues, hieroglyphs, cave paintings, and even the Bible.

In ancient times they were registered as gods, devas, angels, etc … and were worshiped as such. With the passage of time, we have reached the modern era in which the UFO phenomenon has practically become featured news.

There is research, evidence, and thousands of documents supporting the hypothesis that various races of aliens would have visited Earth in times past … and also present.

Thousands of contactees have become known in recent decades and have claimed to be in contact with beings from other worlds. Some of those people have worked in secret government departments or in military bases such as Area 51.

One of those people is Bob Lazar, made himself known and explained about the recovery of a UFO, and commented on its technology and propulsion system. Lazar even offered a polygraph test to demonstrate the authenticity of what happened in Area 51.

In an attempt to deteriorate his image and the authenticity of his version, the government “erased” his name from all documents indicating that he ever worked in Area 51, or in any operation of the government or military department.

Meyer was a Swiss farmer who had his first contact in 1942 at the age of five and was contacted until 1995.

Another famous contactee is Alex Collier, who claimed to have been in contact with beings from the constellation Andromeda. His contacts are both physical and spiritual and began in 1964 and have continued to this day.

George Adamski was one of the first people to publicly rebel against his encounters and experiences related to the UFO phenomenon.

Adamski supported his experiences with exceptional evidence documented by photographs of alien spacecraft, and his archival material traveled the world.

His documented encounters were the main evidence of his encounters with beings from other planets which made him one of the most fascinating people of the 20th century.

He was invited to lecture to royalty, church leaders, political groups, military groups, and scientific communities.

Of the different races listed below, most if not all are in the Disclosure project disclosure files.

Steven M.Greer, founder and director of this outreach project. It was launched in Denver, Colorado (USA) on June 18, 2009 to end the UFO secret.

Let’s mention some of them:

Andromedans: Some “human types” of the constellation of Andromeda. These beings measure from 1.63 to 2.12 meters in height. Her skin tone is light blue, but as her skin ages, it gradually turns white. These beings are benevolent of the fifth dimension.

Arcturians: Originating from a blue crystal planet orbiting the star arcturus. This is a giant red supe located in the Boyero constellation.

Arturus is the brightest star in that constellation and is 36 million light years from Earth. The Arcturians are the most advanced of the 5th dimensional beings in this galaxy.

The Pleiadians: A collective of multidimensional spirit beings from the Pleiades star system. They are here to help humanity in the process of spiritual transformation throughout these years.

But Collier claims that some groups like the alcyon Pleiadians operate with hidden agendas, while those of Taygeta (for example the Pleiadians of Meyer) and Maya describe themselves as truly benevolent to humanity.