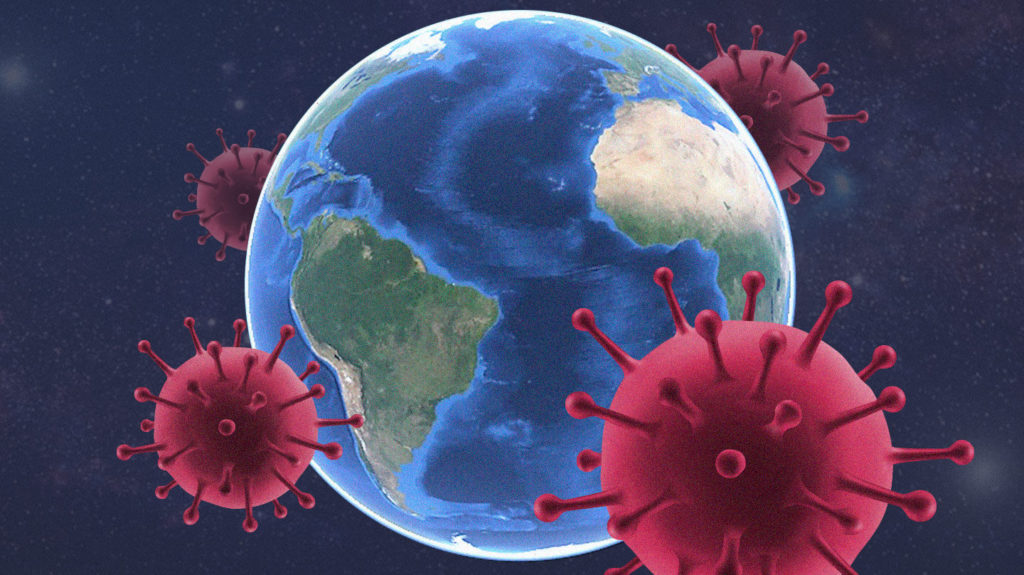 According to seismologists, their studies may bear even more fruit now during the coronavirus crisis, as human-induced seismic activity has declined steadily lately.

The coronavirus pandemic has brought overwhelming disruptions to our daily lives, slowing down economic processes and, oddly, the movement of our planet, Nature reported.

As most citizens around the world continue to allow the new virus to run its course, researchers studying the Earth’s crust have reported far less seismic noise.

The latter is caused not only by natural phenomena such as earthquakes, but also by industrial activity and the hum of transportation, which are generally largely lower during the Christmas holidays, for example. However, this time the reduction in background noise occurred due to the general closure of COVID-19 in schools, restaurants, offices and other public places, and travel bans in quite a few states around the world.

According to Thomas Lecocq, a seismologist at the Royal Belgian Observatory in Brussels, seismic noise has been reduced by a third due to decreased human activity, which has increased the sensitivity of the observatory team and its ability to detect the same frequency. waves.

Essentially it means that seismologists can collect more accurate data than usual, even though the respective research centers are located in large cities, typically characterized by hustle and bustle.

“You’ll get a signal with less noise on top, allowing you to extract a little more information from those events,” Andy Frassetto, a seismologist at the Incorporated Research Institutions for Seismology in Washington DC, told Nature.
His Los Angeles colleague has noticed the same trend.

Celeste Labedz, a graduate student in geophysics at the California Institute of Technology in Pasadena, tweeted that a similar station in Los Angeles had recorded a similar drop in seismic background noise.

“The fall is really wild,” he said, while stations located far from busy city life perceive the same noise level as before.

The coronavirus pandemic has spread worldwide for several months, with the first case reported in the Chinese city of Wuhan, Hubei province in mid-December. The total number of cases to date reached 1,133,000, according to the WHO.

Ubiquitous blockades, quarantines and self-isolation measures, designed to curb the spread of the infectious disease COVID-19, have had a detrimental effect on the global economy, hurting stock markets, fuel sales and the well-being of citizens in general. Governments around the world are currently working to devise appropriate fiscal and monetary measures, to face the consequences and to support the most affected segments: small and medium-sized enterprises.

In this article:coronavirus, seismic activity