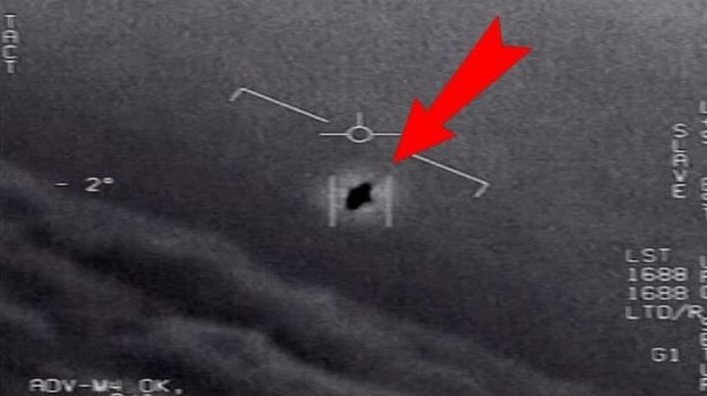 The Pentagon continues to secretly investigate UFOs and is in possession of material from UFOs. At least that’s what the newspaper says Times, which has already discovered in December 2017 the existence of the so-called Advanced program for the identification of aerospace threats (AATIP).

A journalistic investigation now states that UFO research did not end in 2012, since the Air Force since 2017, together with the Department of Defense, launched the Special Force of Unidentified Aerial Phenomena (UAPTF) integrated within the Office of U.S. Naval Intelligence. This agency appears to have taken on the responsibilities of the AATIP and in the coming months could bring good news for UFO fans.

As anticipated, the United States Senate Intelligence Committee has supported “the inexplicable aerial work cell (UAP)” so that the Pentagon has 180 days to report to Congress. That is, before the end of 2020, we may know the report presented by a pilot of a Super Hornet F / A-18 fighter plane that at the end of 2014 collided with one of these UAPs.

The NY Times explains that some remnants of the accident (the UFO fragments) were analyzed by Eric W. Davis, an astrophysicist who works as a subcontractor and consultant for the Pentagon and who claimed that they were made of “non-human materials, that we couldn’t be able to build. ” Surely here he refers to the strange leagues that the director of AATIP spoke about on FOX News? We are facing definitive proof that UFOs are spacecraft of extraterrestrial origin. 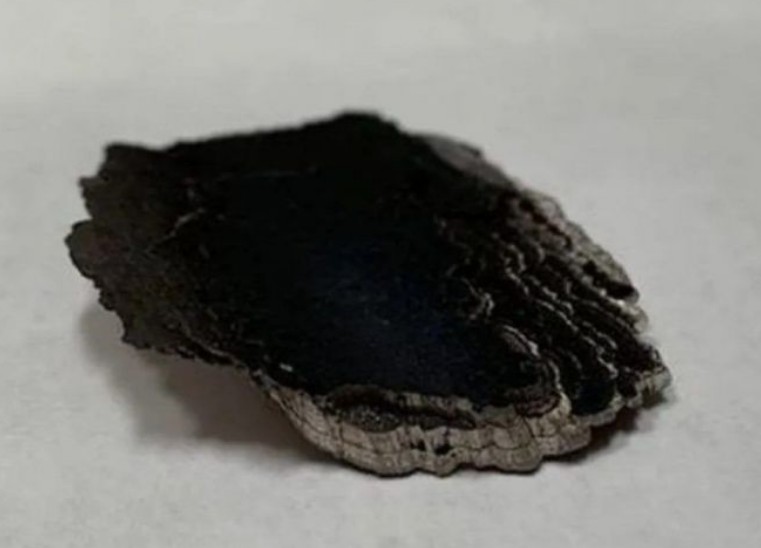 The Department of Defense has reports on vehicles not manufactured on this planet.

According to information provided by the NY Times, Davis has released classified material to the Department of Defense on “vehicles not manufactured on this planet”, as well as other reports on the recovery of unexplained objects, both to the Senate Armed Services Committee and to the members of the Committee. Senate intelligence agency, especially interim president Marco Rubio, Florida republican senator. 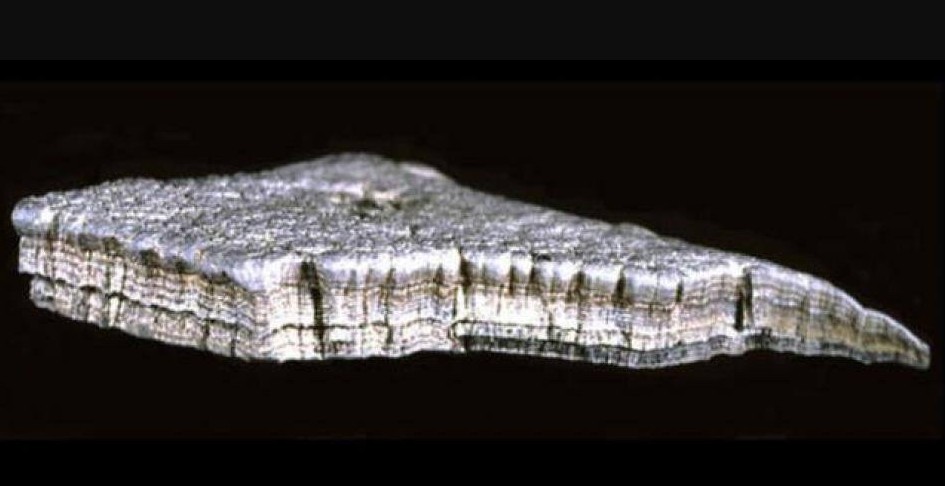 In an interview with CBS4, Rubio stressed that “we have strange things flying over our military bases and the places where we are conducting military exercises.” Rubio added that:

“we don’t know what these things are. We know they are not US projects or Chinese or Russian technology projects, so they are real security problems.”

Former Nevada Senator Harry Reid also said the U.S. government has materials of inexplicable origin in his possession and suggests that the government may have an alien spacecraft in his possession. Despite these claims, according to the Times, evidence of the alleged alien technology is not yet available.

Advertisement. Scroll to continue reading.
In this article:AATIP, alien material