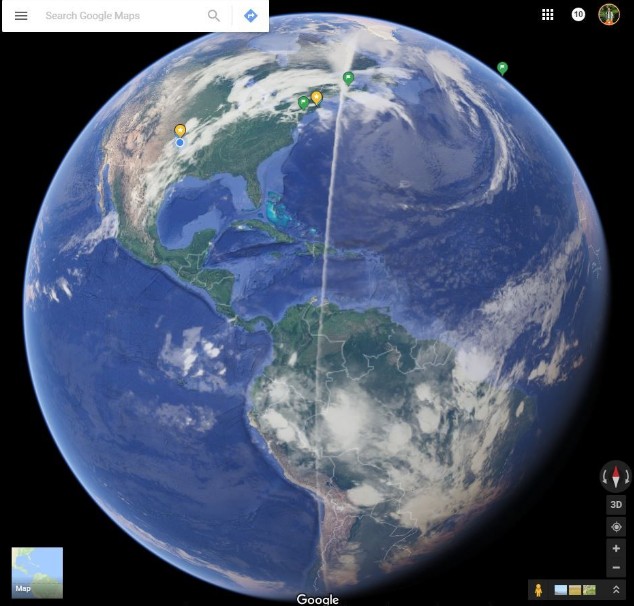 As reported by the British tabloid The Daily STAR, former military intelligence adviser Christopher Mellon said that thousands of similar UFO sightings around the world suggest that alien spacecraft they are on a “reconnaissance mission”, mapping the earth’s surface to create a Google Map-style map of the universe.

UFOs are mapping the Earth’s surface while creating a Google Map-style map of the Universe.

Former military intelligence adviser Christopher Mellon says thousands of similar sightings around the world suggest the alien ships are on a “reconnaissance mission”. The expert, who served under the presidency of Bill Clinton and George W. Bush as US Deputy Defense Secretary for Intelligence, unleashes his tragic conclusion in a new television documentary to be broadcast in the UK next month. 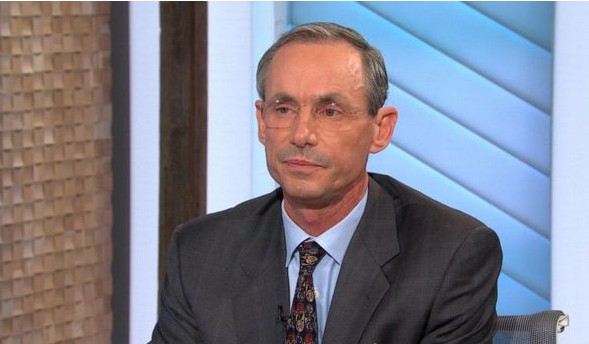 This happens at the same time as a Senate commission voted to force the Pentagon’s UFO research unit to declassify many of its discoveries in 2021 and make them public. Mellon said: “I don’t think these things are ours and I hope we can finally move on to find out where they can come from and how they work.”

The former Pentagon chief added: “If they are not ours, we have a lot to worry about. They can represent a new and uncertain security threat. Former military intelligence adviser Christopher Mellon says thousands of similar sightings around the world suggest that alien ships are on a “reconnaissance mission on Earth”. 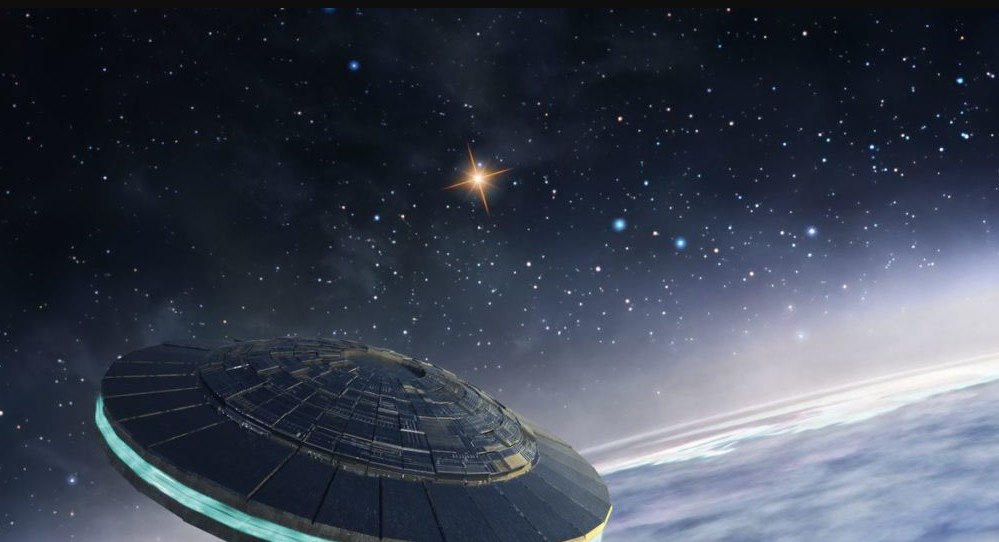 He reveals his most recent research in an episode of the series Sky History Unidentified: Inside America UFO Investigation, whose second season will launch on September 1. It includes images of several huge objects in the form of perfect equilateral triangles, which have lights in each of the three corners and seem capable of slowly wandering across the sky, as well as starting with incredible bursts of speed.

These triangular ships have been seen on more than 50 US military installations, including Scott Air Force Base, Illinois – a strategic command center whose state-of-the-art equipment hasn’t even registered the intruder.

“Mellon said this type of UFO “bears no resemblance” to any advanced ground air technology, such as stealth bombers or modern fighter jets, but has been seen around the world “for more than 40 years.”

Advertisement. Scroll to continue reading.
In this article:aliens, reconnaissance mission