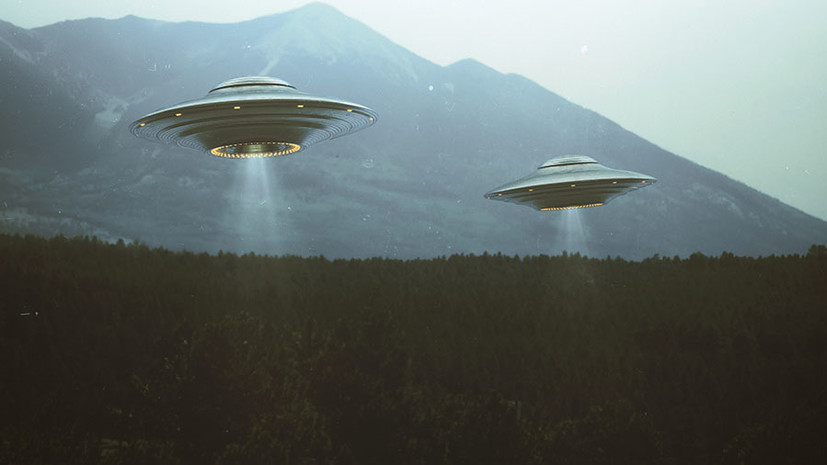 According to New York Times, a Pentagon consultant briefed US Department of Defense officials on highly unusual discoveries, including materials recovered from vehicles not made on this planet. 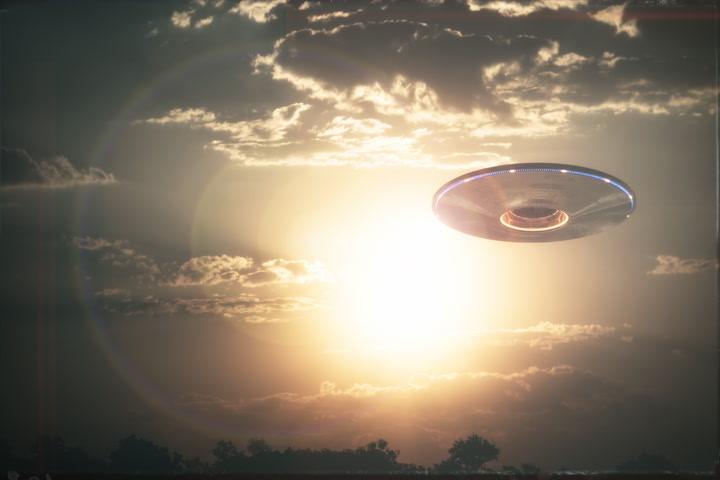 As we anticipated last month, in a story exposing how the Senate Select Committee on Intelligence (SSCI) will regulate information about UFOs, the once secret Pentagon program to investigate the phenomenon (AATIP) was not closed as originally claimed, but rather changed its name and moved to the Office of Naval Intelligence (ONI).

Within the Senate regulation, this new program is required to report, publicly and in the coming months, the information obtained. In this context, now astrophysicist Eric W. Davis, subcontractor and consultant to the Pentagon, has advanced New York Times part of what we could find out very soon.

Davis claimed that several of the UFOs observed by the research program have behaviors and characteristics that do not respond to anything known. In addition, he confirmed that the government would have in his possession (meta) materials supposedly recovered from crashes of unknown ships, which he himself has examined, concluding that its origin “cannot be of this world”.

This latest statement, which appears to be part of a sensitive UFO dropper disclosure, could be related to another one made by President Donald Trump a few weeks ago, when admitted that he had learned “very interesting things about the Roswell incident, by far the most famous UFO crash, and he would think of a declassification in this regard.

Quoted by the Times, former Democratic Senator Harry Reid (Nevada), who pushed for the funding of a program to study UFOs when he was the majority leader, has acknowledged that “crashes of objects of unknown origin may have occurred in the past and that the recovered materials should be studied”. 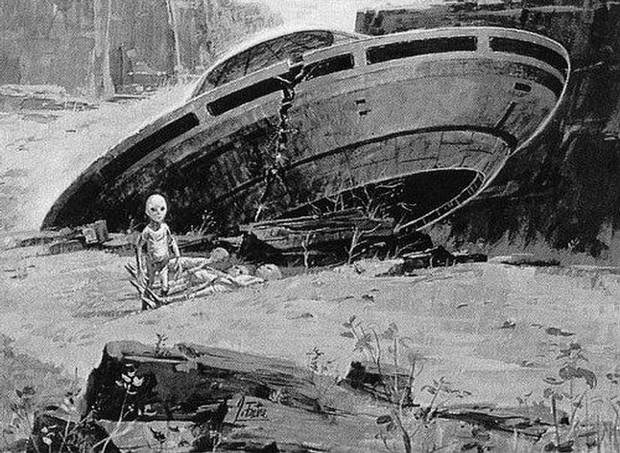 Could an official recognition of the extraterrestrial origin of the crashed at Roswell in 1947 be near?

“After taking a look at the matter, I have come to the conclusion that there were reports – some substantial and others less so – that these materials exist and that the government and the private sector have them in their possession,” Reid said.

“It is of utmost importance that the information we have on the discovery of these recovered physical materials or ships, come to light.”