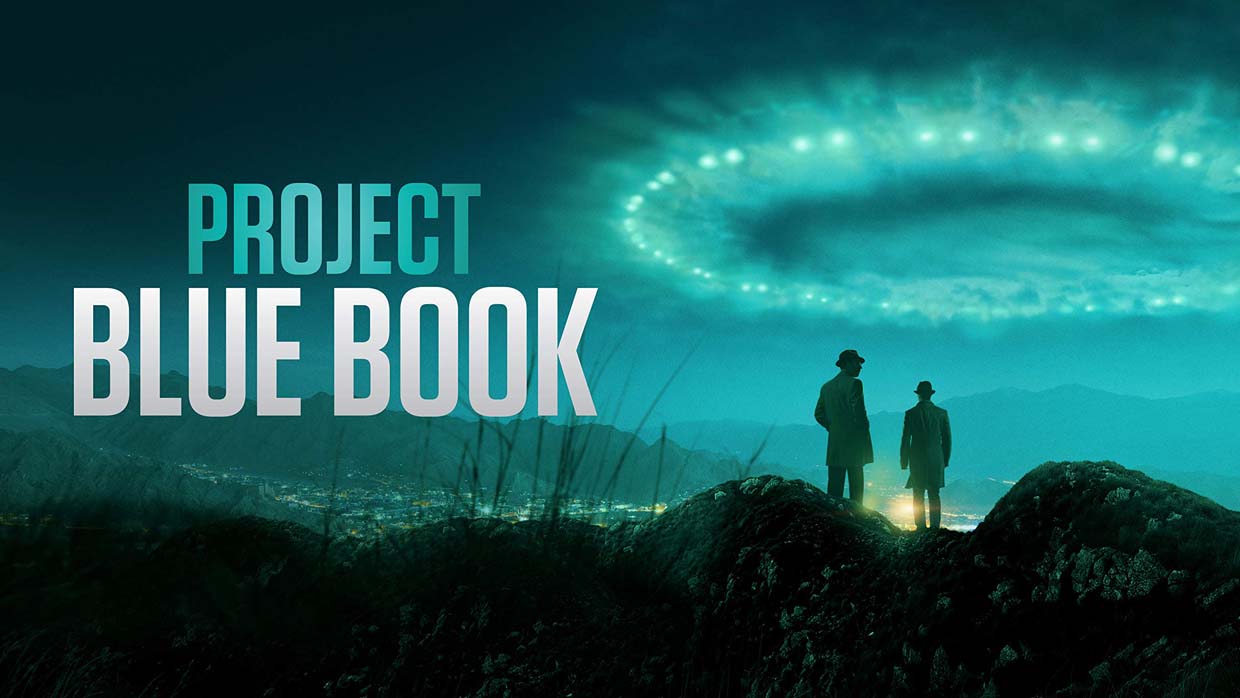 In the 1950s and 1960s, the United States Air Force secretly investigated more than 12,000 reports of UFOs. Findings in the vast majority of those sightings were made without incident: people mistakenly identified common objects such as airplanes, lights, birds, and kites; phonies seeking fame; small towns succumbing to hysteria.

But 701 sightings still remain unexplained to this day. The project was called the Blue Book and led by Air Force Captain Edward J. Ruppelt with the help of J. Allen Hynek, the government-contracted astronomer as the project’s scientific consultant.

Initially a skeptic of flying saucers, Hynek came to believe over the course of the top-secret project that some UFO sightings required scientific investigation. When the show was closed in 1969, Hynek was one of the few people involved who admitted that some UFO cases could simply defy explanation. Today Hynek is known as the father of ufology, who coined the phrase “close encounter”. Since then, some cases from the project have been declassified and are publicly available at the U.S. National Archives and Records Administration, but controversy has continued to haunt the Blue Book Project, with conspiracy theorists claiming it was simply a way to discredit actual UFO sightings. But it seems that the Pentagon has decided to reopen the project, in 2020.

US Department of Defense officials have confirmed that the Pentagon is assembling a special team that oversee investigations into UFO encounters by military personnel. The task force, which will be officially unveiled in the coming days, will be led by Under Secretary of Defense David Norquist. According to CNN, will focus on UFO sightings by members of the US military.

Some of the incidents that you will investigate include UFO sightings by US Navy pilots., the videos of the meetings, which were recorded by the imaging systems on board military aircraft, and which were published in 2017 and 2018 by the organization To The Stars Academy of Arts & Science, founded by Tom DeLonge, guitarist of Blink-182 and Angels & Airwaves.

As we already published in MEP, The videos showed the pilots following mysterious unidentified flying objects. The Navy referred to the objects as “Unidentified aerial phenomena”. So the Pentagon decided to form a team to investigate UFOs due to the possible threat they could pose to national security. In July, a former Pentagon official who ran the agency’s program on studying UFOs said the unknown nature of the mysterious object makes them dangerous.

“There is something in our sky and we do not know what it is, we do not know where it is from” Luis Elizondo, the former head of the Pentagon’s top-secret project known as the Advanced Aerospace Threat Identification Program, told Live Science. “This is a problem? From a national security perspective, yes, it is a problem. We need to understand what they are, in order to determine if they are a threat.”

Recently, a former Pentagon consultant working in the agency’s special unit investigating UFOs revealed an important detail about the possible nature of the mysterious objects. In an interview with the New York Times, Eric W. Davis confirmed that the Pentagon recovered materials from crashed ufos. According to Davis, the analyzes revealed that the objects came from “Vehicles out of our world”, being impossible that they were manufactured on Earth.

The Pentagon has not mentioned whether this team is part of the new Project Blue Book, but what is clear is that its function will be the same, discredit any UFO sighting witnessed by the military. The real Project Blue Book was canceled decades ago, but this did not stop the fascination for UFOs from continuing. For example, in September 2019, more than 1.5 million people confirmed their attendance at a festival held in the small town of Rachel, Nevada, called “Storm Area 51” with the intention of accessing Area 51 to “See the aliens.”

Images of US Navy pilots’ 2004 encounters with UFOs further fueled speculation about the government’s own experiences with these enigmatic sightings and how many are still being kept under wraps. In fact, evidence emerged in 2017 suggesting that the US government had been secretly investigating UFOs since 2007. Then, on January 13 of this year, a spokesperson for the United States Navy Office of Naval Intelligence confirmed the existence of at least one video and several top-secret documents about a 2004 UFO encounter.

And all of this brings us to the fact that, along with a resurgence of general interest in UFOs, there is a renewed recognition that the US government knows more than it counts. For that reason, they have decided to reopen the “Blue Book Project”.

What do you think about the new “Blue Book Project”? Will they continue their work of debunking UFO sightings? Or will they definitely acknowledge the existence of intelligent extraterrestrial beings on Earth?

In this article:Pentagon, project blue book