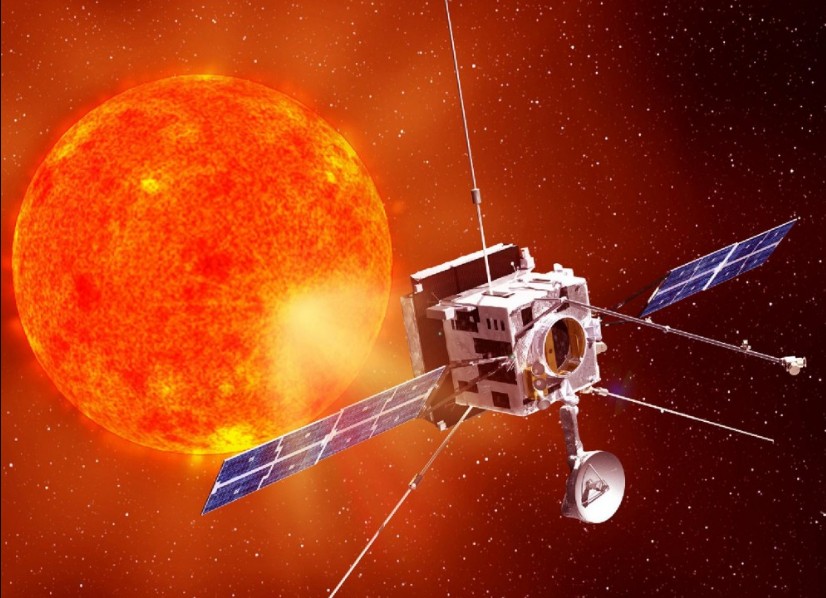 The Solar Orbiter mission (launched on February 10, 2020) is only at the beginning of the actual operational phase but even now, although not yet in its final position, it has managed to show us something never seen before! This was announced by ESA and NASA jointly in the past few hours.

In the first images, the probe managed to show some structures called campfires. Due to its proximity, the probe has been able to photograph the solar surface like never before, reaching a detail that escapes other scientific instruments found on Earth or in Space.

When Solar Orbiter was 77 million km from the Sun (about half the Sun-Earth distance) he used his tool Extreme Ultraviolet Imager (EUI) to begin studying its surface thus discovering the campfires. 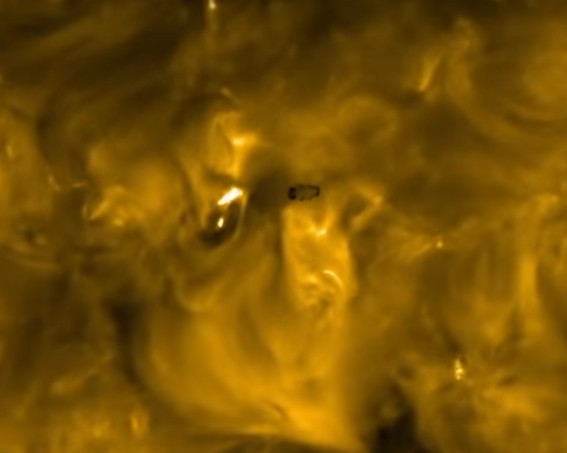 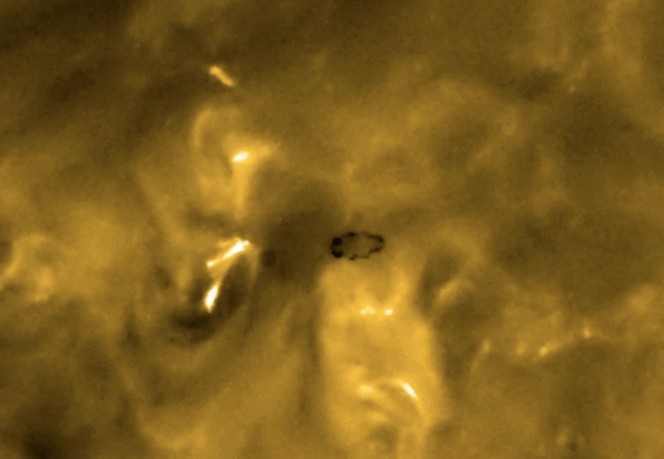 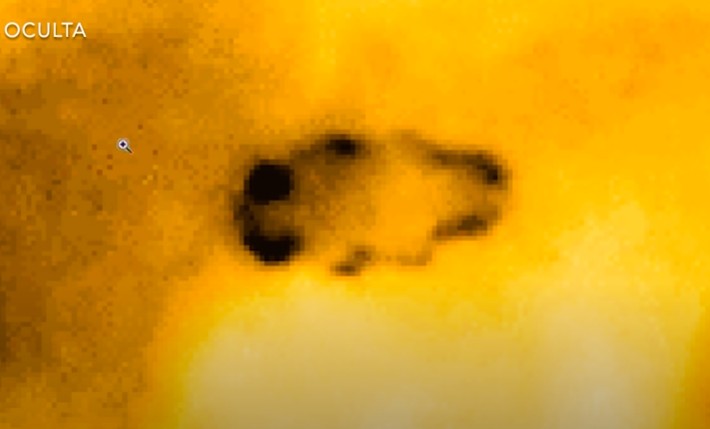 While the probe was recording and sending the first images in the 17 nanometer sequence, ultraviolet, to NASA_ESA, some researchers have noticed the presence of an “anomaly”, or rather, a huge spatial object that can be seen standing just a short distance from the star.

The huge spatial object has a circular, ring shape, and has a diameter of several thousand km. Another anomaly is visible below compared to the video recorded by the Solar Orbiter probe, a kind of black dot that seems very small near the Sun, but has a diameter similar to our Moon. 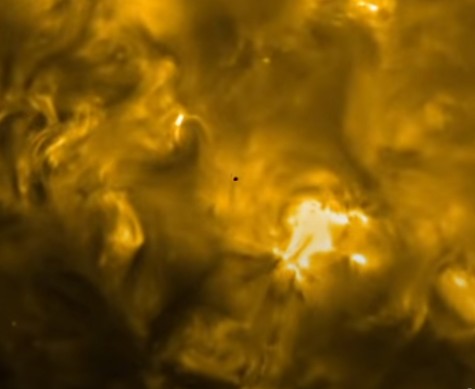 A black dot is visible in the center of the photograph taken by the Solar Orbiter probe, which precisely shows a “campfire” or “bonfire”. A dark spherical object, the size of our moon, is visible just above the campfire

Certainly everyone can think of an anomaly in the recordings of the photographic equipment of the probe, but it is impossible to establish it. The probe was built with new technologies and the photographic equipment of the Solar Orbiter are very sophisticated and have been tested before launching towards the Sun. Below you can see the video that highlights the spatial anomalies.

Advertisement. Scroll to continue reading.
In this article:Solar Orbiter, Sun