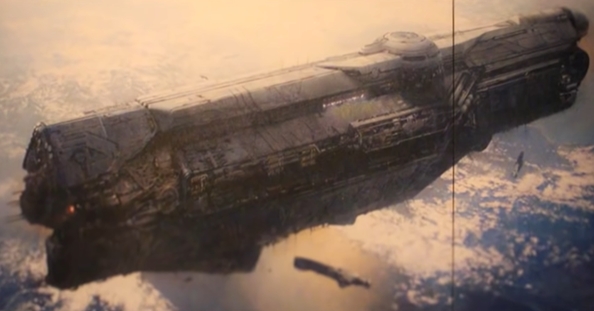 There are a number of rumors that the US Navy is preparing a fleet of extremely technologically advanced spacecraft.

It appears that NASA and the US Navy already own operational spacecraft. This is not about conventional technologies. These ships use technologies so advanced that we cannot even imagine.

One of the personalities who talked about these ships is Daniel K. Inouye. He is of the opinion that this secret project would be commissioned by the world elite that runs the world operating in the shadow.

The most popular theory about this space fleet is that, ships are built using alien technology. Paul Hellyer is the former prime minister of Canada. He said that at some point in recent years, an alien race has come to our planet to help us evolve. But the meeting was not a productive one, because for reasons unknown yet, we decided to attack these visitors. Gary McKinnon is one of the few people who has, over time, been able to hack into Pentagon servers and steal some of the most secret files. 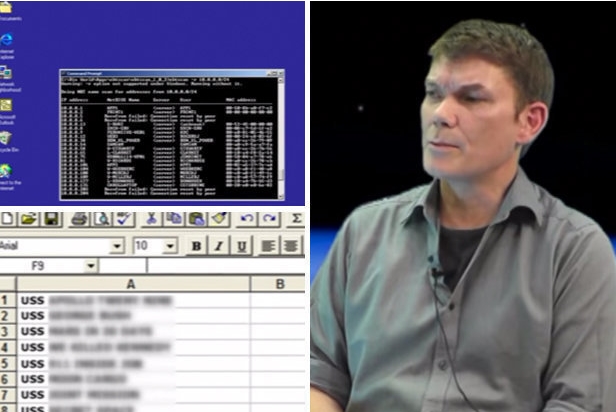 Newspapers and television stations deliberately ignored this event. Not much attention was paid at that time.

Among the secret files and information that this hacker managed to steal from the Pentagon’s servers, we can see an extremely interesting document. This is a document that proves the existence of a Space Fleet with the title “USS”.

These ships would already be operational and staffed with military personnel. 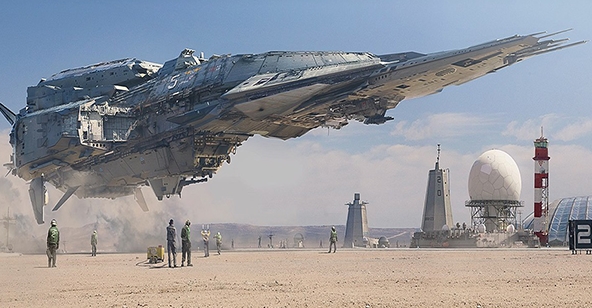 William Tompkins is another character who claims that NASA also owns such ships equipped with advanced extraterrestrial technology and that these ships operate on Mars and Moon.