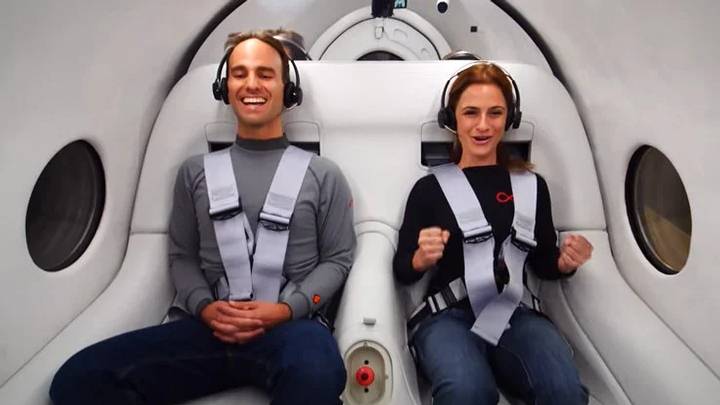 Despite the original idea being from Elon Musk, the Virgin company of tycoon Richard Branson has come forward to test the sustainable train of the future with passengers on board. 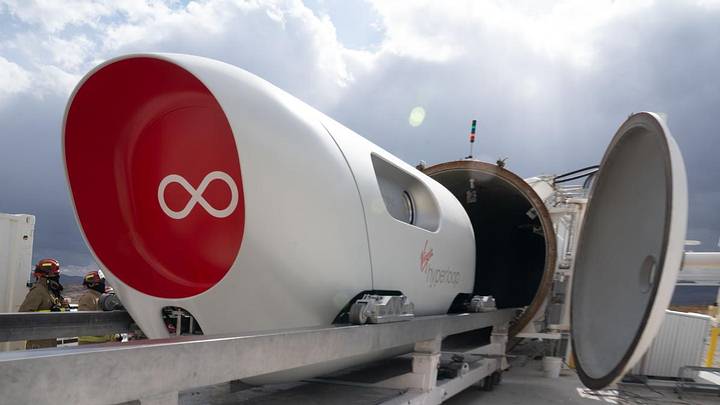 The success of the test allayed some safety fears for humans

After years of development, Virgin Hyperloop carried out the first passenger test, in what the company claims was a major step forward for this innovative technology capable of transporting people at more than 1,000 kilometers per hour. In the near future, for example, a trip from Los Angeles to San Francisco is expected to take no more than 45 minutes (a 6-hour drive).

Last Sunday, two Branson company employees were the first to board the test vehicle and tube in the Nevada desert, making a 500-meter trip in just 15 seconds. One of the passengers, Sara Luchian, said the experience was “exciting both psychologically and physically,” and did not report any discomfort or discomfort.

Once this technology is in regular use, between 2025 and 2030, the capsules will be capable of carrying up to 28 passengers, with larger models in development to carry cargo.

How does it work?

The capsules travel inside a vacuum tube and are propelled by permanent magnets, causing them to levitate. They do not cause any carbon emissions, since they do not require fossil fuels to circulate, but rather work with batteries that, in addition, in the future could recharge themselves thanks to a system of solar panels installed in the tubes.

As the Hyperloop is designed, the only energy it uses is first acceleration and braking. Once the capsule has reached speed after that first impulse, as there is no friction, there is no energy consumption, so it does not require more energy.

In this article:Hyperloop, Virgin company