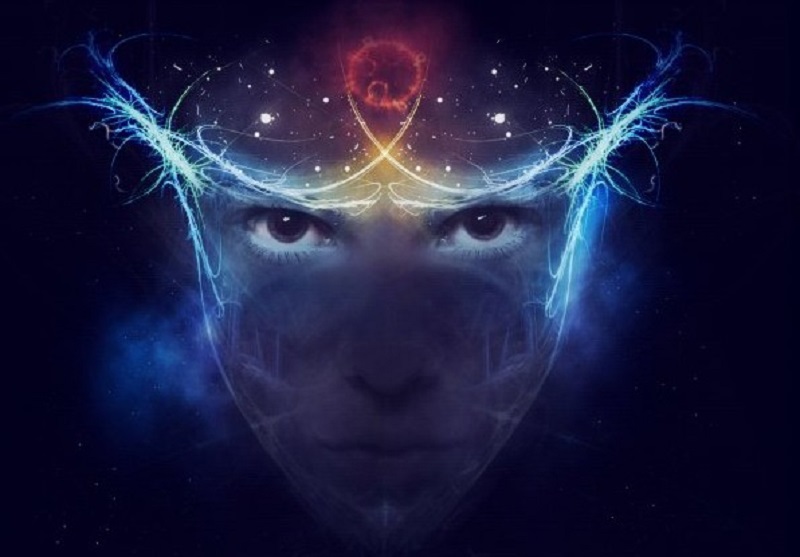 What is a dream? Since ancient times, people have been trying to understand what it is: another dimension, a parallel world or an alternative reality? Or maybe it is the “cosmic part of ourselves”, which has become a receptacle of fantasy, fears and hopes?

A dream is equally capable of frightening and bewitching. There, completely new worlds open up before us. While our own personality seems to stand aside, in a dream we grow invisible wings that take us to places that cannot be imagined in the real world.

There is such a strange phenomenon as dream control, and those who know how to do it are called oneironauts.

The very word “oneironaut” sounds like the name of some kind of alien race, taken from a science fiction movie, but, in fact, these are the most ordinary people, just like you and me. With one small difference – they have a special technique that allows them to control their dreams. But how do they do it?

The first descriptions of this phenomenon are found in ancient Greek texts. Now the term “oneironaut” can be found in some areas of psychology and in the New Age movement. On the Internet you can find a number of communities and forums where people share their experiences and techniques in achieving one goal: to learn to control their dreams.

The path to this lies through lucid dreams – a state when a person realizes that he is sleeping. Surely, this has happened to each of you: you fall asleep and suddenly begin to realize that you are in a dream and you can control the images and your experiences.

To some, this will seem strange and even impossible, but, in fact, this phenomenon has even been documented and confirmed by science. In 1975, a series of experiments by Alan Worthy in England and Stephen LaBerge in California, who worked independently, showed that all this was indeed possible.

Worthy and LaBerge presented experimental evidence for the existence of lucid dreams (which, in fact, is mostly based on theses), showing the general public that dreams can be controlled consciously and can be influenced while we sleep.

Here is how the oneironauts explain it, considering, for example, a nightmare. Immediately after a bad dream or at the moment of its end, a person usually has a feeling of relief. At this time, we say to ourselves: “Thank God, it was a dream.” That is, we are still in a dream and yet we are aware that the nightmare is not real. This is the perfect time to take the wheel into your own hands.

More experienced oneironauts do it differently, preparing for their dream journey while still awake. It turns out that they fall into a dream, still remaining conscious. In other words, the oneironaut falls asleep with the thought of what dream he wants to have, and ends up there.

The most popular way to take control of a dream is to “catch” the borderline state, when you have a distant feeling that the dream is unreal. At this moment, as practitioners say, it is easiest to realize a dream. The main thing is not to think about awakening, because it will immediately destroy this fragile state.

Access to lucid dreams for most people opens in those morning hours when we are still sleeping, but we feel that we are about to wake up. At this very moment in time, we must say to ourselves: “Now I would like to dream about …”. According to most oneironauts, a beginner can start with this.

If you are interested in the topic of lucid dreaming, then you should know that there are at least a dozen techniques with which you can learn to dominate your dreams.

Their description can be easily found on the Web. It happens that only one technique is suitable for someone, for another – a combination of techniques. But, as a rule, one cannot do without long experiments. If you don’t succeed, then you shouldn’t be upset, some even for decades fail to become a oneironaut, because not everyone has a tendency to such an ability.

What are oneironauts looking for?

For oneironauts, dreams are not only an opportunity to explore a new reality, but also another dimension filled with limitless knowledge. Just remember that in dreams there are no frames, they are limited only by our imagination.

Someone might think that a person who knows how to travel in dreams appreciates the “fabulous dream world” more than the real one, and he probably has an uninteresting life. But the oneironaut will answer that this is not so, and add that everything is just the opposite.

For them, it is a way of personal growth. Some do yoga, others go to the gym, and still others do Pilates. Why shouldn’t people also practice lucid dreaming to become a “great oneironaut”?

You call it a way of knowing our reality from a non-standard point of view. In a way that develops sensitivity and self-control on a completely different level. The person becomes more receptive and at the same time more creative.

There are several classifications by which oneironauts can be divided. Here is one of them:

Have you ever experienced lucid dreams or oneironauting?

In this article:lucid dreaming, parallel universes