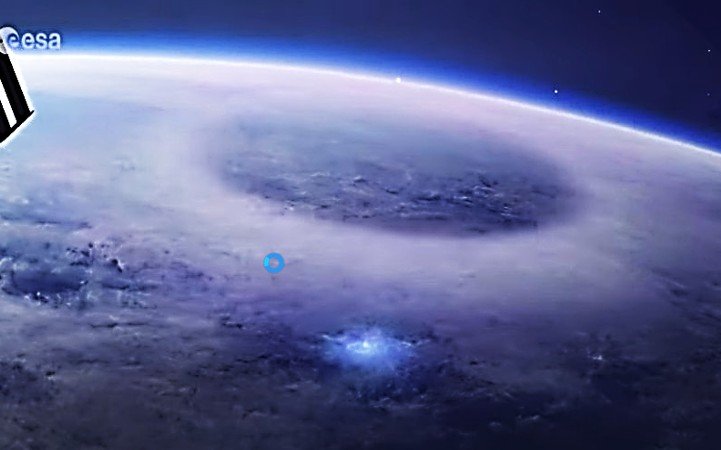 Something is happening in the Earth’s atmosphere, and it has started quite recently. We do not know anything about many phenomena and anomalies that are happening on Earth and in the atmosphere, as scientists who study all weather phenomena today do not have such experience.

The Atmosphere-Space Interactions Monitor (ASIM) observatory recorded five blue jets, an anomalous type of lightning striking the stratosphere from the top of a thundercloud. This was reported in an article published in the journal Nature. 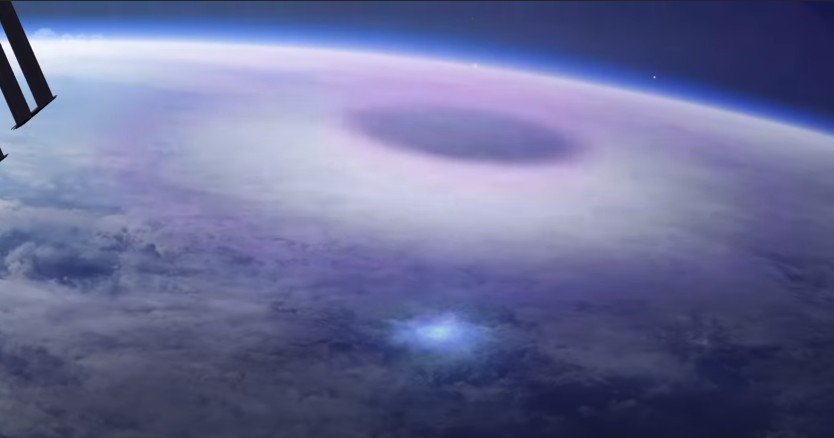 On January 20, a video shot by the International Space Station was posted on the European Space Agency channel, which has perplexed all academics studying and building theories about how the entire Earth’s atmosphere works. 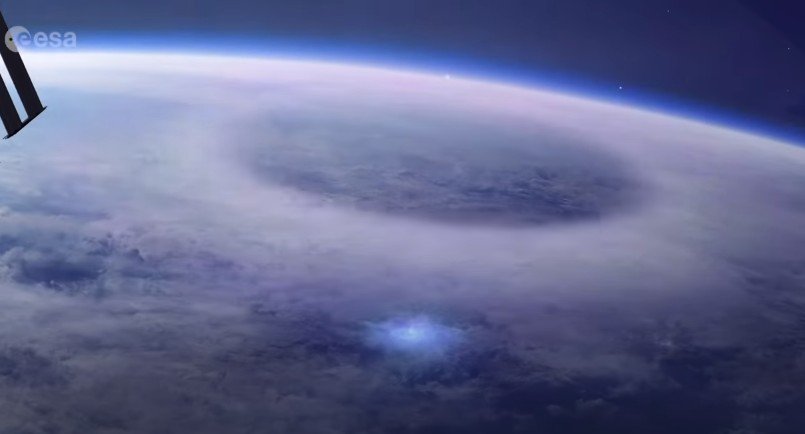 The 10 microsecond jets were spotted on February 26, 2019, near the island of Nauru in the Pacific Ocean. One of the lightning strikes produced a jet that reached the stratopause, the boundary between the stratosphere and the ionosphere at an altitude of about 50-55 kilometers. In addition to the jets, “elves” have been recorded, which are expanding rings of optical and ultraviolet radiation in the stratosphere, lasting no more than one millisecond. 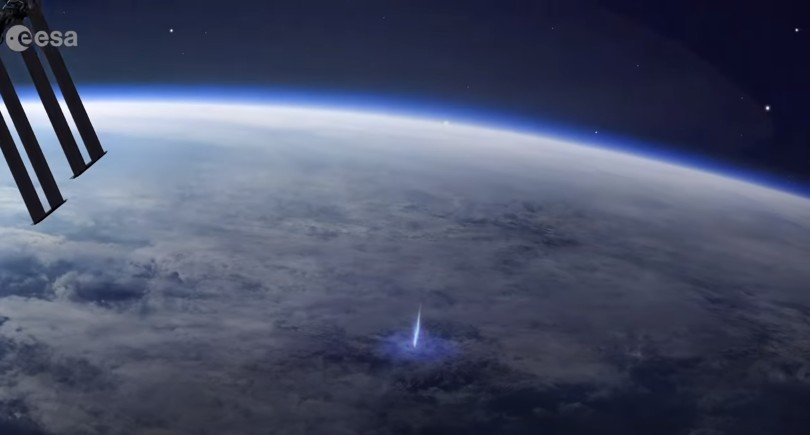 Blue jets occur during the electrical failure between the positively charged top of a thundercloud and the negatively charged layer of air above it. As a result, a leader is formed – a conducting channel of ionized air, through which the discharge propagates.

However, in this case, the leader’s radiation was weak, which indicates that the leader himself was short compared to conventional lightning conductive channels. Blue jets belong to streamers – branched filaments of electrical discharges, similar to those generated by Tesla coils. Furthermore, blue jets are more likely to occur as a phenomenon than previously thought.

Some of the most mysterious are the “elves”. Their name derives from the abbreviation ELVES, which stands for “Emission of light and very low frequency perturbations due to sources of electromagnetic impulses”. These phenomena reach four hundred kilometers in diameter and occur at an altitude of about one hundred kilometers.

The list of optical phenomena associated with electrical discharges in the upper atmosphere does not end there. There are also TROLL, Pixie, Ghost and Gnome, but their nature is even less understood. 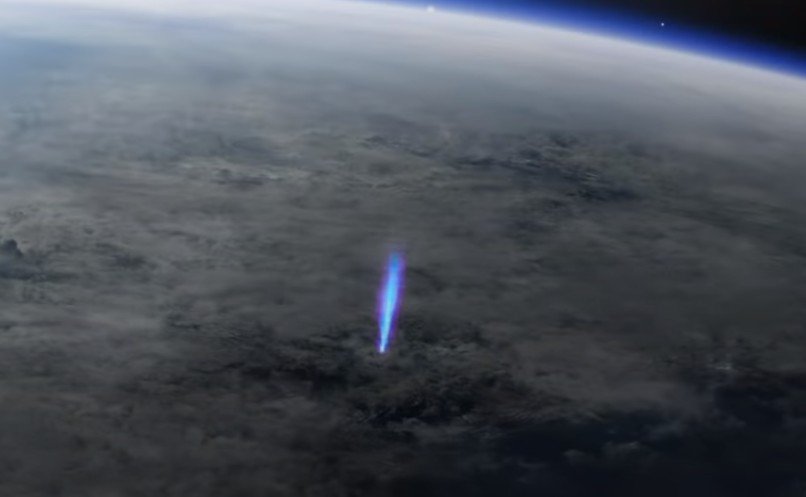 There is no such thing, that is, such a strange and huge lightning bolt has never been observed before. Something is happening in the Earth’s atmosphere, and it started quite recently. How it will turn out and what it will turn out – we do not know, as people living today do not have such an experience.

Some researchers put forward the hypothesis that Stargates or Dimensional Portal openings are being activated thanks to BLUE JET lightning. Blue jet lightning strikes are like branched filaments of electrical discharges, similar to those generated by Tesla coils, emitting antimatter particles, therefore a good propellant for extraterrestrial spaceships, which can enter our atmosphere, or escape from Earth in the blink of an eye, taking advantage of the Stargates.

In this article:BLUE JET lightning, ELVES