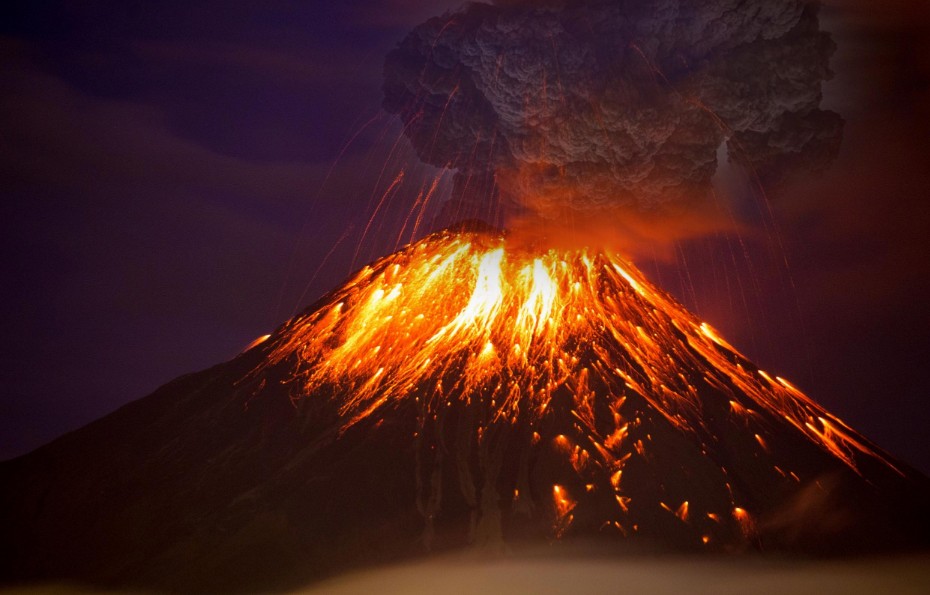 In the near future, global volcanic eruptions could occur, a natural phenomenon capable of altering the climate all over the planet, warns volcanologist Ivan Kulakov, member of the Russian Academy of Sciences, in an interview on Kommersant.

It is a type of eruption whose effects are perceived in the most remote corners of the Earth. For example, they can cause climatic changes of such magnitude that snow falls in a certain place in summer.

“From the point of view of volcanic activity, we live in an incredibly peaceful period. Normally, global eruptions occur once or twice in 100 years, but in the 20th and 21st centuries they did not occur, ” explains the scientist, adding that this prolonged pause translates into an increasingly higher probability of this impending phenomenon. 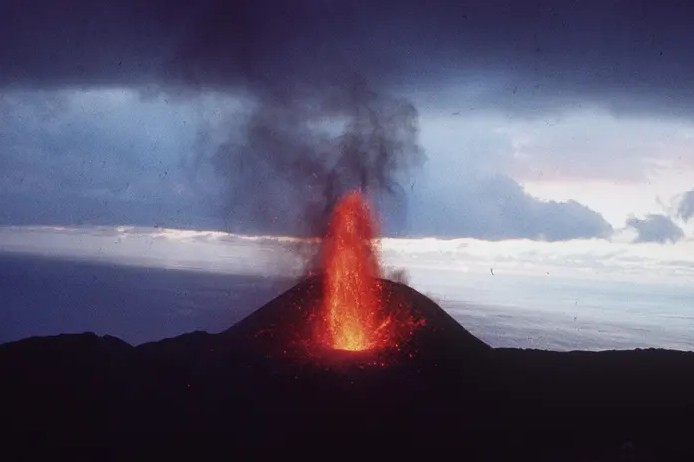 The latest global eruption was that of the Krakatoa volcano (Indonesia), which took place in 1883. As a result, the inhabitants of Europe observed “absolutely psychedelic” sunsets, something that was reflected in numerous paintings of that time, says Kulakov.

By way of comparison, while the eruption of Eyjafjallajökull (Iceland) in 2010, which for several days paralyzed the flights of all types of aircraft in the northern hemisphere, produced 0.1 cubic kilometers of magmatic material, the volumes expelled from Krakatoa and Tambora – another Indonesian volcano that erupted in 1815 – were 25 and 150 cubic kilometers respectively. 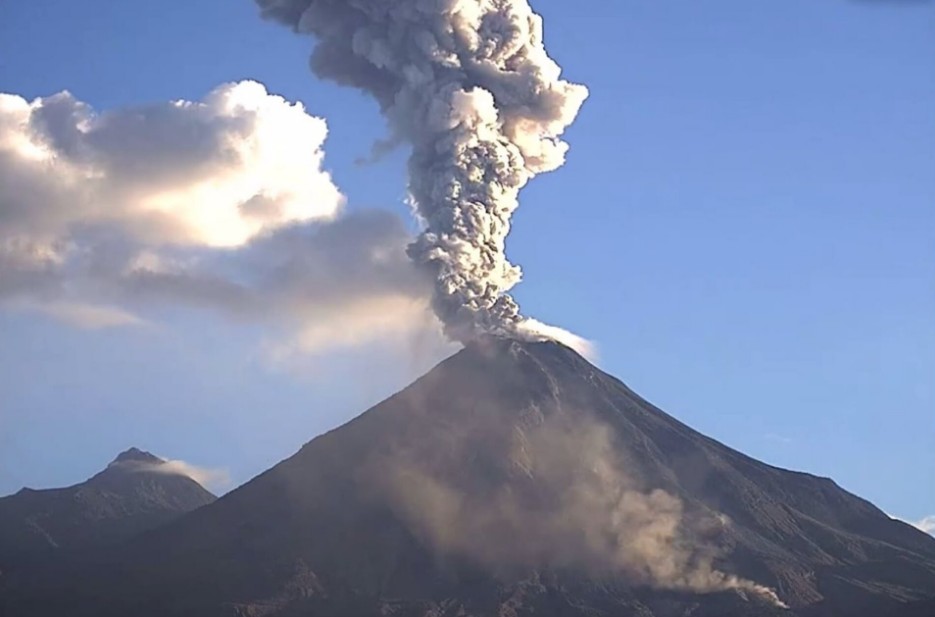 In the case of Tambora, its magnitude was such that noise was heard about 2,500 kilometers away, while the gigantic ash cloud expelled from its interior immersed an area of ​​600 kilometers in the dark, causing what is known as “a year without summer, ” the expert says.

Kulakov assures that this eruption has also altered the course of history, causing, for example, in Europe significant drops in temperature and intense rains that have led to epidemics, famines and riots. There is currently no indication that a global volcanic eruption may or may not occur overnight, which depends on “a random process,” says Kulakov.

“We have been fortunate not to have had such large eruptions for a long time,” concludes the volcanologist.

Advertisement. Scroll to continue reading.
In this article:Krakatoa volcano, volcanoes